As anyone who’s been through a home renovation knows, cost is a huge factor. After making what feels like thousands of decisions over the course of a reno, it can be tempting to default to the cheapest option. Much of the time, this means forfeiting hiring a trained professional and doing jobs yourself.

It’s easy to see why people often go down this route. Bunnings is filled to the brim with almost any part you could need for any given project, and YouTube provides the answer to almost any renovation-related project. After all, isn’t that what DIY is all about?

However, in reality, there are some jobs that are simply too challenging for anyone but a licensed professional to handle. Just because you can physically purchase all the tools you need to do the job, it doesn’t mean you have all the skills and knowledge to complete it safely and securely.

In Australia, our laws on DIY electrical and plumbing work are much stricter than other countries, and with good reason. Throughout our time as emergency home service providers, we’ve seen floods, voided insurance policies, and potentially fatal wiring all as a result of dodgy DIYs. Most of the time, the cost of fixing these mistakes is far higher than if they’d simply hired a professional to do the work in the first place.

So how can you tell the DIY jobs from the ones that require a licenced professional? Often, it’s as simple as looking at the label. The majority of the products that need to be installed by a licensed tradesperson will say so on the label or in the T&Cs.

If you’re watching a video on a particular installation, they’ll usually note that the job needs to be done by a licenced professional… even if they then go on to give you a step by step guide of how to do it.

Light fittings are one of the most common things that people believe they can install themselves. They’re at Bunnings, you’ve seen a family or friend do it themselves… so why can’t you? Australian law says you need a professional to install your light fittings for a reason. Get it wrong, and you could be putting yourself at serious risk.

The same is true of moving a power point to a different wall or into a different room – it’s illegal to do it yourself, and could cause serious injury or even death. It’s definitely not worth the small amount of money you’d save on hiring someone to do the job for you.

Over time, we’ve seen a lot of issues where people think that they can simply unplug, disconnect and reconnect the cabling in new ceiling fans. Like light fittings, it’s one of those jobs that seems simple, but is actually far more complicated than it looks. We’ve certainly had more than a few disaster jobs sent through from dodgy ceiling fan DIY projects.

Taps are another common area that people attempt to install themselves. But if you use the wrong feeding, there’s a very real risk of flooding your house, or even causing a gas leak. We’ve seen people using water piping on a gas line, or attempting to install gas fittings on water lines. In many cases, we have to pull the entire thing out and start again – which ends up costing more than if we’d simply been able to install it correctly in the first place.

Ultimately, if things go wrong, you run the risk of voiding your insurance. Insurers usually want to go after whoever completed the installation and therefore caused the damages. If you don’t use a licenced tradesperson, who will be covered under their own insurance, you’ll run the risk of not being covered. So unless you’re prepared to pay out-of-pocket to clean up a flooded house or worse, then hire a professional.

Put simply, if a job has got anything to do with water, sewage, or electricity, don’t attempt it yourself. In the long run, it’ll cost you far less in time, frustration, and hard-earned dollars.

–Zak Saboune is a licenced plumber and founder of Service Today, one of Australia’s leading emergency home service businesses, with over 180 employees in Sydney, Melbourne and Adelaide. 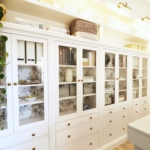 IKEA hacks Australia: DIY built-in HEMNES cabinetry how-to
Would you love built-in cabinetry in your living room but balk at the cost? Well, you know we love an IKEA hack and this one, part of Naomi Findlay’s Carrington… 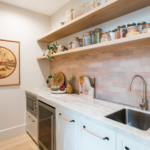 DIY tiling: don’t try it before reading these tips from the tradie!
As we spend more time at home, Aussies are picking up their tools and diving into DIY reno projects of all shapes and sizes. But knowing where to start can… 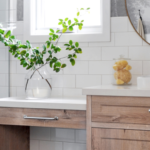 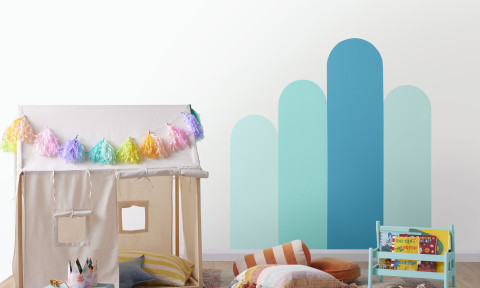 Fuse function and style in the home’s unsung hero 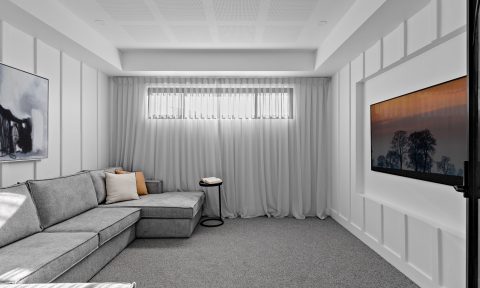 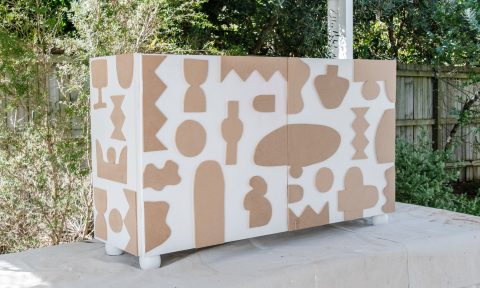