After two years and over 1,000 articles(!), my time at Interiors Addict has come to end. It truly is bittersweet. To think I started as the editorial assistant, still at uni, working one day a week and feeling very out of my comfort zone… and now I’m here, the outgoing features editor, off to tackle the big bad world as a news producer at Sky News. Goodbye cushions, hello current affairs, business and politics (wish me luck!).

So to mark my departure, I thought I’d do one more list post. Below, I’ve put together my favourite interviews, from the motivational and heartfelt to the hilarious and oh so juicy. 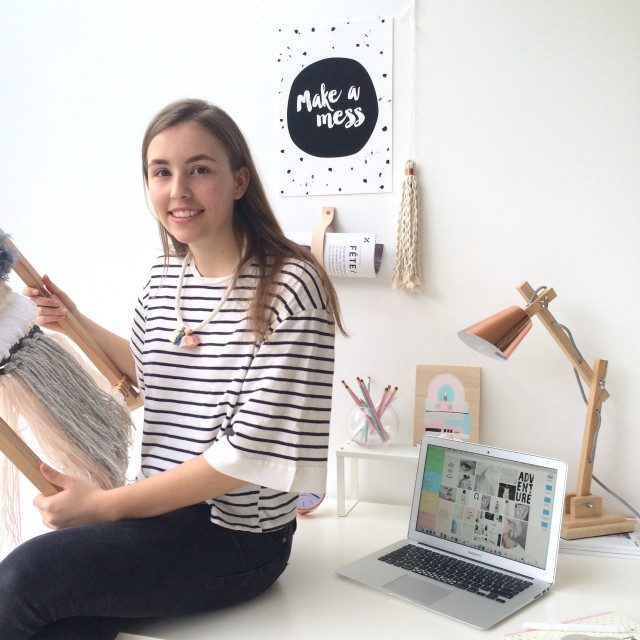 Now this was one interview I was quite nervous about. I made Jen read it and then re-read it again. After all, you can’t have any grammatical errors in an article about the editor-in-chief of Vogue Living, Neale Whitaker! He talked all things The Block, life in magazine-world and his many varied inspirations. 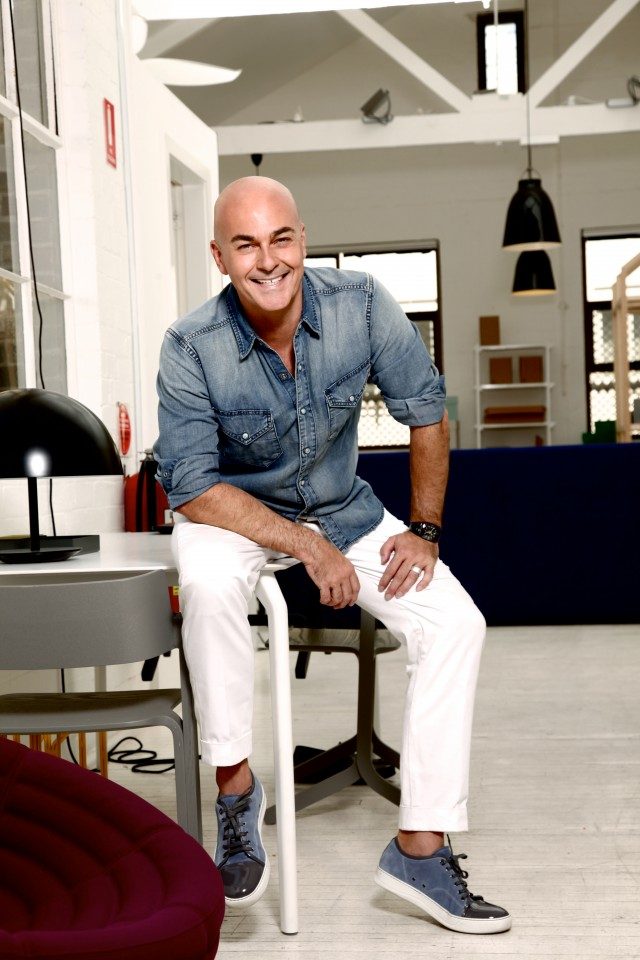 I had the fortune of interviewing Shaynna Blaze on more than one occasion, but this interview was certainly my favourite. As a Block judge, resident designer on Selling Houses Australia, author and so much more, Shaynna got very honest as she opened up about her favourite contestants, copping flak and how she juggles it all. What a life Jeff Leatham has led! As the go-to florist to the stars, he’s designed floral arrangements for some of Hollywood’s biggest celebrities and his stories, unsurprisingly, are juicy! 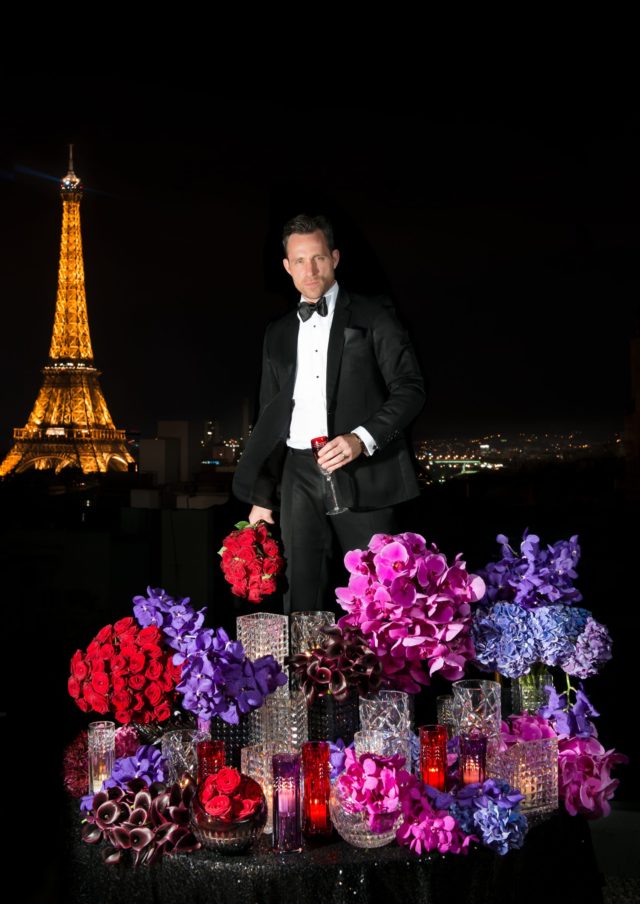 There’s nothing quite like a story where someone loses it all but bounces back stronger and better than ever. It makes for some good motivational reading and the story of Claire Falkiner, founder of Merci Perci, is just that. Losing her job just days before Christmas and two weeks before her husband lost his, she decided to change paths and is now a successful artist doing what she loves. 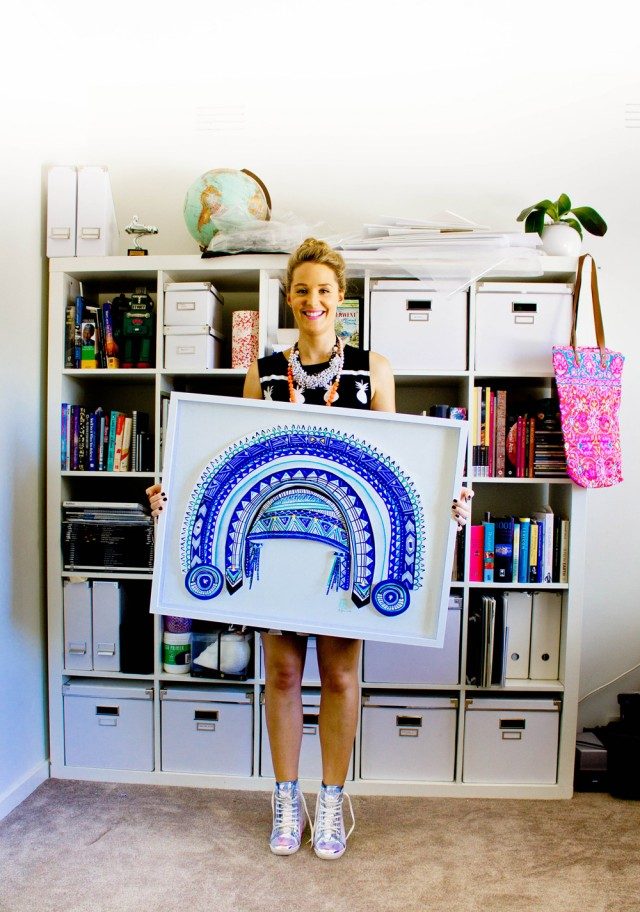 With so many homewares businesses out there it can be hard to stand out from the crowd. But one small business which has been able to do so is Hunting For George, who recently celebrated their fifth birthday. So it seemed only natural we ask: how do sisters Jo Harris and Lucy Glade-Wright do it?! While I’ve interviewed many interior designers it’s hard to compete with the impressiveness of Jeff Copolov, interior design director at Bates Smart. With the firm having a 162-year-old history (now 163!) the projects Jeff has been involved in are absolutely jaw-dropping. Demian Carey Gibbins has a story many will envy. Feeling like his corporate career was ruling his life, he decided to hand in his resignation and return to his childhood love of painting. Having been a finalist in a range of renowned awards, his most interesting venture has been coordinating a successful exhibition of Bali 9 ringleader Myuran Sukumaran’s paintings. The making of Incy Interiors is quite the fairytale. Starting with humble ambitions, founder Kristy Withers began the business when after a fruitless search for a bed for her son she decided to design one herself. Now, she’s runs a business of 13 people, has a new flagship store in Sydney’s Chatswood Chase and sells both kids and adult furniture. 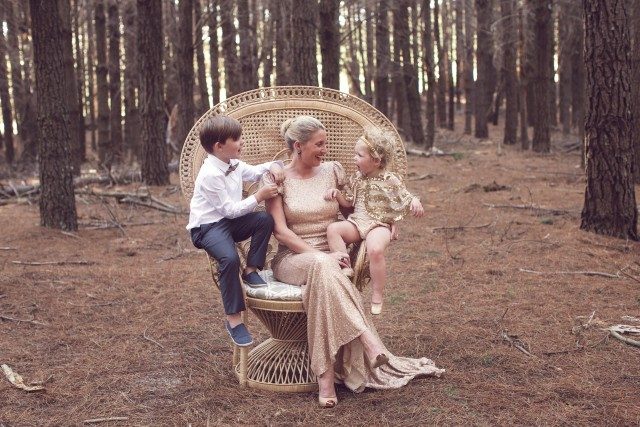 No one likes to talk cleaning, but for Murchison-Hume we will make an exception! What started as a local Sydney business has now well and truly gone international, but founder Max Kater’s mission has remained the same: for her products to be the trifecta of safe and green, looking and smelling great and performing well. 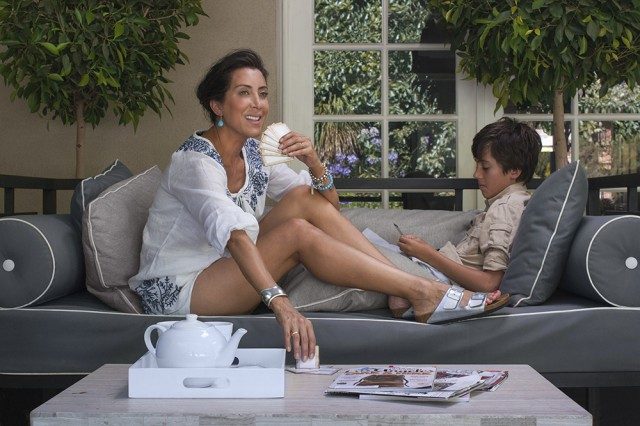