An online homewares business specialising in everything from pure cotton bed linen to handmade clocks, Hunting For George entered the eCommerce market in a time very different from today. “Five years ago, online retail was dominated primarily by larger companies,” explains Jo. “The challenge for us in the early days was working out how to be relevant next to the big players. This forced us to find our own point of difference, zero in on our key strengths and present our own voice in the industry.” 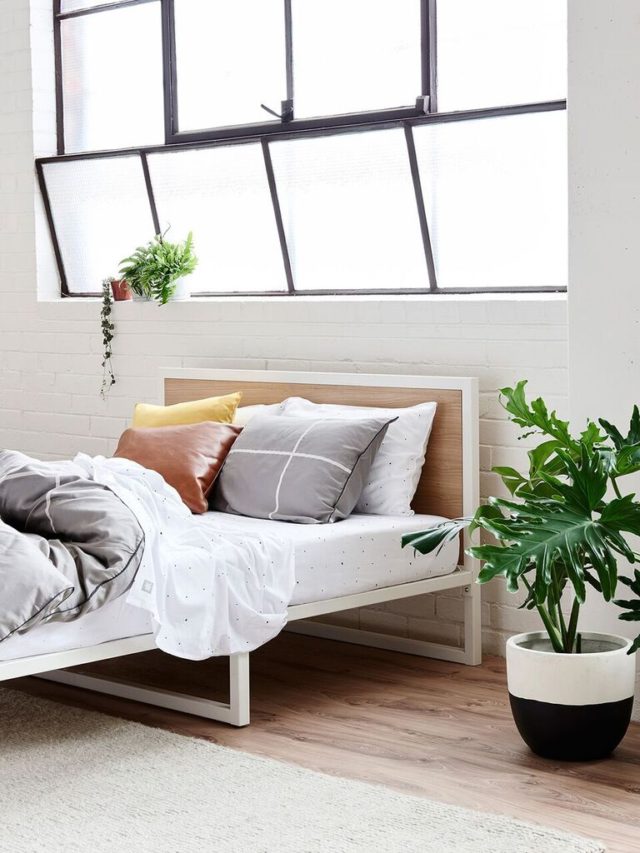 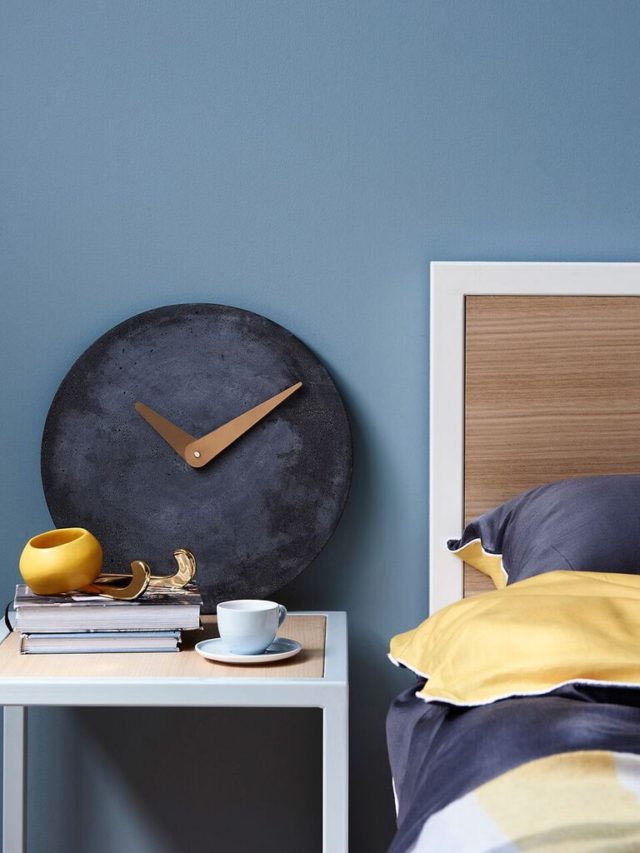 [contextly_sidebar id=”sRrcUGyFwQsWhHlA8QWsLXKh4LGw4w0o”]So present their own voice they did, harnessing Jo’s skills in management and her sister/co-owner Lucy Glade-Wright’s in graphic design. Initially selling brands they liked, they later started designing themselves, however all the products shared the same commonality: a realness, an energy and a quintessential Hunting For George feel. “We wanted to transfer so much of our own personality and energy into the site that when people found us online they felt like they practically knew us,” says Lucy. “The shopping experience ultimately comes down to how we like to shop, the things we like to buy and the way we like to be treated. And it’s that realness that we have created that our customers have responded to the most.” 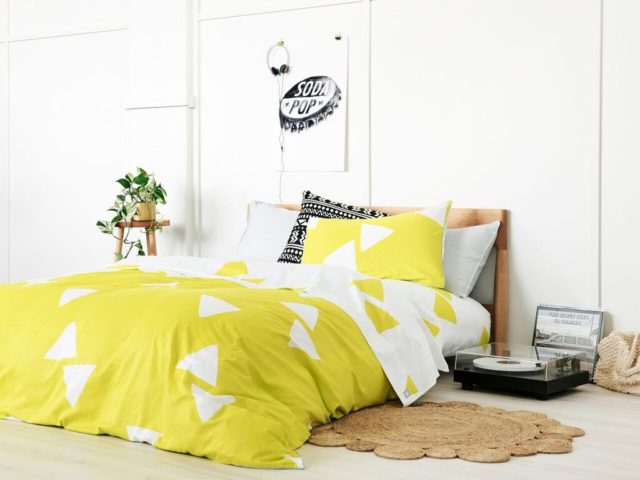 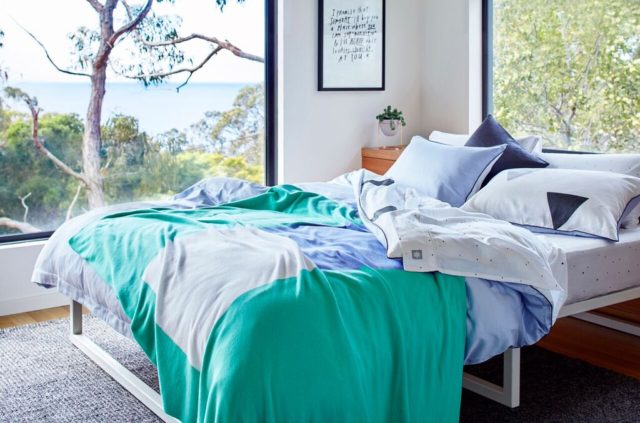 As a small business, in the early days, nobody knew who they were. As a result, they had to work a lot harder, so the support from one another was never more important. “Whilst we love what we do, running your own business is really hard,” explains Jo. “I think the reason why we are still here though and still relatively sane, is due to the support we give one another and the support we now receive from the team around us. There are always times that cause you to doubt yourself and doubt is a dangerous thing. When it creeps up on you, you’ve just got to tell it to get the fuck back and keep moving forward. Pardon my French!” 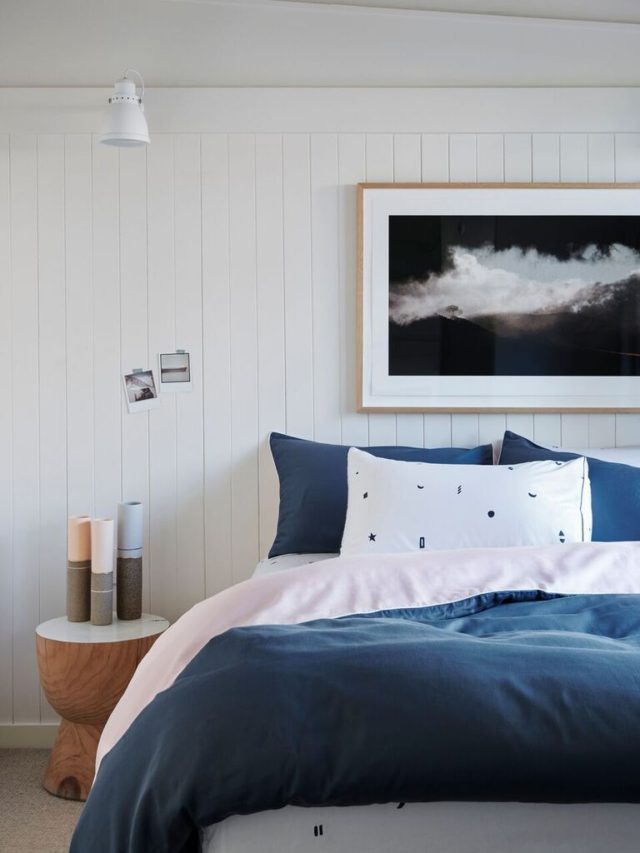 It’s that attitude that’s seen the sisters reach so many milestones, one of the biggest being the success of their debut bedding collection, that not only gave them an incredible amount of confidence as designers, but also as entrepreneurs. “That was overwhelming,” says Jo. “We had styles sell out within weeks and we found ourselves scrambling to arrange reprints. At the time, it was a huge gamble as we put everything on the line with that collection. Luckily though, it paid off!” 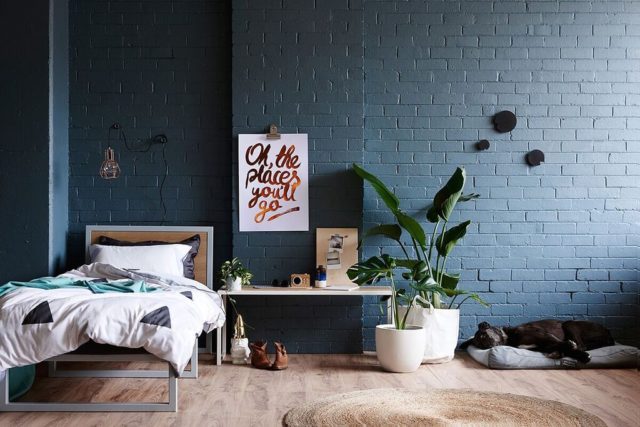 However, their latest highlight — which they’re still beaming over — was being nominated as a finalist for the ORIA Best Small Online Retailer 2015. “We are so proud of this achievement,” explains Lucy. “Our team is a small one and we all work so hard to make Hunting For George the best it can be. To receive that level of recognition from the industry at such an early stage is a huge hats off to our team and the terrific work they put in.” 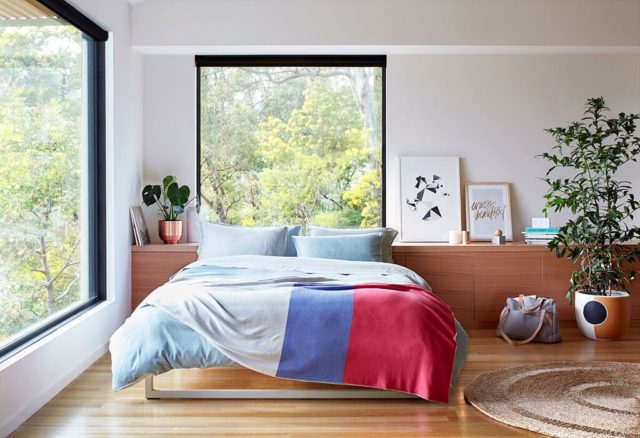 While the sisters are proving small businesses can thrive in today’s homewares industry, there’s no doubt many others are struggling. So what’s their secret? Turns out they have three. “Firstly, we worked out at the beginning who we were and what made us different. Create, don’t imitate! Secondly, we have the right people on board and surround ourselves with people smarter than us. For example, we’ve hired a good bookkeeper! And thirdly, we always keep a healthy supply of wine at the ready!”