Have you been watching the second series of House Rules? We chat to judge Joe Snell about why he loves the show’s format and why you should tune in.

The biggest single reason House Rules is so watchable is simple, says Sydney architect Joe. “It is their own home! This is the essence of the show and is what makes it so compelling. At the end of the day, you can’t dispute that these teams are completely invested in their own home, both financially and emotionally. My absolute favourite part is the natural joy that the teams feel when the homeowners thank them for what they have done and express how it has affected their lives. This is amazing particularly when, in the context of the show, they are ardent competitors. It is lovely to see this basic humanity.” 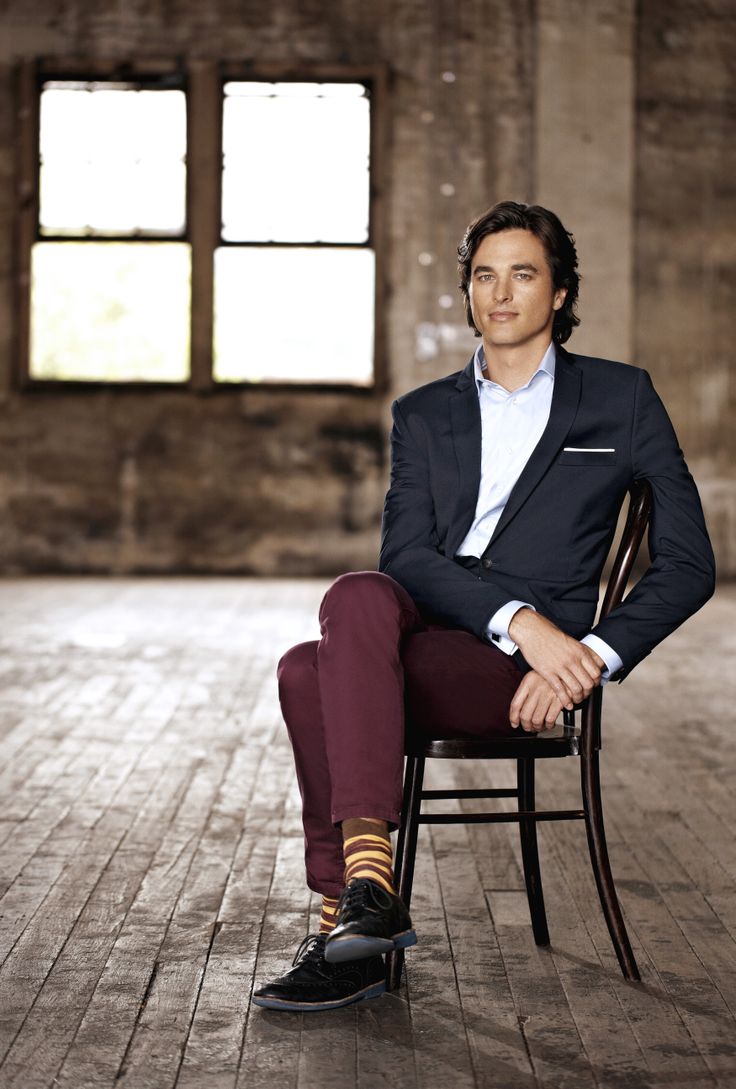 The show took a while to get into its stride and attract viewers last year, but Joe, who once worked as a real estate agent, thinks this was simply because it was a new format and people didn’t know whether to commit to another reno show. “I wasn’t surprised by its eventual popularity because it is a well made show by some seriously smart and passionate people.”

If you’re still not sold on why you should tune in, Joe, 36, says: “Imagine the hopes and dreams you have for the renovation of your own, or eventual, home. Then imagine putting those renovating hopes and dreams in someone else’s hands – your competitors’ hands. Then put all that into hyperdrive! Lastly, every team comes out a winner with a renovated home, and one team with the ultimate prize of their mortgage paid off!”

This year, there’s a big change in that the judges give their feedback to the teams personally. “This means much better communication and hopefully means that they see that we are being constructive and trying to help them achieve a better result.” Sounds like added tension to me, which always makes for good viewing!

What many people seem to like about the show is that it is real people making over real homes. But there’s no doubt the fact that they’re making over each other’s homes which adds the spice, and potential for upset as well as delight. “One of the most interesting aspects is the interpretation of the house rules laid down by the homeowners. Styles and intentions are interpreted in many different ways – some valid and some not so valid. Further to this is the difference between the judges’ and the homeowners’ opinions as they both score each renovation. We are sometimes not impressed, and then the homeowners come in and absolutely love it!” 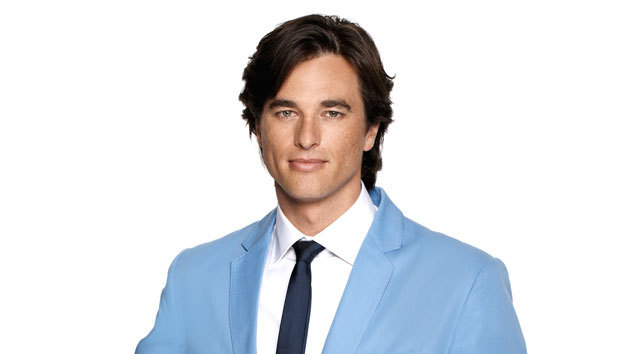 The father-of-two hopes to be a constructive judge and remembers how hard it was to have his own work critiqued in his uni days. “After a while though, you realised that the criticism was directed at your work – so that you could improve it next time – and not at you personally. This is one of the biggest things the teams have to overcome, as it is most likely a new experience for them. So my criticism — if any — is directed at the work and is intended to help the teams improve!”

He and fellow judge Wendy Moore, editor of Home Beautiful, make a good combo, with Joe saying he has learned a lot from her. “Wendy is such an experienced editor. She spends a huge amount of time thinking about styles and design for a massive audience every week, while as an architect, I tend to focus on one design and one client at a time, admittedly over a number of projects. We come from completely different backgrounds, with very different training, yet we still work in the same industry and this can only mean that together we have a richer conversation about the different aspects of design and people’s homes.”

Stay tuned for Olivia’s weekly interviews with the contestants from this week.

House Rules is on at 6.30pm on Sundays and 7.30pm on Mondays, Tuesday and Wednesdays.