Alisa and Lysandra’s bedroom looked so much better second time around, impressing the judges. It was my favourite of the re-do rooms. Darren Palmer called it “a gazillion times better than before'” and Shaynna said their apartment was one of the most saleable homes she’d seen in a long time. 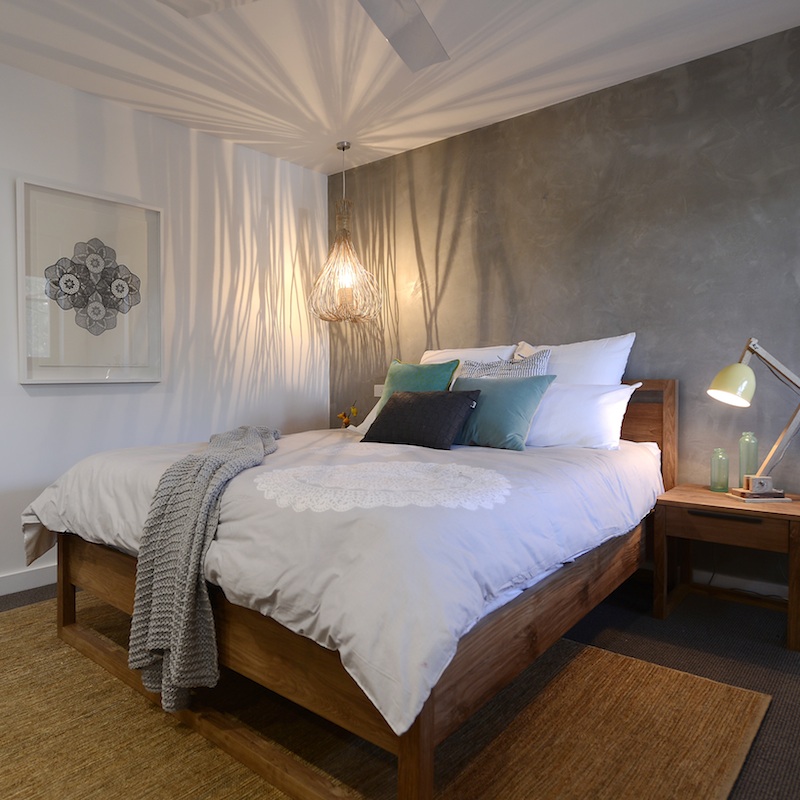 Love their look? Pick up the Emma Cleine Lumiere Art + Co print, bedside lamp, pendant light and more online from The Block Shop. I’m a big fan of that pendant ($335)! 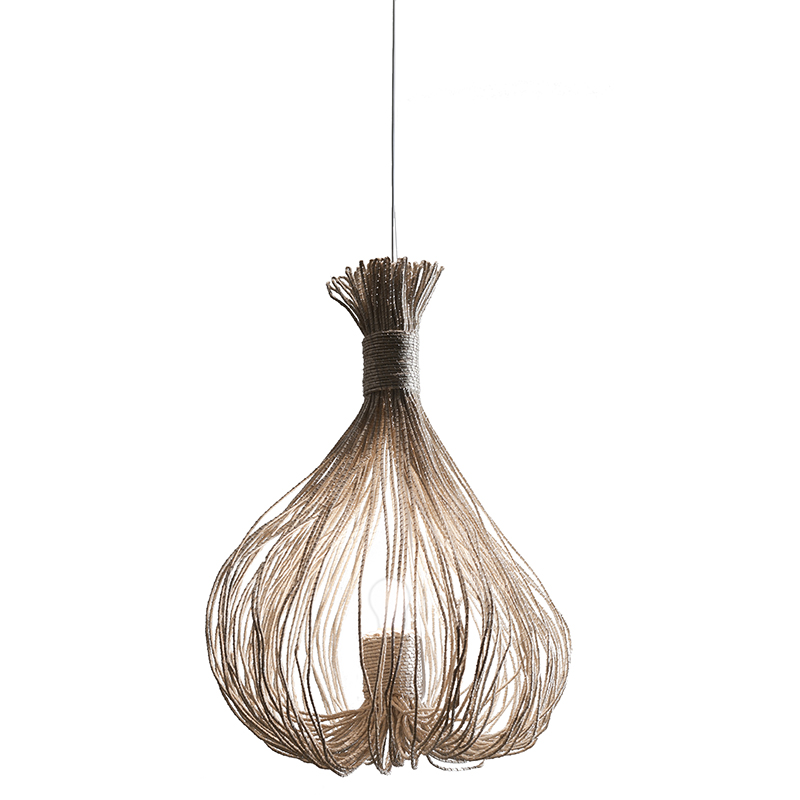 Matt and Kim’s infamous “crime scene” room became pretty dull in my opinion, but definitely an improvement on what was there before, which would have put off 90% of potential buyers!

The judges said Bec and George’s new office/guest bedroom now looked twice as big and Neale said it now had a sense of sophistication.

Darren said Madi and Jarrod’s new lobby was a 1000% improvement but Shaynna said it needed a rug and Neale said it felt like a work in progress with no wow factor. The artwork is an original by Maurice Golotta. 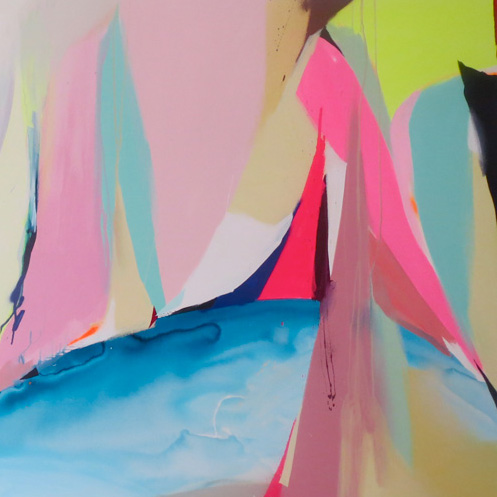 Neale was distinctly underwhelmed by Trixie and Johnno’s new dressing room, saying it had no soul. Shaynna said it felt cheap and they all agreed it felt like they’d run out of money. What a surprise! Poor Trixie and Johnno are having a pretty bad run and everyone’s getting a bit tired and emotional at this stage.

Who are your favourites to win?