I used to be totally guilty of this so a Huffington Post article my girlfriends shared on Twitter this morning (20-something does NOT have to be 20-everything) really struck a chord with me. And I’m not even 20-something. I’m 32! But the crux of this article isn’t so much about being 20-something but about putting too much pressure on ourselves to do certain things by a certain time because we feel we should (and thinking we’re a failure when we don’t), and worrying too much about what other people think. I thoroughly recommend you read it.

When I was in my 20s I felt like I had to tick off absolutely everything by a certain age, and the younger I did it, the more of an achievement it would be. I  got my first newspaper reporter job at 17 (and agonised over the fact I decided not to go to university in order to take it), got engaged at 24, bought a house at 25, edited my first magazine at 26. That year I also split up with my then-fiance. And one of the biggest things I remember thinking was WHAT WILL EVERYONE THINK? I thought I’d be married and have had my first child by 28. It seemed a good age to have done that kind of thing. But at 26 I was single and selling my home. That hurt.

Luckily, with time to reflect on the fact I was single, in a job I no longer enjoyed and with no debt or responsiblity, a huge lightbulb went off in my head and I decided I’d move from England to Australia. Previously I’d written myself off as being too old to up sticks and travel and that I’d missed that boat, but I realised 26 was actually very young. Problem was, I’d been 26-going-on-40! Ever since I’ve been here I have given so much less of a crap about ticking things off that list. Not that I’m not as ambitious as ever but I’ve put life in perspective. I got engaged at 30 and am getting married at 32 (to a man still in his 20s, damn him!), I’m renting, I’m earning less than I did for the last few years but I own my own business and I’ve found my soul mate. I am content. And you can’t put a price on that.

I used to think OH MY GOD I HAVEN’T GOT MANY FERTILE YEARS LEFT but now I also believe that to be nonsense. People don’t become infertile at 35. And nobody, at whatever age, is guaranteed to be able to have children, or for those children to be born healthy (I know this through the sad experiences of several friends) and what will be will be. I used to be obsessed with home ownership. Having been there done that,  I know it isn’t life-changing and while I’d like that security one day and I think it’s a smart financial move, I don’t feel like a failure for renting. In fact, I’m enjoying living in a suburb I could never afford to buy in, while I still can.

Do you know how liberating it is to care less about these things and concentrate on what you already have that is awesome? I thoroughly recommend giving it a go! I look back at that girl in her 20s, in a rush to achieve everything by yesterday, and wish she’d chilled out a bit!

A few of Catherine Hassler’s top tips in this Huff Post article really rang true for me:

“Friendships matter — they contribute significantly to your health and longevity!! Ditch toxic friendships and put the effort into friends who inspire and support who you are and where you are headed.”  This is so true. I value my closest friends so much and cliché or not, they are the family we choose for ourselves. I’m also seriously questioning a few people in my life who don’t support me as much as I support them. Anyone who makes you feel anxious, irritated or disappointed probably shouldn’t be in your circle.

“Have patience because opportunity and success come in real time. Overnight success is not possible and you don’t have to love your job to be happy at it!” This is a virtue I still need to learn to be better at!

“Burnout is not a badge of honor. Don’t try to do it all, focus on the 5% you’re great at and delegate the rest!” A while back, I realised all I ever said in response to “how are you?” was “BUSY!” How boring is that? So I’ve tried to stop that, even if I am. Because being busy doesn’t equal successful and it shouldn’t define you. Too many people I know do seem to think that being the busiest makes them the most important or successful. Balance is key. I’ve started saying no to work I know I won’t enjoy. It feels good. I’ve started getting into a better sleep routine. It’s doing wonders!

“Your parents may want you to do things the way they did them or the way they think you should do them. Follow your own path even if they don’t agree (and don’t worry, they’ll get over it).” Do NOT get me started on this one! We’re grown ups. While we should respect our parents, we should also appreciate that we are independent adults and stand true to what we want to do and how we want to live.

And last but not least: “Stop comparing yourself to everyone else and being so hard on yourself. Don’t use Facebook as a torture device. Quiet your Inner Mean Girl or Inner Mean Dude and be your own best friend. Seriously, be nice to yourself!!!”  We’ve all been there, right?

Seriously, go and have a read of the article. It was great food for thought for me today! Stop focusing on what you haven’t done yet and what you don’t have yet, and be proud of what you have done and grateful for what you have got. Happy Tuesday! These landlord approved hacks are perfect for style minded renters 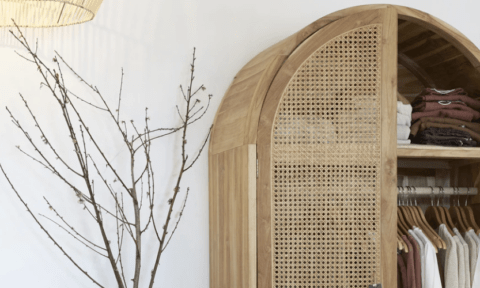 Hanging art in a rental & how to start your collection 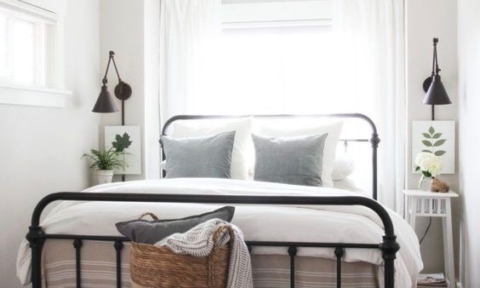 Renting spare room out: how to prepare for a lodger 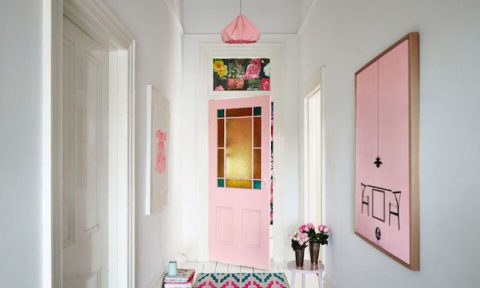 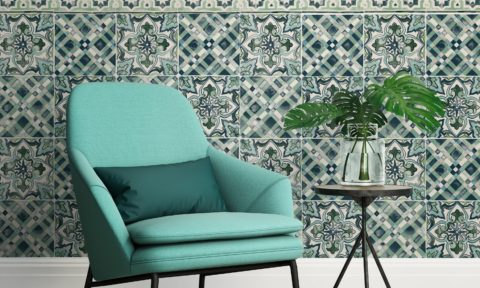 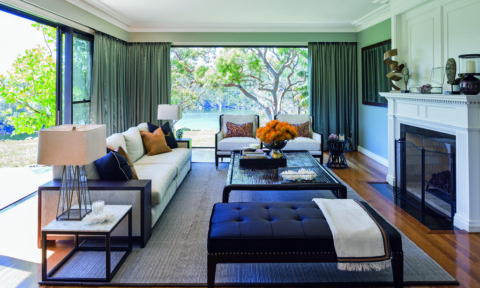 The Block’s Darren Palmer shares his interior tips for renters 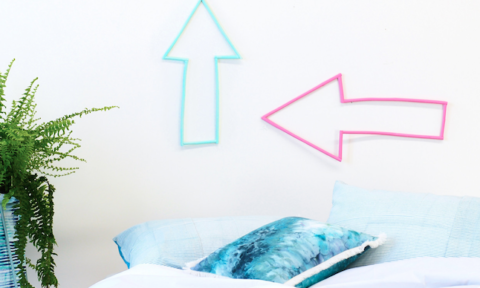