Sunday night room reveals are the best bit about the The Block. No challenges, just renovating, room reveals, judging and results. Hoorah! The long and drawn out scoring process aside, what’s not to like?

Last night’s was a great episode, with Matt and Kim’s Pollock-inspired bedroom described as both “a crime scene” and the most controversial room in the show’s history. Kudos to them for getting such a reaction! I thought their design was wholly inappropriate but admired their bravery and they definitely executed their ideas really well and with enthusiasm. Easy for me to say as an armchair critic…

I think Bec and George were probably the right couple to win, although I loved parts of Trixie and Johnno’s room too, in particular their Bonnie and Neil wall tiles. I can’t believe none of the judges had seen them before; I’ve been loving them for months and wishing I wasn’t renting so I could use them somewhere! I like the twins but I wasn’t a fan of last night’s bedroom. Next week will be interesting with two bathrooms each to complete. I do love a good bathroom reno so looking forward to those!

I still don’t have a clear favourite as all the couples are quite likeable. In terms of who I think has the best chance of winning though? Right now my money would be on Trixie and Johnno.

If you spotted something you liked on the show, I’ve picked my latest favourites available to buy online from The Block Shop (what a great idea that was!) for you here:

The Lab glass bowl pendant ($149) and beaker pendants ($99.95). Exclusive to Beacon Lighting and see in Kim and Matt’s room. 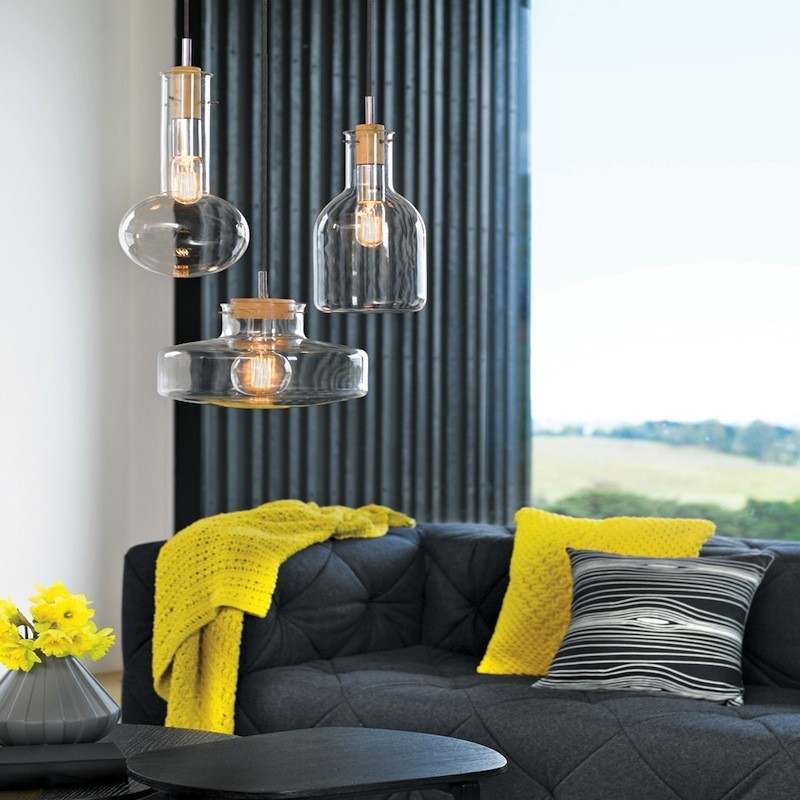 Vintage Bally poster print on canvas, $270, as seen in Bec and George’s bedroom. 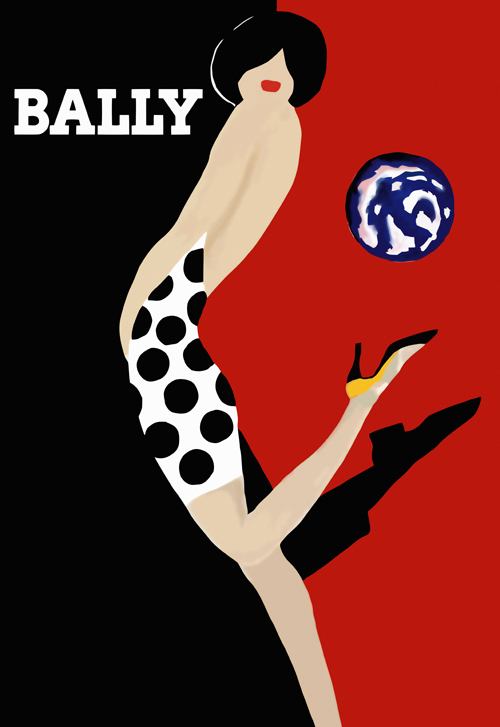 Have You Met Miss Jones ceramic hi-tops, $98. Super cool on your desk full of pens or in a kid’s room. 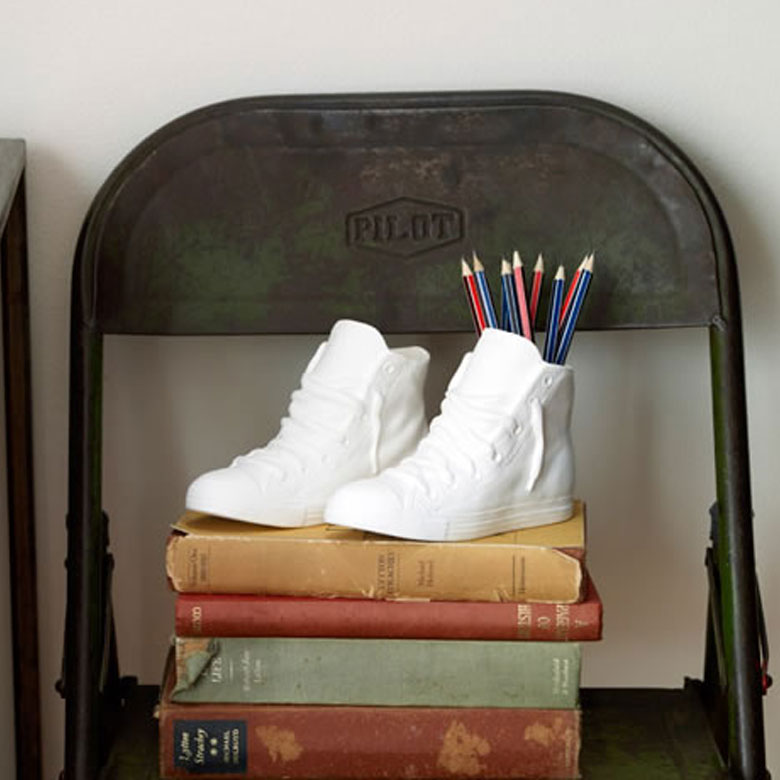 Skull candle, $145. That trend for skulls doesn’t seem to be going anywhere any time soon! Love or hate? 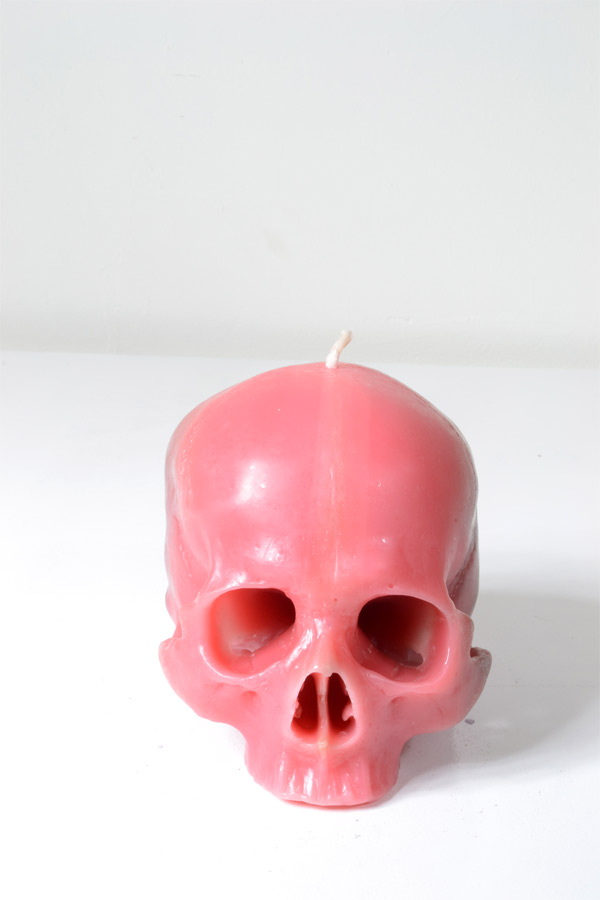 Bonnie and Neil timber wall vases, $80 each. As seen in Johnno and Trixie’s penthouse. 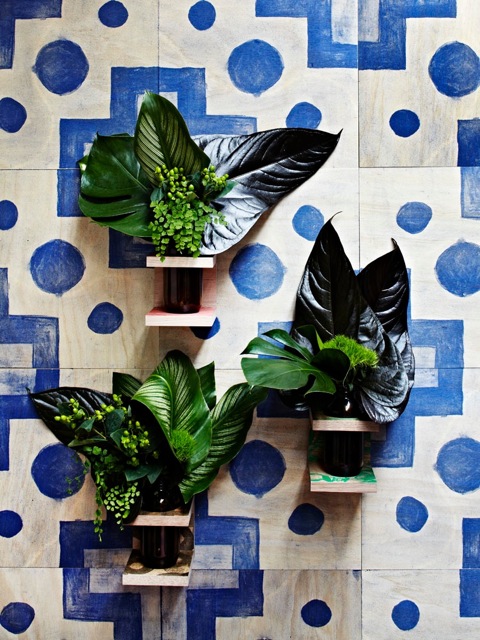 These industrial cage pendants, as seen in Madi & Jarrod and Alisa & Lysandra’s rooms, are bang on trend. $69.96. Globe sold separately. 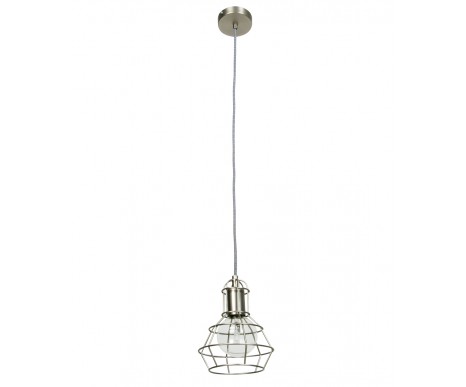 I can’t tweet The Block until Sunday now due to the new weekday mobile phone curfew in our house, so I’ll see you on Twitter then!