Today is the 100th birthday of Chuck Williams, founder of Williams-Sonoma. Who, you ask? And it’s true: Chuck doesn’t have the celebrity status of some of his contemporaries such as Julia Child – especially in Australia, where Williams-Sonoma is a relatively new brand. But his influence and legacy are pretty mind-boggling. 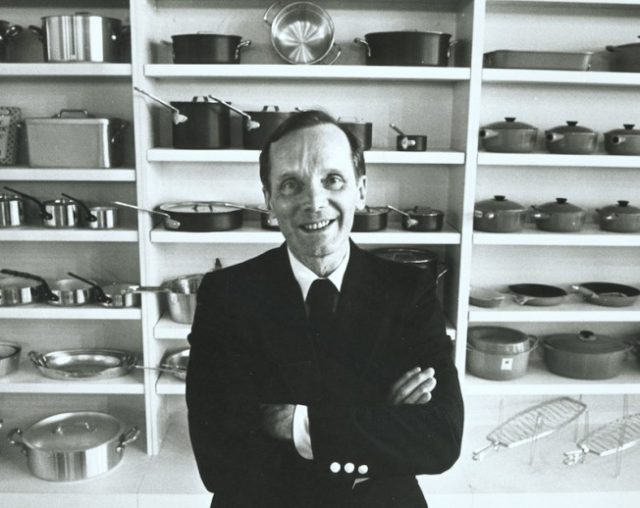 It all started with one auspicious trip to Paris in 1953, when Chuck discovered the beautiful quality cookware that the French had been using in their home kitchens for years. It inspired him to do something about getting the same French cookware back home for American cooks. Before Chuck, specialist cookware in America was something only accessible to chefs and commercial kitchens.

Chuck opened his specialist cookware store in Sonoma, California in 1956 and today there are more than 250 Williams-Sonoma stores in North America and three in Australia.

Not only is the madeleine one of Chuck’s favourite recipes, it also represents one of his many contributions to the world of home cooking in the US. The special shell-shaped madeleine pans were among the first baking pans Chuck imported from France to the US in the late 1950s, and they were the most popular item at his California store for a year or two. These fragrant little French sponge cakes, most famously immortalised by Marcel Proust in his epic novel Remembrance of Things Past, are at their most memorable when eaten as Proust ate them: still warm from the oven and a little crisp on the outside. They take very little time to make and are perfect for dipping in coffee or tea.

STYLING TIP: Buttery and warm, these cakes don’t need a lot of styling – they won’t last long enough on the plate anyway! In homage to Chuck Williams and his legacy, try serving yours on fine French porcelain for afternoon tea alongside another Chuck favourite and a Williams-Sonoma icon: the Apilco Cow Milk Jug.

Position a rack in the lower third of the oven and preheat to 200°C (180°C fan-forced). Generously butter a 12-mould madeleine pan.

In a bowl, sift together the flour and baking powder. In another bowl, using a handheld mixer set on medium speed, beat together the egg, caster sugar and orange-blossom water for 30 seconds. Increase the speed to high and beat until the mixture has quadrupled in bulk and is very thick, about 10 minutes. Using a rubber spatula, carefully fold the flour mixture and then the softened butter into the egg mixture. Spoon the batter into the prepared moulds, filling each one about three-quarters full.

Bake until lightly browned around the edges and on the bottom, 10-12 minutes. Remove from the oven and immediately turn the cakes out onto a wire rack. Using a fine-mesh sieve or a sifter, dust with icing sugar. Serve warm. Makes 12 small cakes.

–This recipe is adapted from one in Merchant of Sonoma: Chuck Williams, Pioneer of the American Kitchen, by William Warren. Head to Williams-Sonoma for lots more foodie inspiration, or book yourself into a cooking class in their Bondi Junction Cooking School. 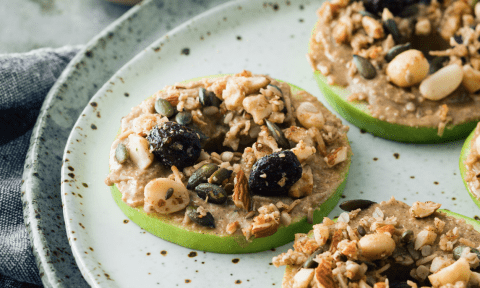 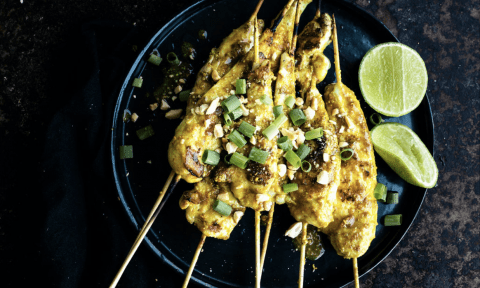 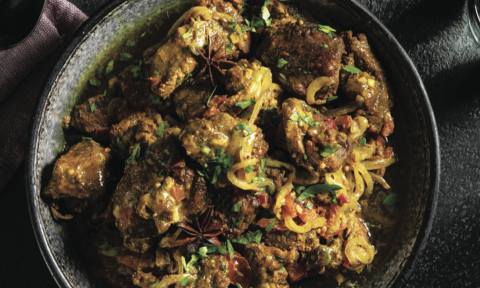 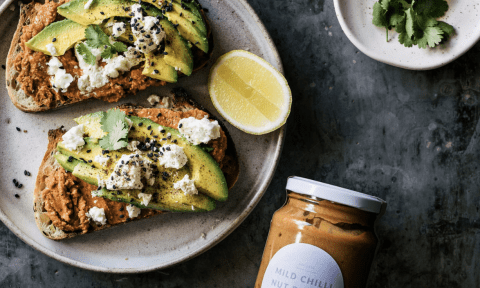 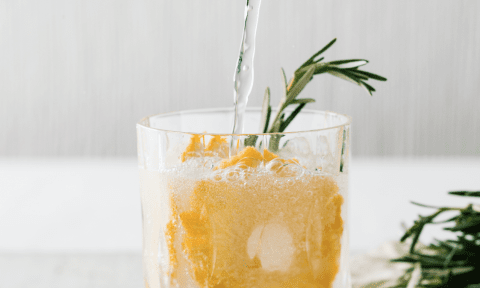 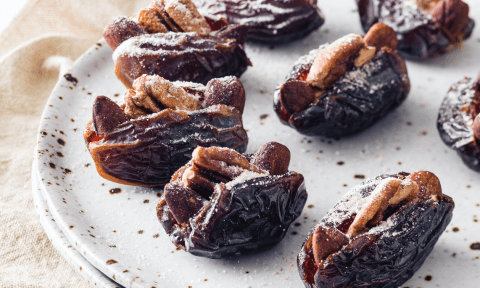 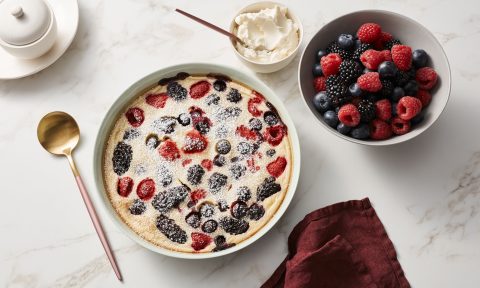 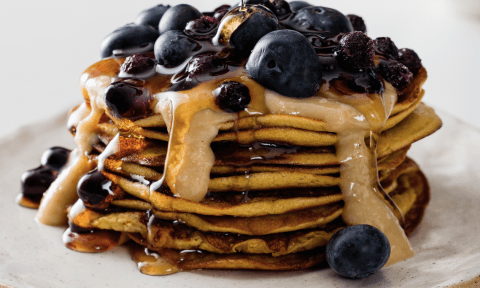