With The Block Season 13 soon to hit our screens we give you the lowdown on what to expect. 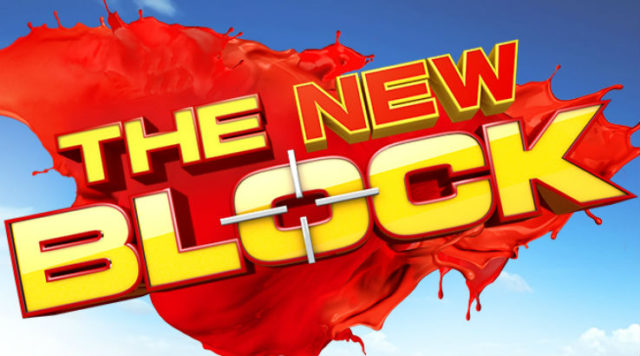 After weeks of promos a start date has been announced. And lucky for us we don’t have to wait long. The Block will be returning to a TV near you on 30 July!

This year’s competition features a well known face, model Elyse Knowles, who has amassed a massive 622,000 followers on Instagram. Her and carpenter boyfriend Josh already have a renovation under their belt, despite being the youngest couple.

Other contestants are house flippers Ronnie and Georgia, plumber and nurse Jason and Sarah, surfer mates Sticks and Wombat (I’m not making that up!) and reno rookies Hannah and Clint. Things are a little different this year. Five tired period home from all around Melbourne have been cut in half, put on a truck and then reassembled on the site of The Block Season 13. Hailing from Pascoe Vale, Moonee Ponds, Brunswick, Preston and Brighton, the weatherboard homes have been saved from death row. “They’re all in their 90s now,” explains host Scott Cam. “Relics from a bygone era, and sure, they need some TLC, but it would have been heartbreaking to see them all bulldozed.”

All with diverse histories, each house is different. “These houses face north and south,” says co-host Shelley Craft. “Some are larger than others and some have extra rooms, which means we are going to see five very different finished properties.” 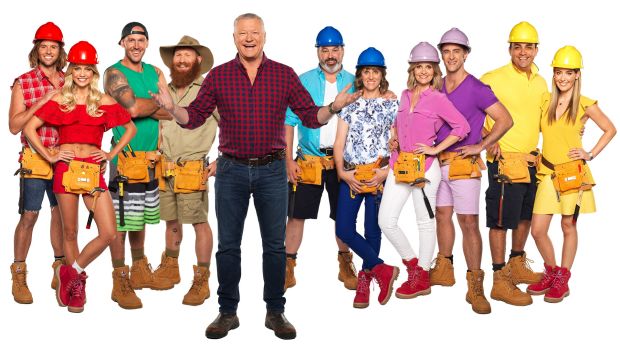 This season, The Block heads to Elsternwick, a small bayside suburb in Melbourne’s south-east. Channel 9 paid more than $10 million for the vacant 3,000-square-metre block on Regent Street, roughly nine kilometres from the CBD.

Each block is huge, which will give way to a brand new extension and spacious upstairs master suite. The contestants will have 12 weeks and a budget of $250,000 to give the houses a second chance at life. 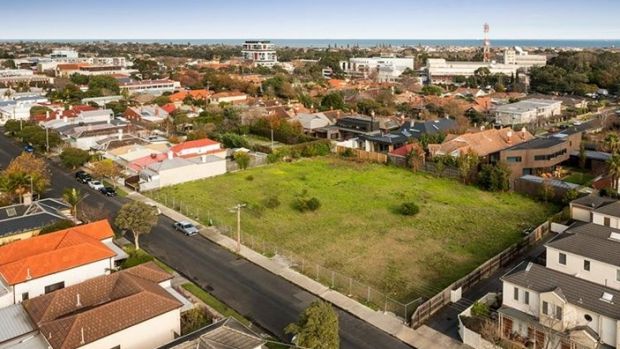