Yesterday I had the very great pleasure of interviewing Vanessa Holden, senior vice president of West Elm, one of the four American super brands (with Pottery Barn, Pottery Barn Kids and Williams Sonoma) opening in Australia this May. She’s an Aussie now living in New York, with a seriously impressive career behind her and a passion for her job which can’t be faked. 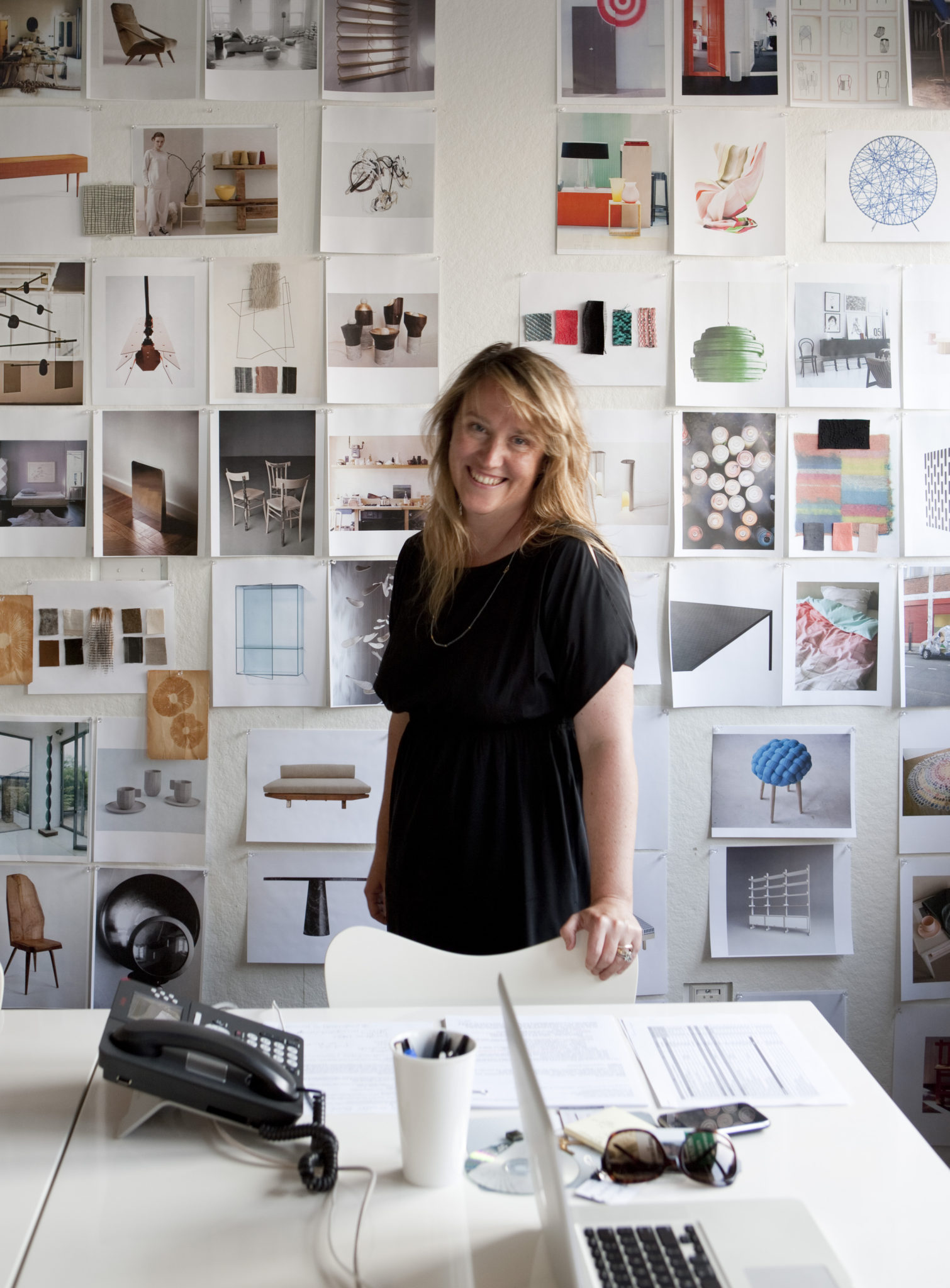 In early May, West Elm, Pottery Barn, Pottery Barn Kids and Williams Sonoma will all open in Bondi’s Exchange Building in Sydney. It’s the most hyped retail import since Zara. And for Sydney girl Vanessa, bringing West Elm, where she’s worked since 2011, to her old stomping ground, is a dream. Not surprisingly she has been a great cheerleader for Australia and expanding the West Elm brand to the Southern Hemisphere, but says she can’t claim all the credit.

“We began selling online here 18 months ago and Australians very quickly embraced us. There’s a really nice fit between the Australian lifestyle and the West Elm brand. It’s really exciting to be bringing it to Bondi, especially for me, being an Eastern Suburbs girl, it’s amazing.”

Vanessa, who revealed the brand will also open in Melbourne by the end of the year (no dates or locations have been revealed yet but they’re recruiting now), said Sydney’s always had some great homewares inspiration but West Elm in particular will offer great design at great prices and a store and customer service experience like no other. 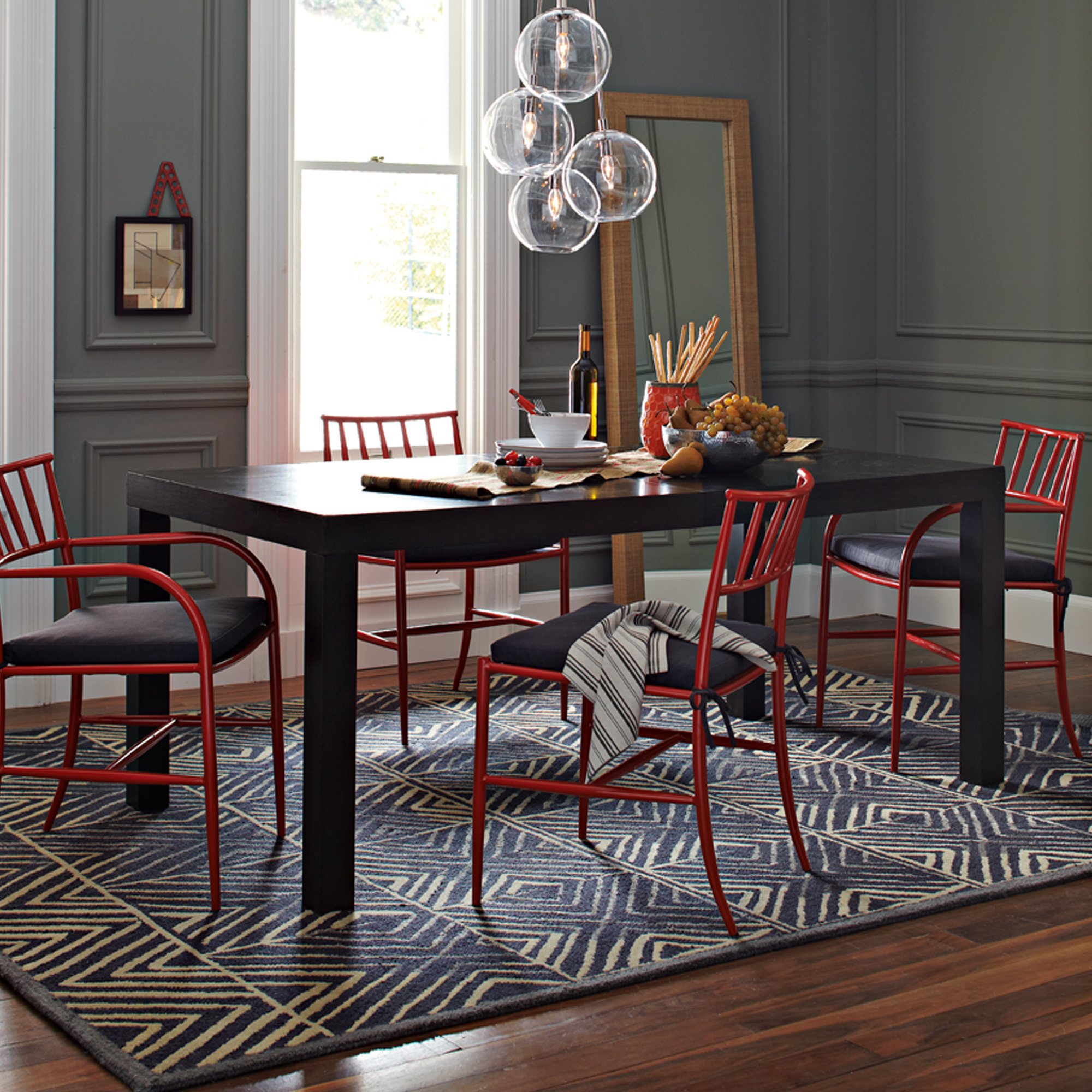 “We also show customers how to bring it all together in a way we hope inspires them to be creative in their own homes, instead of just selling them a sofa. Our mission is to help people express their personal style at home.” Vanessa, who preferred not to comment on whether local brands should be feeling threatened, said she hopes customers will get lost in the rich store experience. In a good way!

Clearly still very much in love with Sydney, despite having made the move to the States in 2008, Vanessa describes our lifestyle and approach to interiors here as spirited, vibrant and relaxed. West Elm is an eclectic brand which isn’t too much about any one look or influence. This means it manages to be both accessible and aspirational with no typical customer.

Australian shoppers can expect good value too, rather than a more expensive version of what America has, which some have feared. “West Elm is the most value driven of the brands. We’re very sharp on our price points,” says Vanessa. “We’re trying to translate as much of that as possible to the Australian pricing structure. We want people to shop the same way here as they could in America and that means great value.”

Vanessa’s career, in Australia and overseas, in both publishing and retail, is incredible. After working for publications like Vogue Living and Marie Claire Lifestyle, she co-founded the award-winning Donna Hay Magazine here before moving to the States to head up Martha Stewart Weddings and then Real Simple magazines. It’s a career most girls could only dream of and that was even before she got the West Elm gig in 2011. 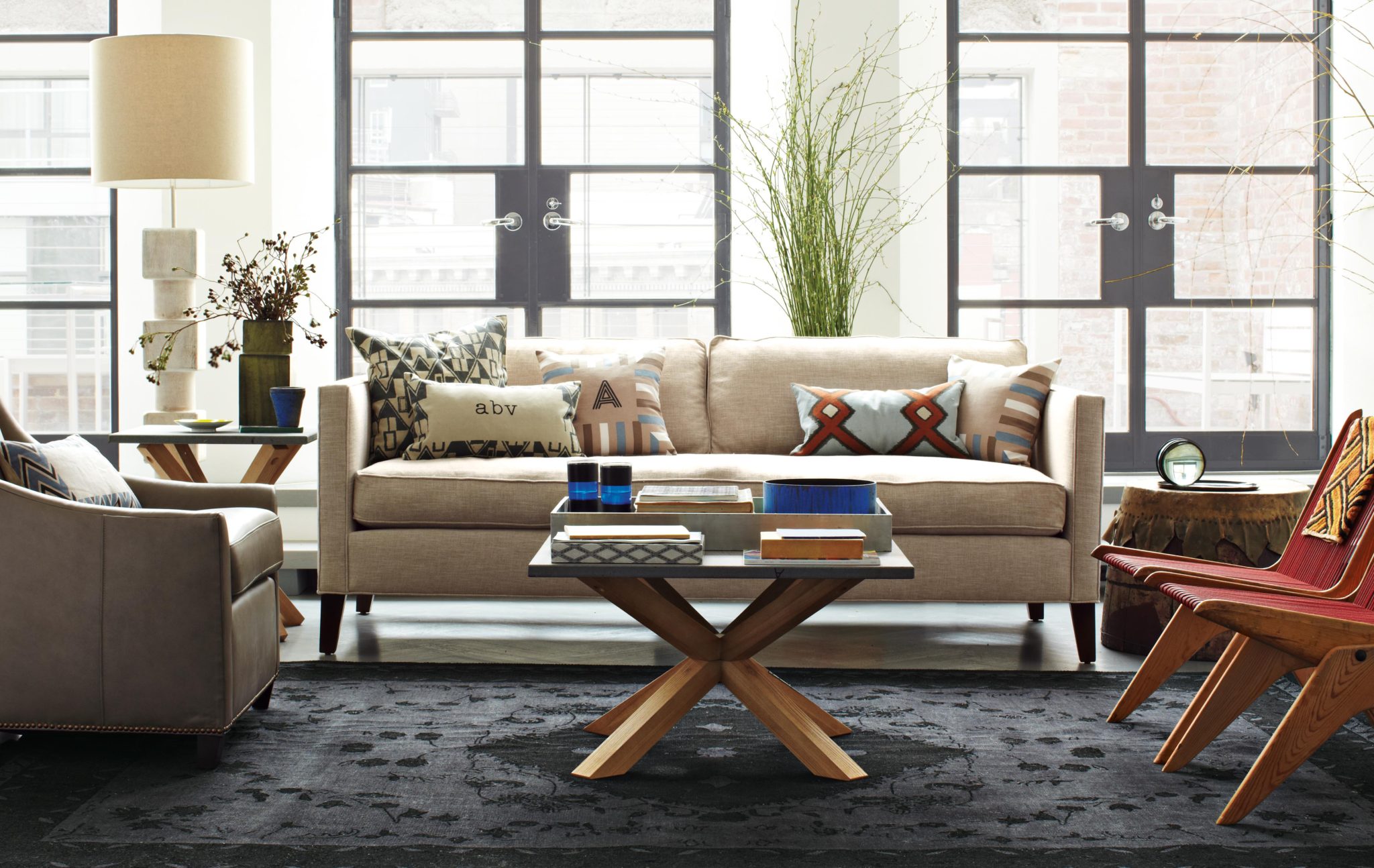 Locals will start being recruited soon to work in the Bondi store. West Elm is keen for each store to have its own identity, rather than create a cookie cutter model. “It’s important to layer local knowledge onto our existing point of view.” Equally, Vanessa is excited to take learnings from the Australian stores back to the bigger brand globally. There’ll also be local collaborations, as there are in the US, including with Etsy sellers, who’ll get to sell their products in store.

Everything you see in the Bondi store will be stocked in Sydney and you’re looking at a one-to-two week delivery time on most things, and eight-to-ten weeks on some special orders. When the Bondi store opens, you’ll be able to order from that store, whether you’re in Bondi or not, but by the end of the year there should be a full blown Australian e-commerce solution, so everyone across the country will have easy access to a larger range of West Elm homewares. Of course, there are then plans to expand across the country.

Vanessa’s been back at the Bondi site in her hard hat this week. “I was last there in July when it was a building site. Seeing how it’s coming together is really exciting.” For Australian Vanessa, you can tell bringing Sydney into the fold of the brand she loves is a real joy. And it certainly can’t be a bad thing for us to have a local keeping an eye on what the brand’s doing here. A talented storyteller, whether through magazines, photographs, brands or homewares catalogues, she’s certainly an export we should be very proud of.

There’s still no exact opening date but I’m counting down the days to early May! 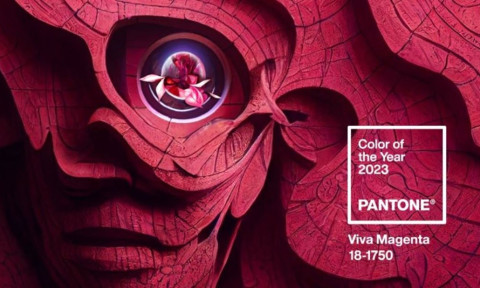