2013 was the year that black tapware first raised its curious head and became popular with brave bathroom and kitchen remodellers. However there was little choice and most of the products were finished in a powdercoated black paint which has a tendency to scratch easily. The electroplated items were far more durable but only came in a gloss or semi-gloss finish which looked cheap and was unpopular with developers and builders. The complications and constant product returns caused retailers to lower prices to clear remaining stock. 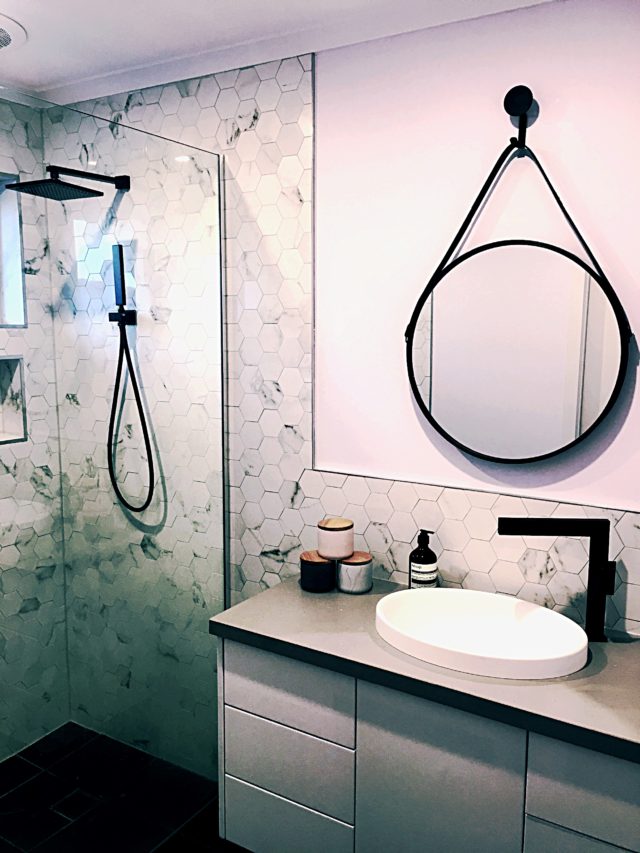 By late 2014, many retailers discontinued their range of black tapware due to the unreliable quality and growing customer returns. During this time, they tried to convince customers that black tapware was a fad and that the trend would soon be over, even though they were getting up to a dozen queries a day! Instead of looking for alternative suppliers and learning about this growing trend, they saved face and stood by their earlier decision to limit their black tapware range. Big mistake! 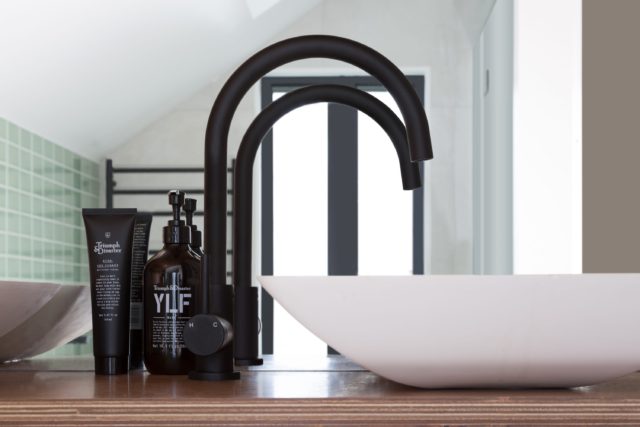 2015 came around and there was a flood of interest in black tapware, mainly due to popular TV shows such as The Block.
The contestants were bold and edgy and believed that this trend would be around for a long, long time. They had perfect judgement, as black tapware was beginning to be seen as a soft tone that worked with almost any colour scheme and material such as stone or timber. Contestants continued to use black tapware in their renovations week after week.

Retailers started to scramble for stock at this point. Everyone wanted black and anyone that wasn’t stocking it didn’t get a second chance with customers. It was soon apparent that not having a range of black tapware was going to hurt more than they realised, but there was no way they could keep using the same imported products as before. Very sharply, the demand went from black tapware to specifically high-quality electroplated matte black tapware and customer satisfaction instantly rose. 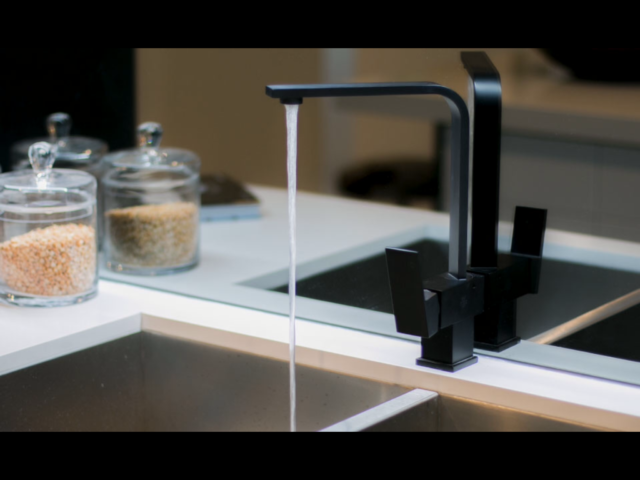 No other bathware trend has produced this much demand or shown similar awareness other than chrome tapware when it was first introduced. Even tapware shapes and sizes seem to come and go in a flurry, while traditional round or square designs tend to stand the test of time.

Black tapware is now available in most retail stores around Australia and will continue to grow in both availability and range. We will soon see more stores devote more of their showroom space to black, which has its heels firmly in the ground. 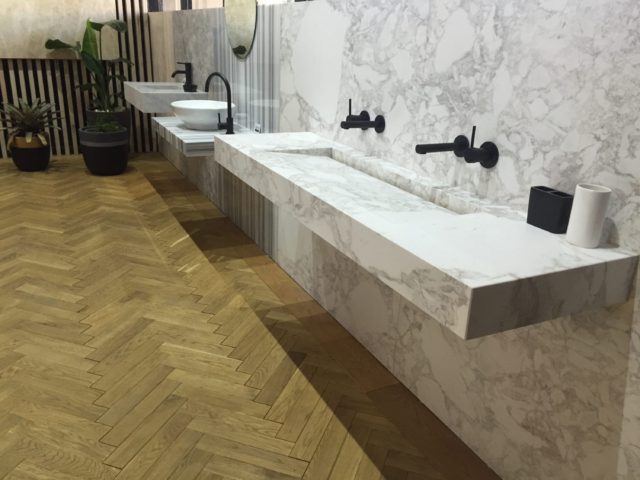 Eco friendly toilet paper -- but make it cute! I

My ensuite glow up with @tesa_au 💫 Check out t

Just a little sneak peek of an amazing house makeo