So, what did we all think of last night’s room reveal? I thought it was seriously impressive! Not one but two bathrooms completed by all the couples in one week. It would have been a tough call for the judges but I called it on Twitter when I guessed it’d be either Bec and George or twins Alisa and Lysandra, and blow me down, they tied!

There wasn’t much I didn’t like about any of the bathrooms and the judges were also very generous with their praise. But the steam room drama was the talk of the week and I’m glad Trixie and Johnno went ahead and revealed theirs despite promising the twins they wouldn’t. They didn’t knowingly copy and after being accused of lying again in the “fluffy roller” scandal, I think I would have done the same! Thanks goodness the girls were winners this week though, or there surely would have been steam coming out of their ears (pun intended)!

Did you watch the bedhead challenge earlier in the week?

I spotted these Pillow Poets pillowcases, which are now available to buy at The Block Shop. 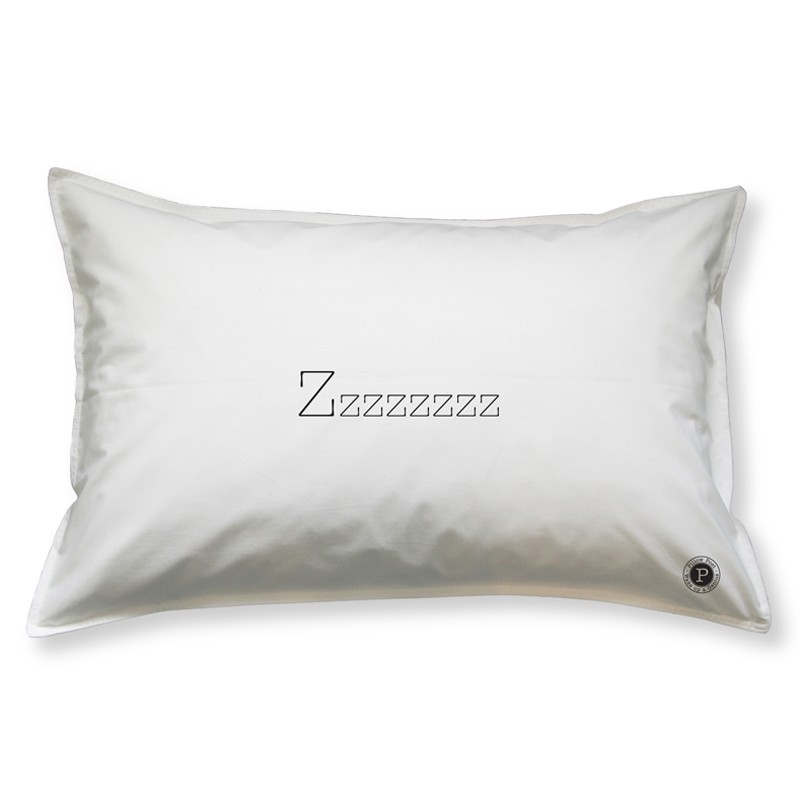 You know me, I love anything with words on it! 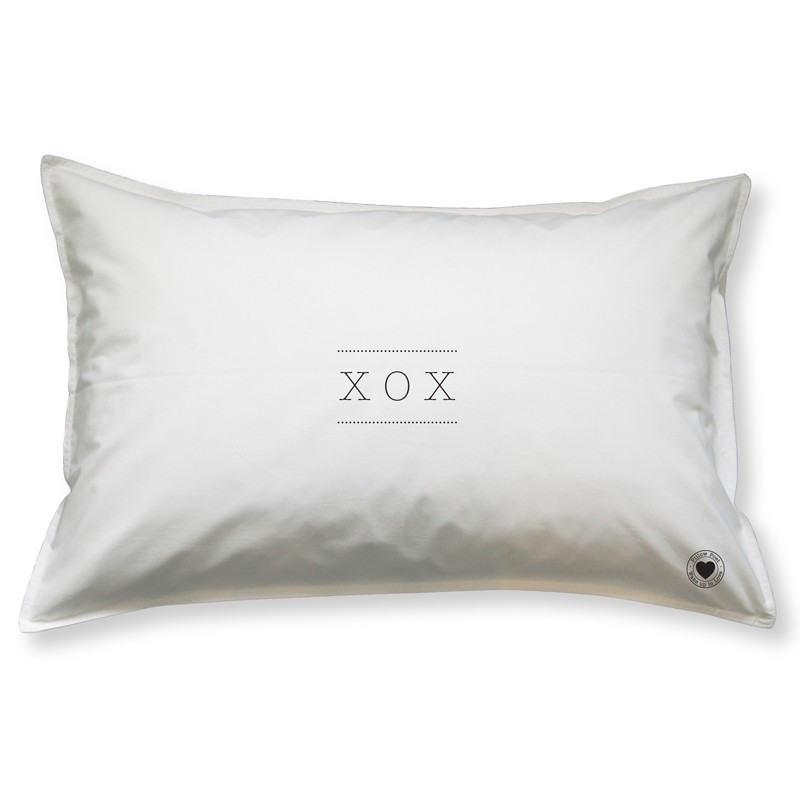 By the way, did you notice Trixie and Johnno’s black toilet paper last night (buy it here in an array of colours)? Are you a fan? I’m not. Give me plain white toilet tissue any day. I get very annoyed in this house if my fiancé accidentally brings home the stuff with seashell motifs on it. No thank you. Toilet paper purist here!