The renovations on this family home were so extensive that the resulting abode is unrecognisable from its humble beginnings. Situated in the leafy Sydney suburb of Woollahra, the process took place over 12 months and had a sizeable budget. The owners needed more space for their expanding brood and they wanted to make the home more light-filled and functional too – their brief was certainly met! 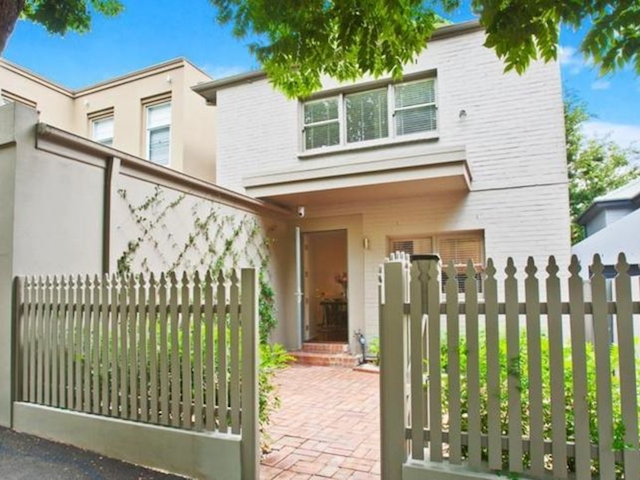 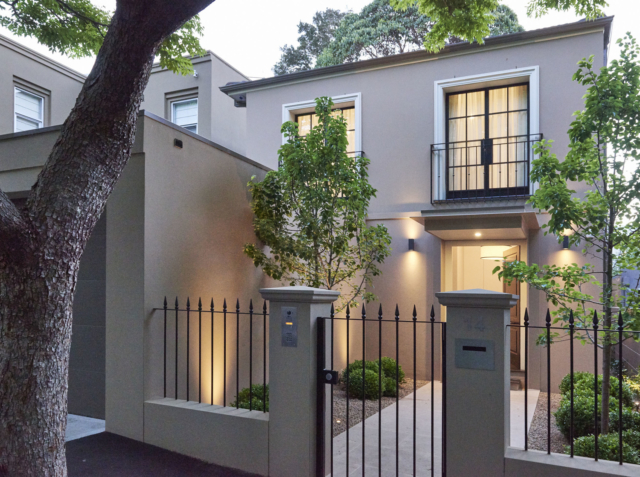 “The home was a hideous brick box with no character whatsoever. The internal layout was also inadequate and not functional,” says the owner, who engaged the company Modify to manage the entire process, including preparing plans and managing the Development Application process with council – a lovely job to outsource! “They also managed the interior specifications and the construction process too so it was an end to end assignment,” says the owner. 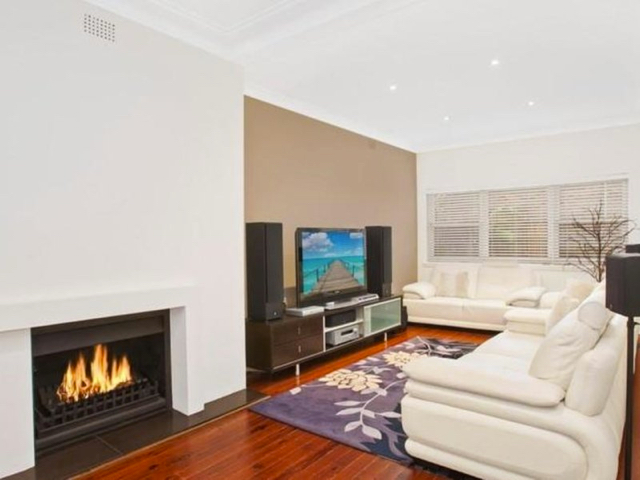 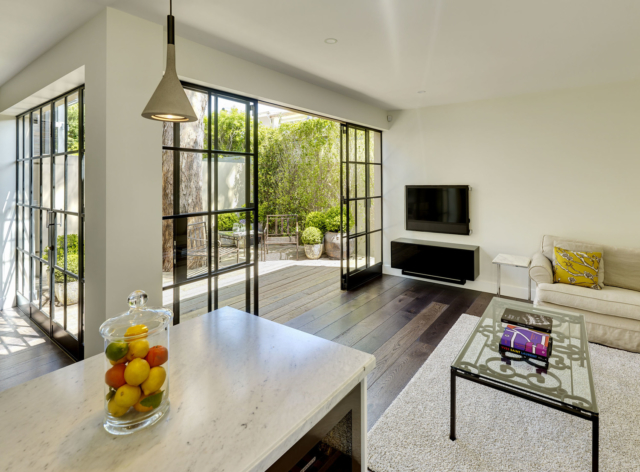 The home was entirely gutted and the floor plans were changed completely too – the relocation of a staircase and the addition of a multitude of windows were some of the most extensive but effective changes. “Most critically, we moved the staircase from the middle of the ground floor to the side and the introduction of beautiful steel frame windows and French doors throughout meant we were able to draw in significant amounts of light at the same time as adding great character.” 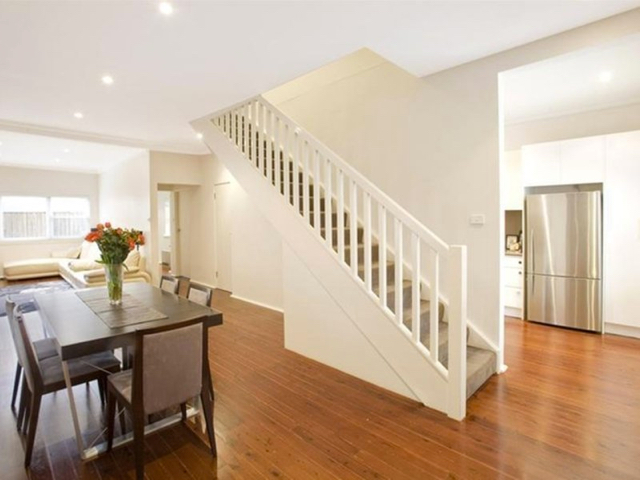 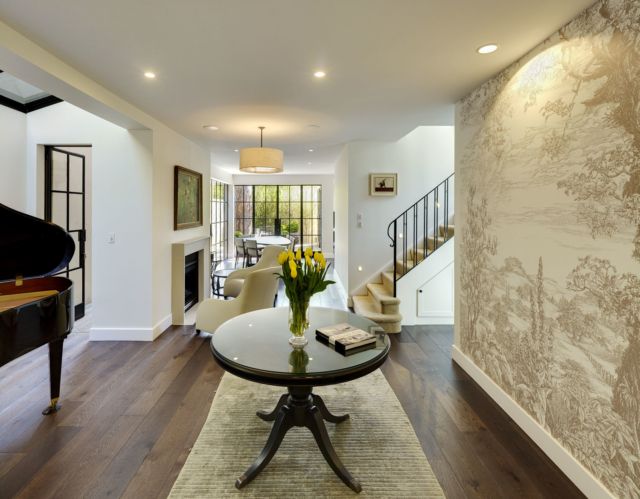 The process also included an extension to the rear and the addition of a raised rear courtyard and side passage to the home which allows a seamless transition from inside to out. “This wasn’t possible with the old home as there was a series of steps down into the backyard,” says the owner, who is pretty thrilled with the end result. “I particularly love my beautiful kitchen and butler’s pantry that flows to the living area and out on to our gorgeous rear courtyard.” 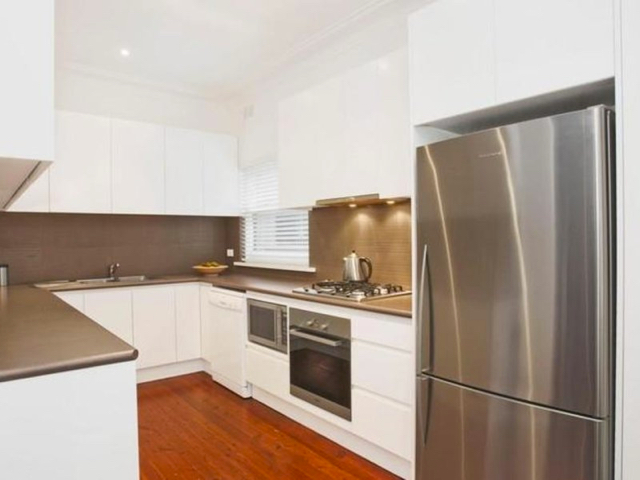 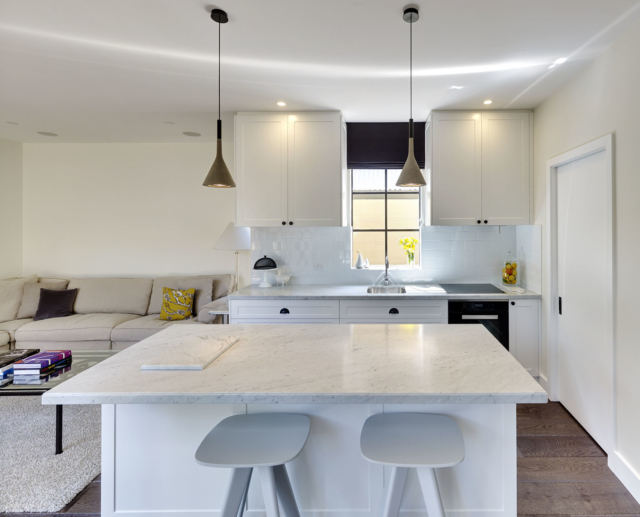 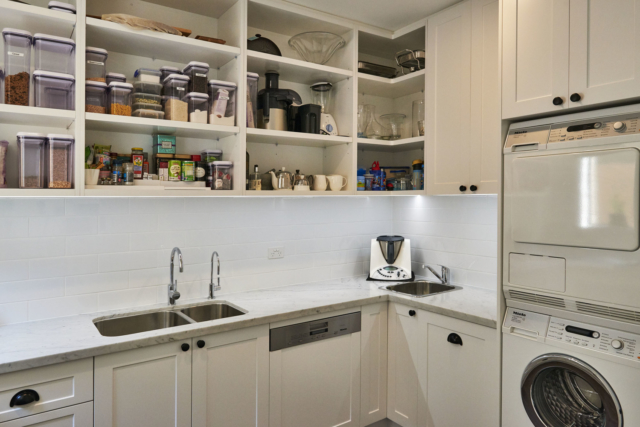 The exterior looks entirely different too, not least in part due to the addition of a black steel balustrade fence at the front. “We also widened the garage to allow for greater storage and functionality and the new fence at the front has added greater security,” says the owner. The black accents continue throughout the home – some of them were picked up inexpensively online. “The black internal door handles were a great buy as they are classic, timeless and we got them for a bargain online!” 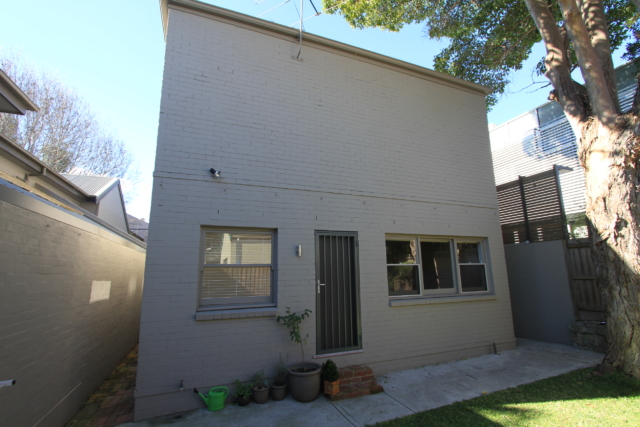 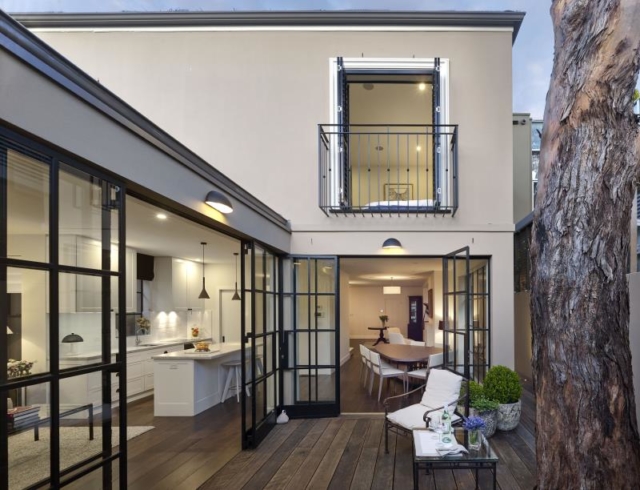 “It’s important that you have confidence in the process when you undertake a project like this. The renovation process can be quite daunting and when demolition starts you have this ‘oh my goodness, what have I done?’ moment! But if you employ the right professionals to help and have confidence in them then the results can be amazing,” says the owner, who is looking forward to tackling another renovation in the future. 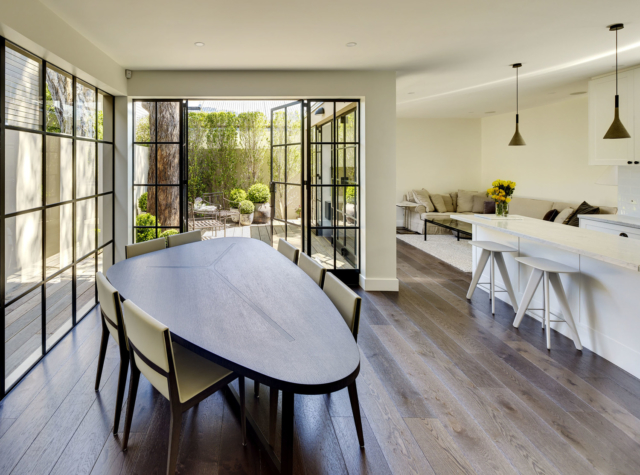 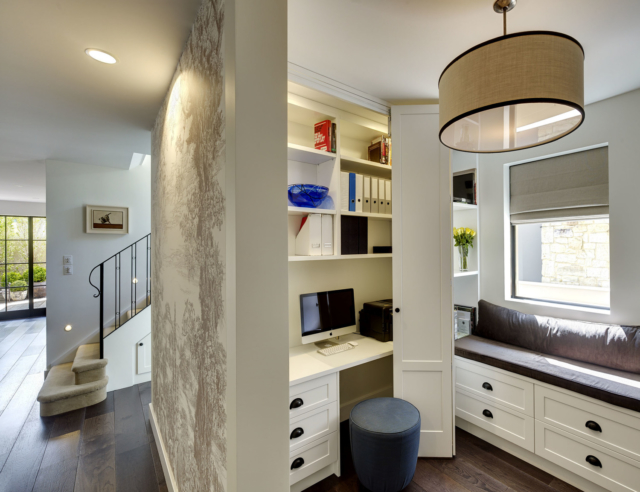 “Modify managed the process extremely effectively and we were delighted with the outcome both cost-wise and with the actual home itself. I have kept in touch with the company director whom I loved working with and I hope to be able to work with again,” says the owner. 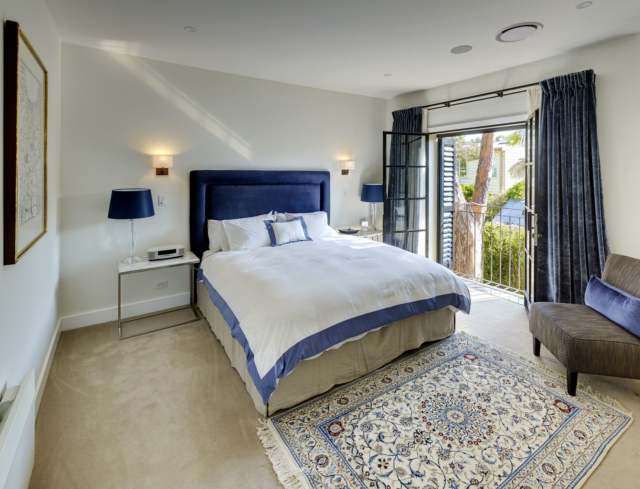 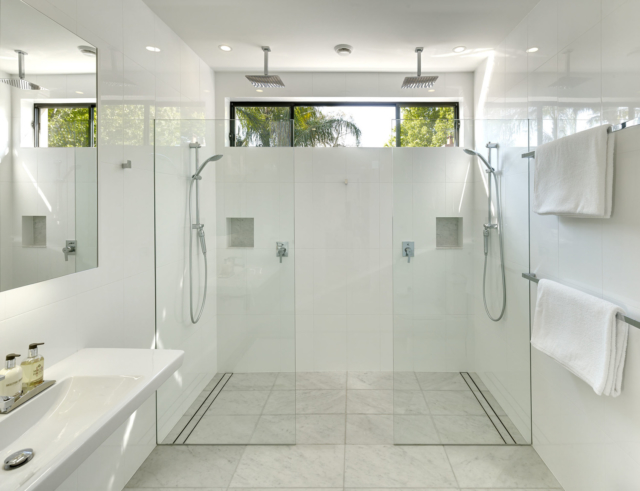 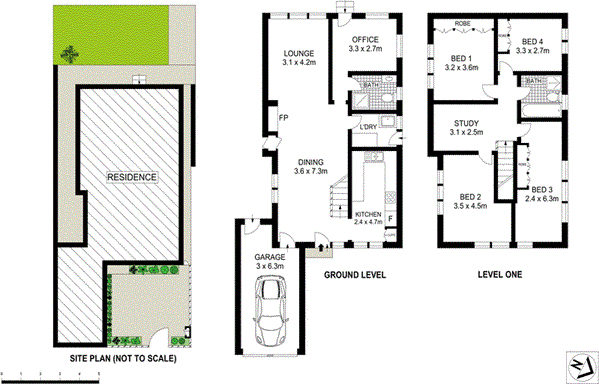 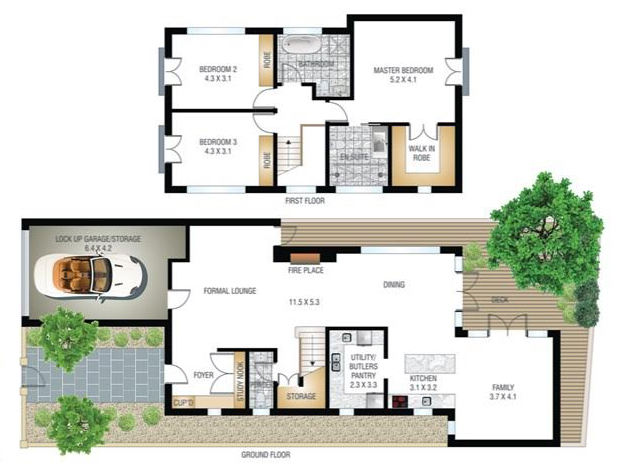 For more information on Modify.