Stacey Kouros says it’s a huge compliment to be described as Greg Natale’s protégé. But despite this great start and exposure on reality TV show homeMADE, this young designer has really gone on to carve out her own style and prove her talent, running her own design practice.

“I worked for Greg for more than five years and it was such an incredible experience,” she says. “I started working with him when his business was fairly fresh, so I really got to grow with him. Seeing him go from an emerging designer to one of Australia’s best and being a part of that was invaluable. When I started with Greg I was in my last few months of uni (she studied Interior Architecture at UNSW) so I was pretty green. Having him as a mentor and friend really shaped who I am as a designer and just as importantly, taught me key lessons in running a small business.”

That early work with Greg nurtured her love for quirkiness, colour, pattern and interesting shapes and gave Stacey the confidence to trust her design instincts. “It made me brave enough to push my clients out of their comfort zone,” she says. In 2009, she set up Stacey Kouros Design. Having never imagined she would have her own practice, after appearing on Channel Nine’s homeMADE, she saw a great opportunity to leverage off the exposure and took the plunge. “Although I would never change it, small business is not what people think. I always used to admire business owners but I now have a completely different respect for them. It’s amazing what goes into keeping a small business running… you can’t just throw your hands up in the air and say “I’m just good at the creative and design part of the business,” and expect the rest to just fall into place, you have to be all over every aspect.”

After a tough first two years, Stacey feels like her business has now gained momentum. “My work is being published, I’m working on some great projects and I have a wide range of clients. And my existing clients are referring me to new clients which is the best type of customer feedback,” she says.

When the opportunity to appear on television came up, Stacey was ready for a new challenge. “An email was circulating through the industry and one of my friends forwarded it to me and told me he thought I should apply… so I did. And then everything changed. My life has never been the same since homeMADE. Although I was only on the show for a few weeks, it was such a pivotal point in my career. I gained so much exposure, built a profile, established key relationships and friendships, and then started my own business.”

Although the exposure gave her a head start, Stacey says it has taken a lot of work to keep the ball rolling. “Although the majority of my work at the moment is residential, I love working on a mixture of projects. It’s nice to have a balance of residential, retail, hospitality and commercial projects, but I do really love working with residential clients. I love people so residential projects tend to be much more personal and emotional. The most important thing is that I’m really happy with the progress I’ve made and I’m loving the place that I’m at!” Editorial exposure in magazines like belle has helped keep her name out there too. 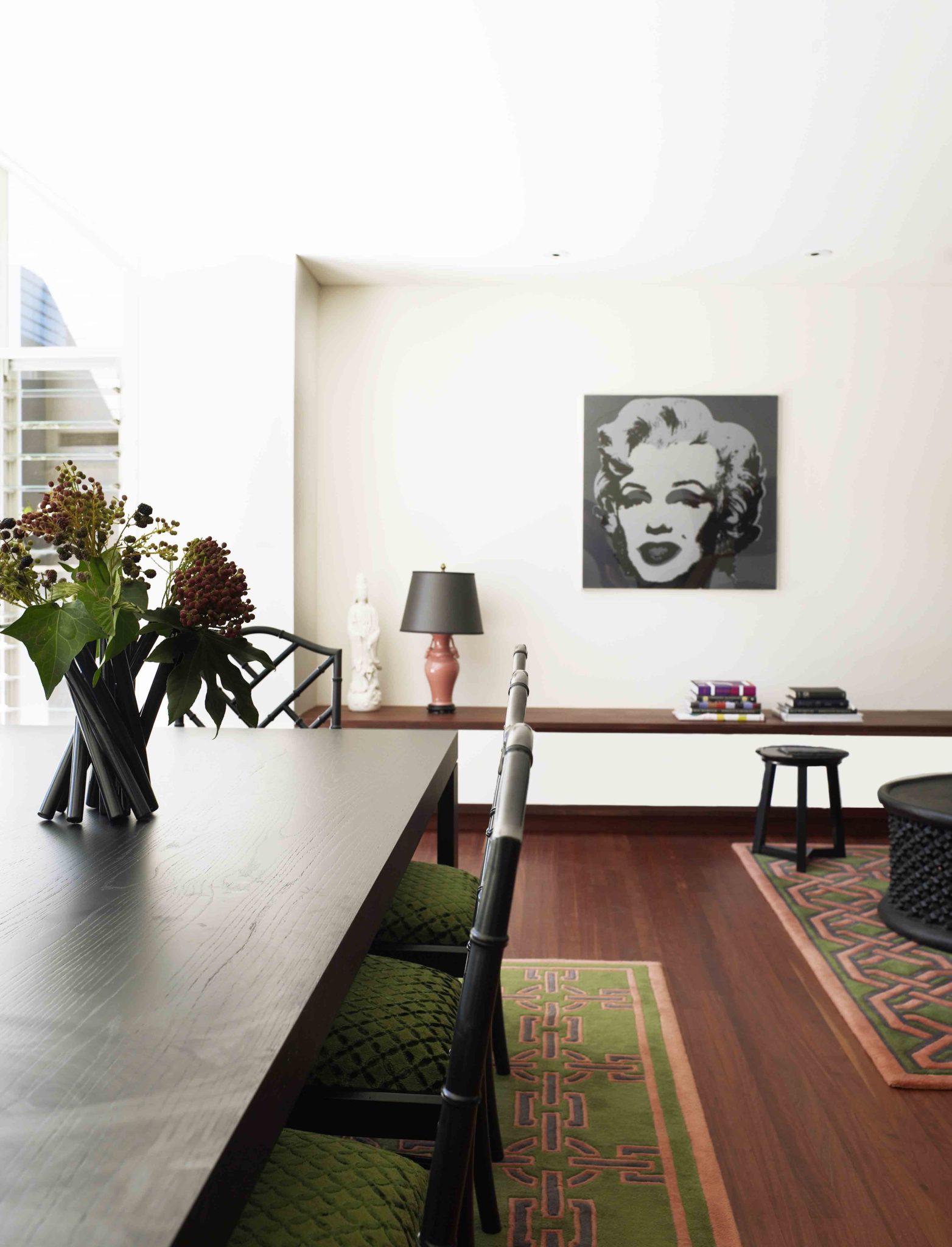 Stacey, who enjoys pottery as a different kind of creative outlet in her spare time, describes her style as modern, eclectic, and a bit quirky. “I love colour and pattern, but it depends on each project and client.”

She’s currently working on two blocks of apartments in Sydney’s Mosman. “We are refurbishing the common areas so that they feel like residential spaces and less like office hallways. There are 90 apartments across two buildings, so it’s an interesting mix of people. Presenting the design scheme at the Annual General Meeting in front of 60 people was a bit overwhelming, but everyone loved it!”

Who does she admire in the industry? Greg Natale of course, fellow homeMADE contestant Darren Palmer “for his masculine and moody interiors” and Stewart Horton of Horton & Co whose style “is totally chic”. She also loves Paul Hecker’s work. “He is super talented and I love seeing his new projects… he is really inspiring.”

She thinks it’s an exciting time for interior design. “Designers are really coming into their own and creating their own look. Design is becoming so much more unique, exciting and inspiring. I love it!” 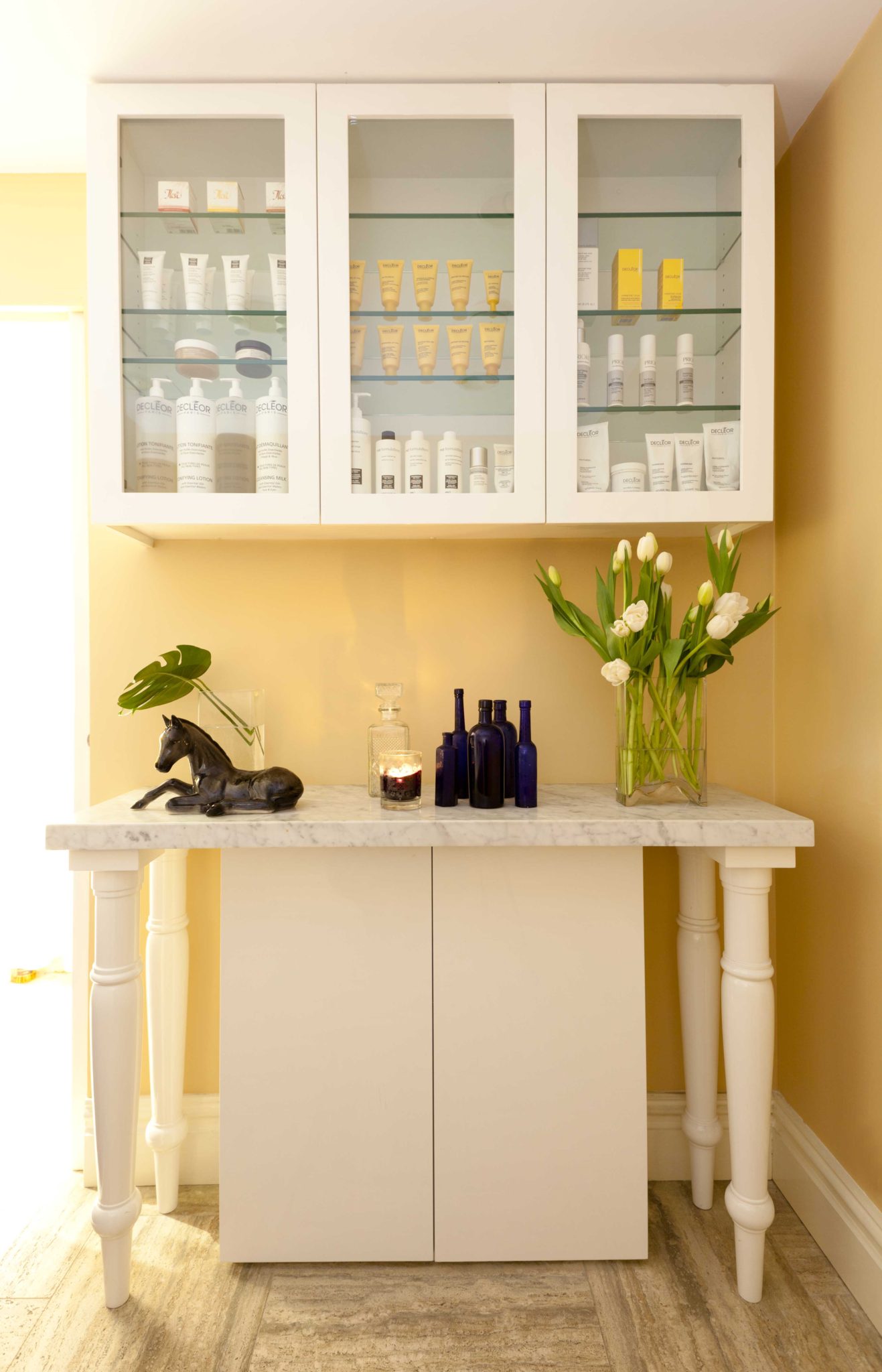