After a long stint in Sydney, the former Olympic swimmer Eamon Sullivan decided to return to his roots and set up a life in Perth, purchasing an inner-city North Perth home with his fiancé Naomi Bass recently. “I think what I love about Perth is the big backyards and the really laid back neighbourhoods,” says Eamon who purchased the four-bedroom home early this year. 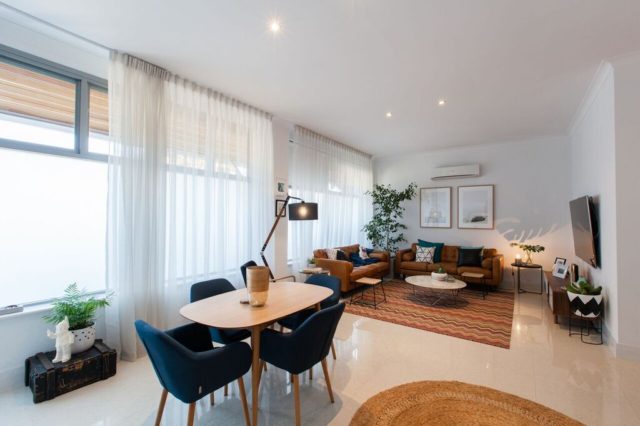 The home seamlessly blends old with new, is close to cafes and boasts a big backyard that is home to three small dogs – a Miniature Schnauzer and two French Bulldogs. Importantly, there is plenty of scope for extending as the couple are planning on adding to their brood in the near future. 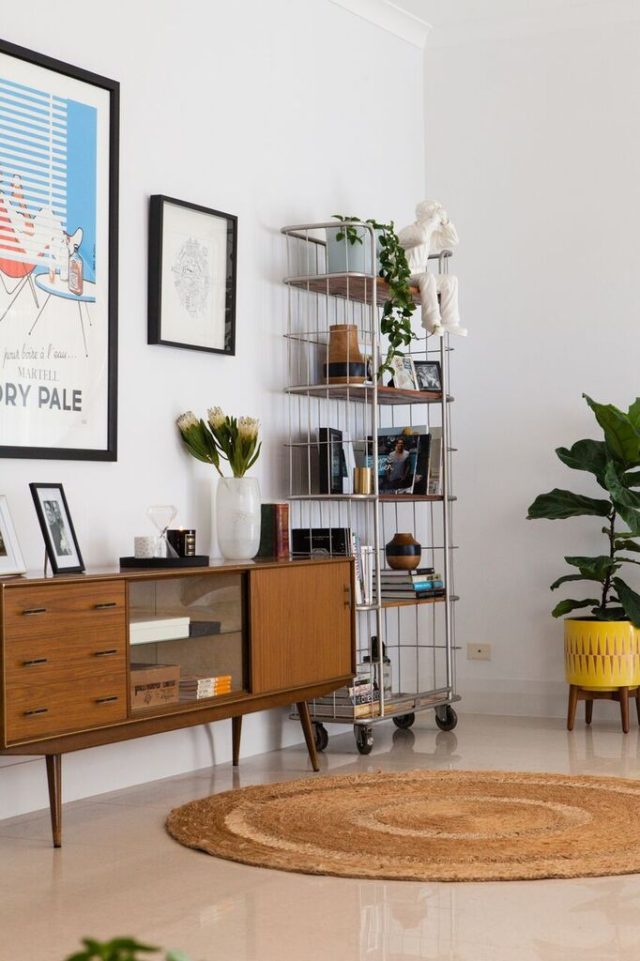 “It’s perfect for now but it has a lot of potential also. We want to have a family in few years and it has the space. Eamon looks more at the potential to add value so we may build up and landscape the backyard,” says Naomi. 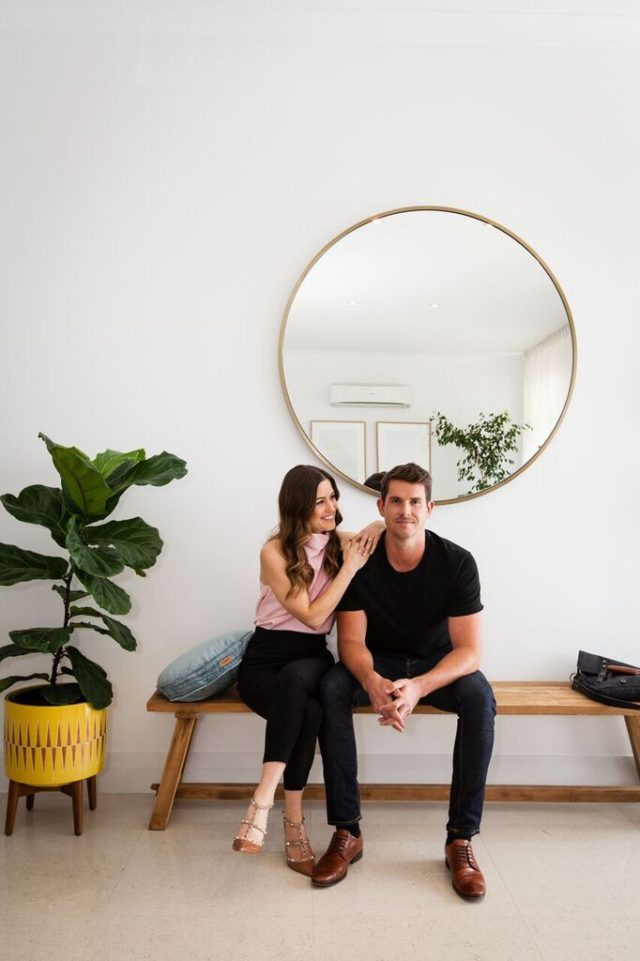 Naomi & Eamon in their new home

Now that he has the space, Eamon has a memorabilia wall for the first time in his life. “I’ve always had memorabilia tucked away but now that I’m retired I’m in that reflective period – especially with the Olympics coming up. It’s the first one I haven’t been preparing for since 2004. It was a big part of my life but it’s been such a busy time since I retired,” says Eamon. 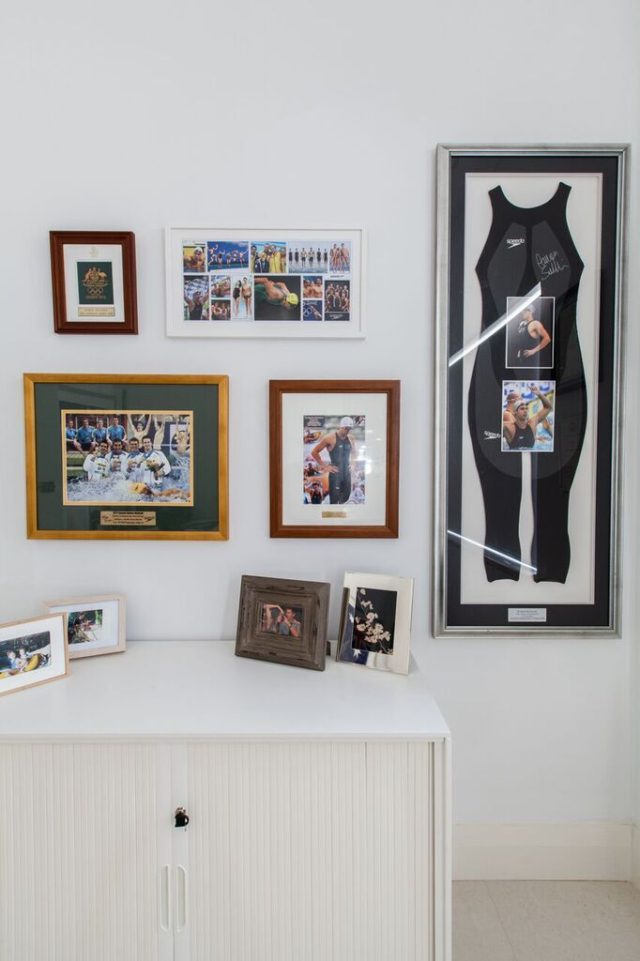 Part of realestate.com.au’s ‘Australia Lives Here’ web series, you can watch the full interview with the couple here.