Al Walsh’s first series of poster art, The Travels of Vivienne, recalled an era of advertising now long gone. The exhibition was heralded a success with press in Harper’s Bazaar, Vogue and of course, Interiors Addict. 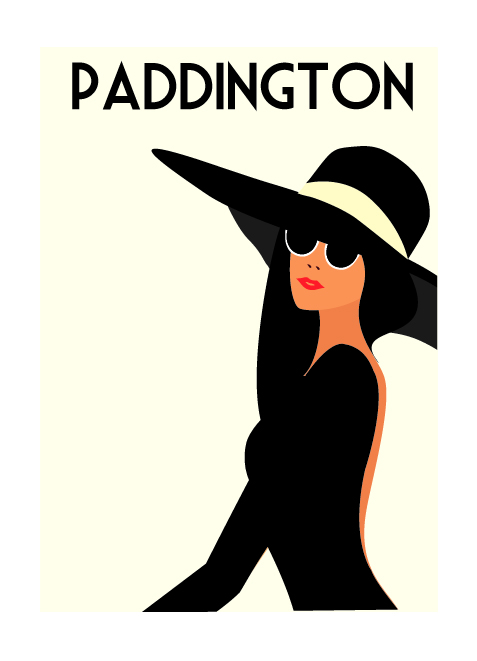 Fast forward to 2013 and we have Sydney, Al’s second poster art series. It elegantly captures iconic suburbs, paying tribute to the city that this Pom has called home for nearly a decade. “24 January is the 9-year anniversary of my relocation from London to Sydney. I wanted to create a collection that local people could relate to, as well as paying homage to the place as a way to say ‘thank you for having me’.”

And he nailed it. “I want people to look on their wall and see the elegance, the glamour and the seduction of Sydney,” says Al, “a little reminder of what a wonderful part of the world it really is.” 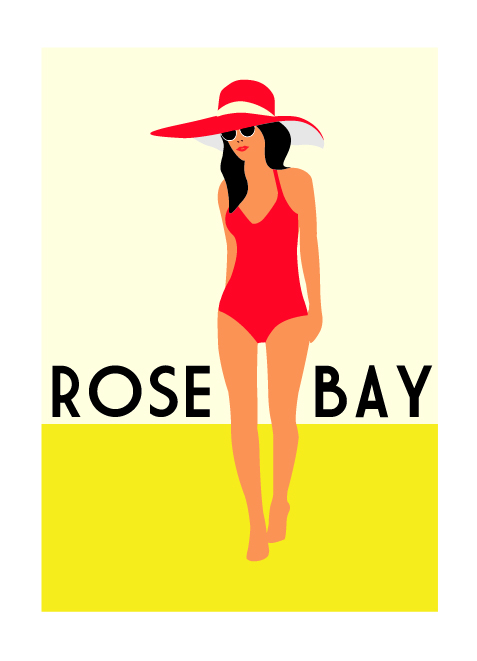 You can check out the exhibition from Thursday (24 January) at The Foxhole Small Bar, corner of Kent and Erskine Streets, Sydney. Luckily for us, Al’s works are ‘cheap and cheerful’ and at only $100 unframed or $250 framed, it’s artwork for the budget-conscious.

Following the Foxhole exhibition, Al hopes to take Sydney to two more destinations: London and San Francisco. “I was born just outside London and in my eyes it’s the coolest city in the world. Doing an exhibition from where I’m from would be pretty special. And San Fran? Well, it’s the art capital of the world. There are some people over there that are really keen to work with me too, which is exciting.” 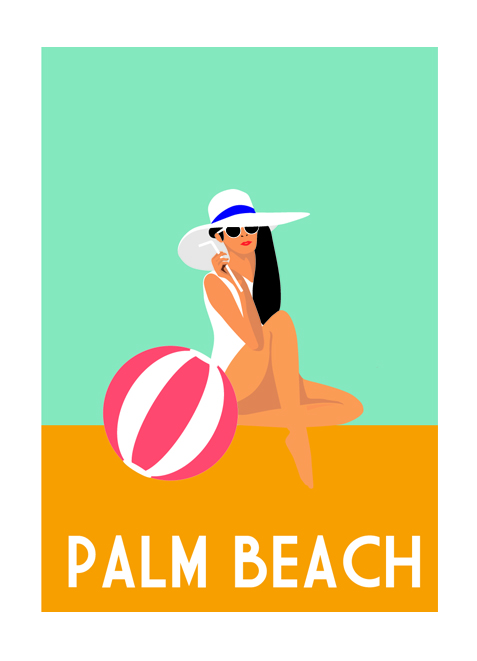 As each print is limited to only 150, you’d better grab your favourite suburb before it’s taken! You can also purchase online at Custom Canvas Company.