Inspired by the magical world that came with having her daughter Helaina, Shah Bahpyu and her cousin Darko Andreski decided to start Lil Spaces. “When she came into the world, everything changed,” explains Shah. “It was like there was this awesome secret society and now we were a part of it. I guess that’s what kids do when they first come along. They turn your life upside down, sprinkle a bit of magic dust and allow you to see a whole new realm of possibilities.”

So, chock full of inspiration, they launched online store Lil Spaces late last year. Providing an array of high quality and unique kids decor, their prints and cloud lights are their flagship products, which are designed in-house and tested by their own little assistant. “We follow our own saying,” says Shah. “If it’s not good enough for Helaina, it’s not good enough for anyone! Most of the things that we stock in our store are tested first hand by our little independent princess. Helaina already owns it all! Only then we can believe in a product and count it as part of the Lil Spaces family.” 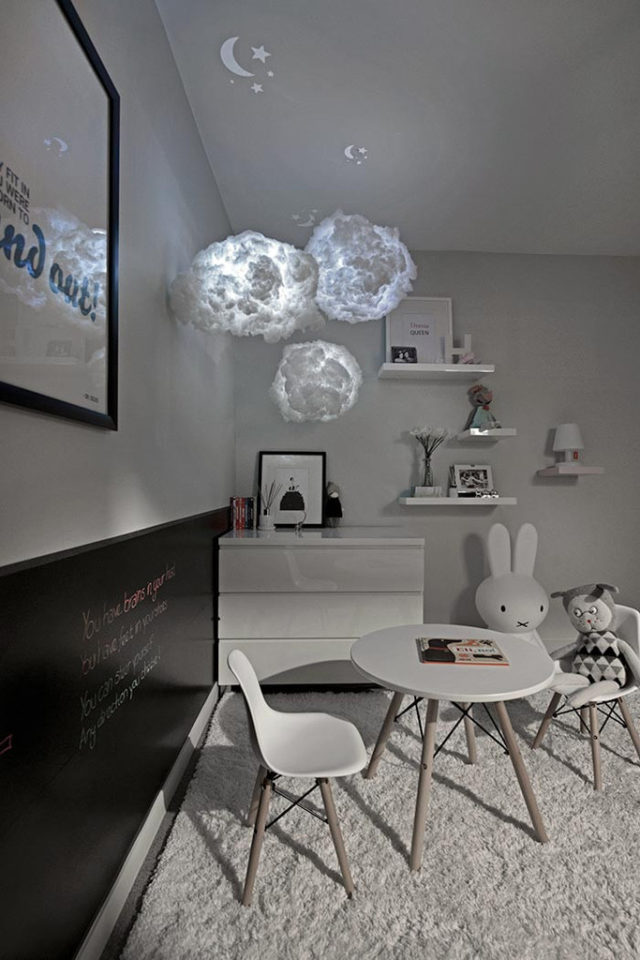 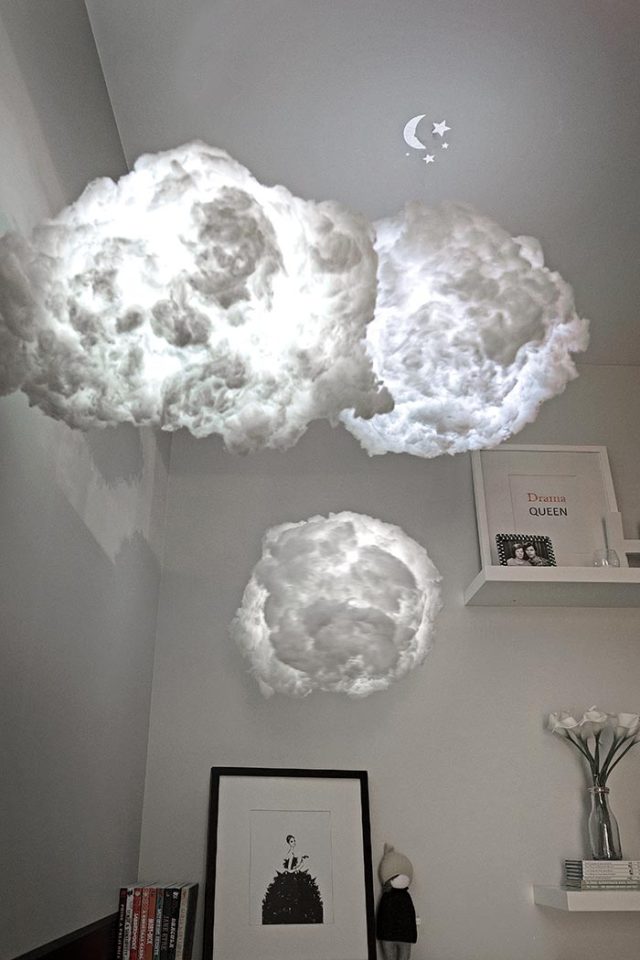 A standout has to be their cloud light, which came about almost by accident. “I made three cloud lights as decorations for a Christmas pop-up shop back in December and every night people would ask if they were for sale,” explains Shah. “So for the past three months, we have been going through a process of designing, prototyping and testing. Finally, our cloud lights were released in March.”

With each light having been sculptured by hand, a single low voltage LED light bulb emits a soft glow which is diffused by 100% natural fibre: “Gentle on humans and the environment!” Battery operated, they hang on clear fishing wire, giving them the illusion of floating mid-air. 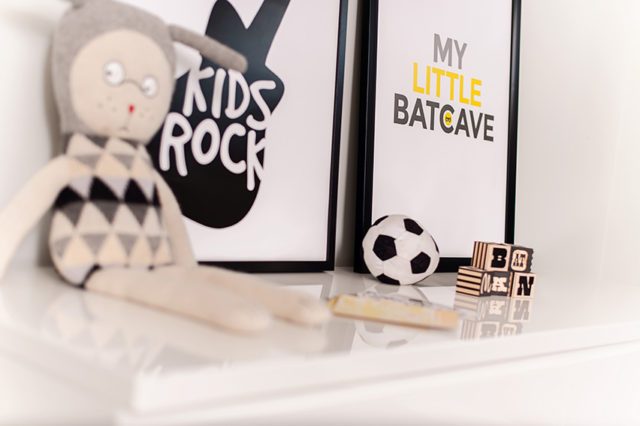 Their other big sellers are their prints which, originally made for children, have also proved very popular with adults. “They are not just your status quo. We’ve designed them with both parent and child in mind. They are not super kid-ish, so even though they have been designed for little spaces, you could hang them anywhere. Since we launched, about one-third of the prints have been purchased by adults for their own spaces.” 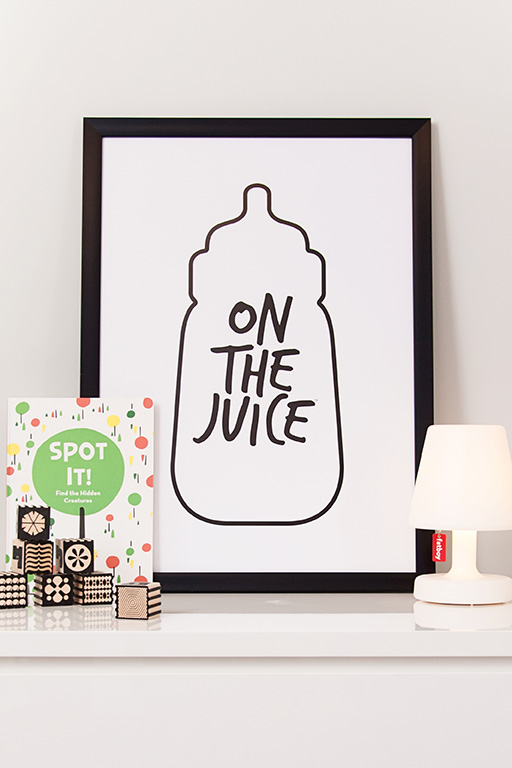