“I often liken hardware to jewellery for the home, it’s the pearl necklace that you put on last when going out for a celebratory dinner,” says Gregory McGrail of Gregory Croxford Living, a purveyor of stylish, timeless and eclectic solid brass knobs and handles that are built to last.

And if anyone knows about hardware it’s Gregory – he represents the fourth generation of the family brass business Armac Brassworks (it was later renamed Armac Martin) that had its beginnings in 1929 in the UK when it was established by Gregory’s great grandfather, Harold McGrail. “Armac Brassworks was predominantly a manufacturer of reproduction furniture fittings. Harold stayed at the helm of the Armac Group until his retirement in 1988 aged 83, successfully leading the business through the most difficult of periods in the second world war. The company was even commissioned by the UK government to manufacture parts for the Spitfire planes the British used during the war,” says Gregory. 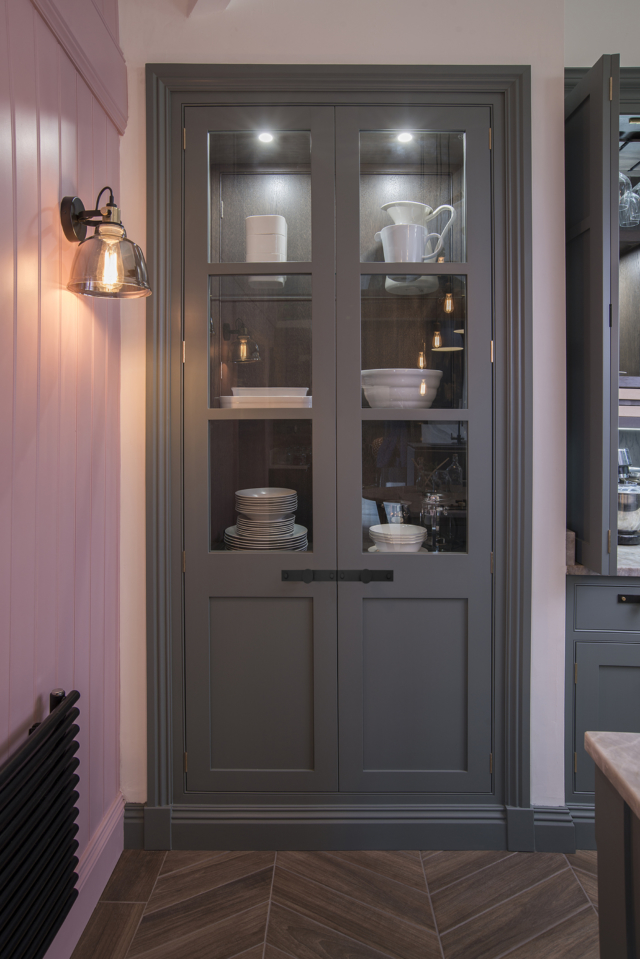 “It’s easier connecting the dots looking back, I was always destined to be involved in the family business, we often joke that McGrails have brass running through their blood,” says Gregory who started working in the business as a teenager, on the factory floor before moving into a sales role. Gregory relocated to Sydney over five years ago and established Gregory Croxford Living – a distribution arm for the Armac Group of brands that includes Armac Martin, Frank Allart and Turnstyle Designs. He also manages offices in Shanghai and Hong Kong where he works primarily on high-end commercial projects.

The latest range, the Armac Martin ‘MIX’ Collection, has an industrial yet traditional feel that complements both contemporary and modern interiors.“We wanted to offer hardware that modernises traditional hardware with sleek and contemporary designs that encourage new conversations around cabinetry,” says Gregory who likes a wide wide range of aesthetics from super traditional to minimalism and everything in between. “Good design is much like good art, it must stir your emotions and move your bones somewhat,” says Gregory. “Currently I see neo-traditional architecture influencing fixtures and fittings throughout the home – contemporary architecture that borrows from the past which is very Armac Martin as we embrace our history and all that we’ve learned and put it into product design. We are fortunate to work with world class products and I like to think that quality is always on trend too,” says Gregory. 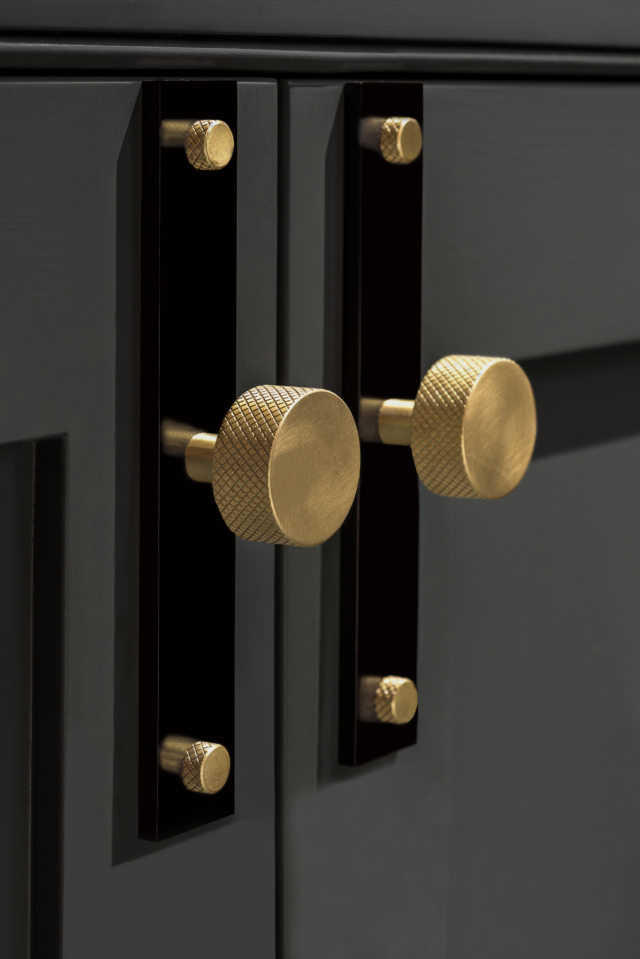 And as for the capacity for beautiful, quality hardware to completely lift a home’s design, Gregory is passionately resolved. “It was the Finnish architect Juhani Pallasmaa that said, ‘the door handle is the handshake of the building!’”