By Jen Bishop with Phoebe Netto

I love how each week is throwing up a new contender for the top prize this season, with no clear favourite yet. This week was no exception with the boys not just taking out first place but receiving 30 out of 30! 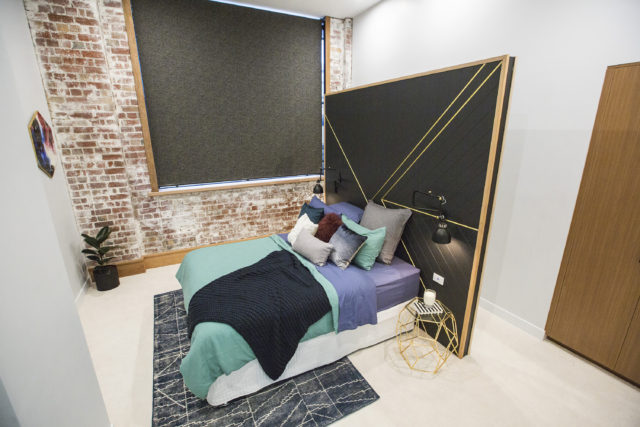 That bedhead! Divine! And clever. I love the way these two are giving Art Deco a modern spin but I’m still not 100% on the exposed brick. The bed styling was a bit all over the place and I would have liked to have seen something more simple and chic. 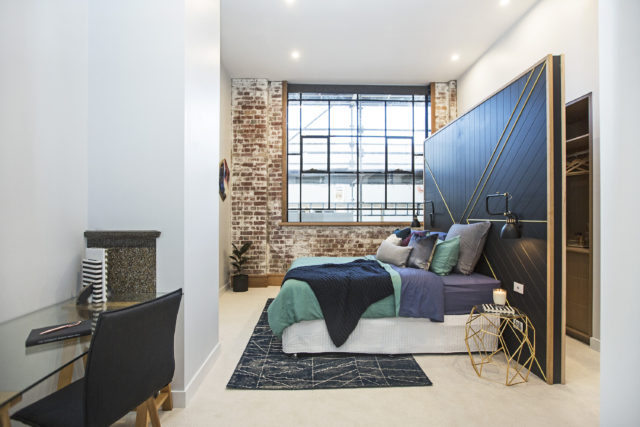 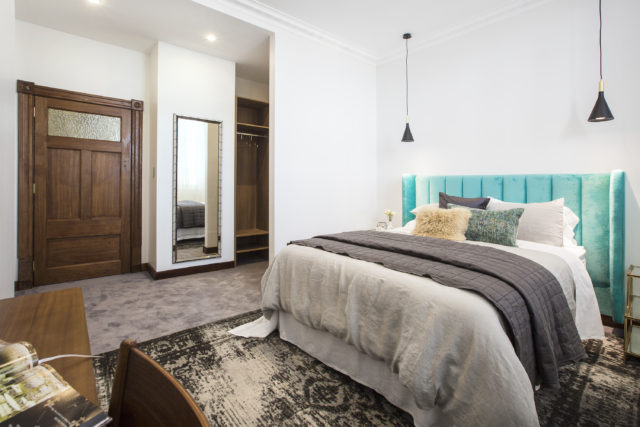 Although that Incy Interiors velvet bedhead is just delicious, I really didn’t like this room as much as the judges did. I do love those West Elm Terrace side tables though and would totally have them in my bedroom if I didn’t have a toddler! 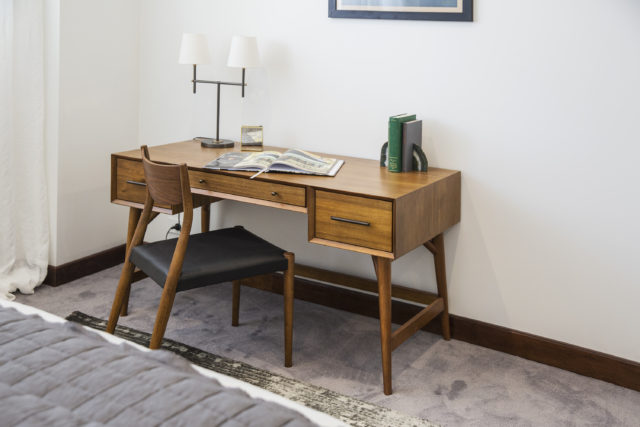 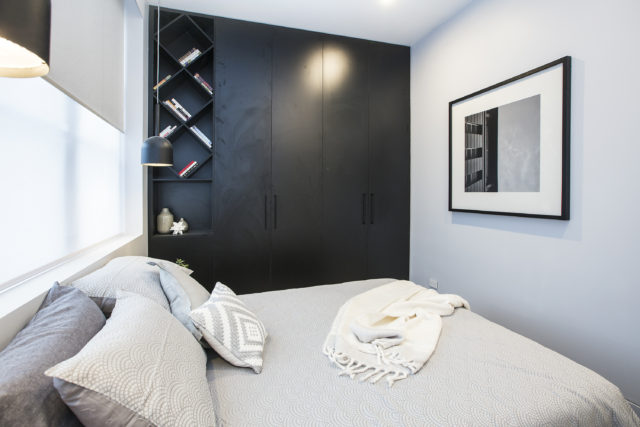 Who would have thought, based on their first bathroom with the dollar razors out on display, that these likeable youngsters would pull off such a great room, and a 30 out of 30?! Changing the walk-in into an en suite, giving the judges back the toilet they were so upset about losing last week, proved to be a master stroke. They really have improved each week. We love an underdog!I love what the boys did this week, with its subtle monochrome palette and Deco touches that were somehow perfectly modern as well. Amazing progress! Although the wallpaper mural was a big statement, in general, this week I felt like they showed that less is sometimes more. 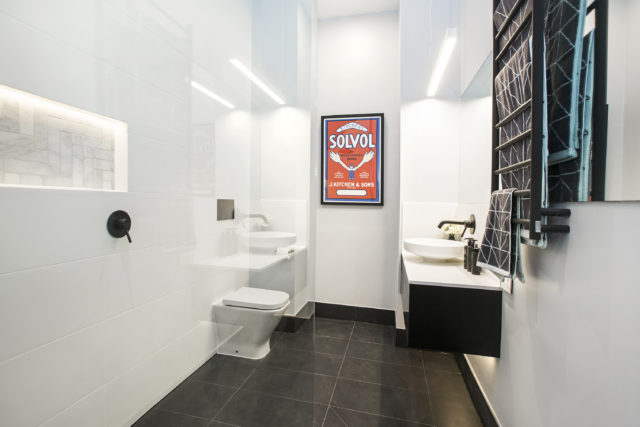 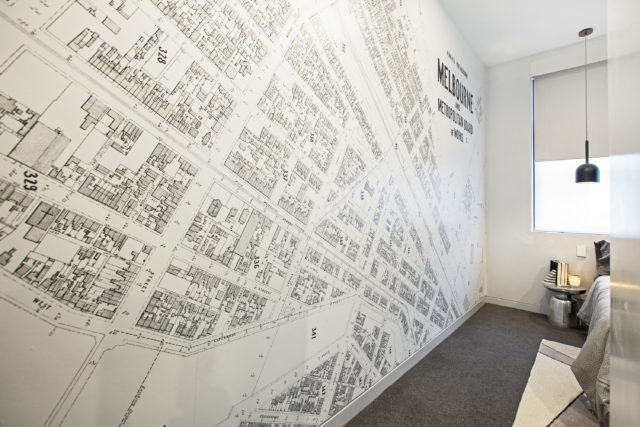 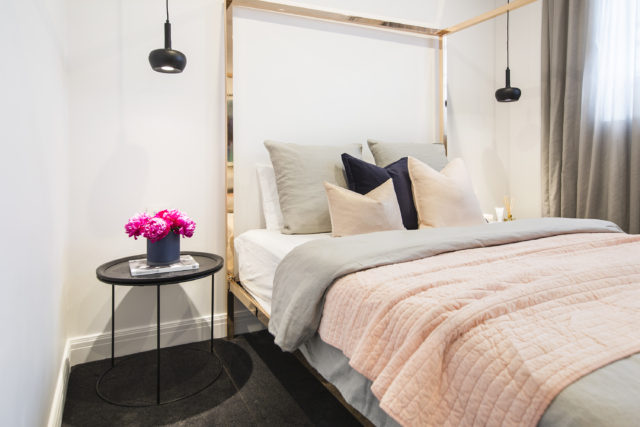 After last week’s stunner of a bathroom, it was all a bit of an anticlimax for the girls this week. Poor Julia had a crisis of confidence this week after the judges’ comments about her previous bedroom. While I loved their bed choice, I did feel the room felt a bit too plain and wasn’t cohesive. Top marks for using the same Antoinette Ferwerda print I have in my own apartment though! I still have faith the girls can bring it back next week, judging by their previous rooms. That is if they get over this week’s comments… 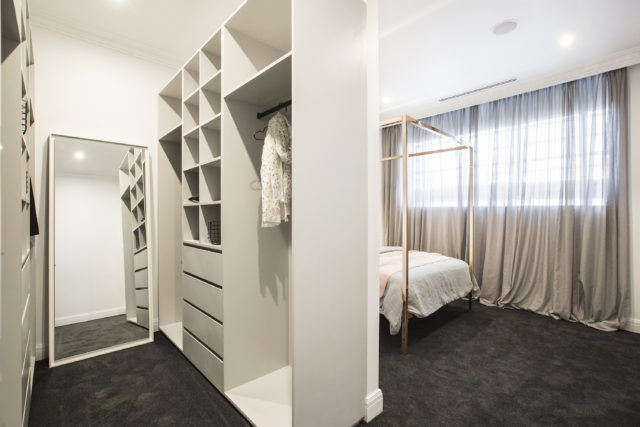 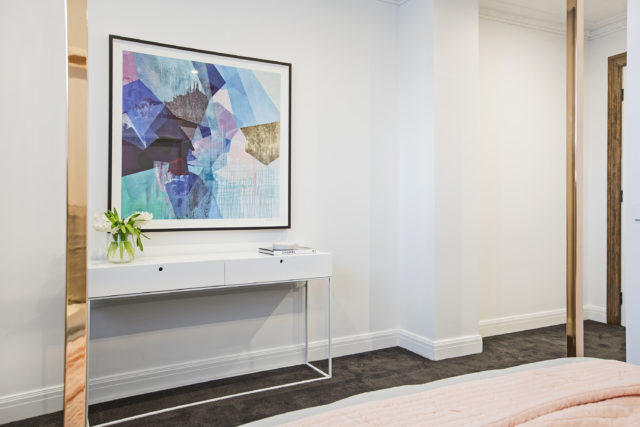 I thought this couple (who I have a total soft spot for, they’re so nice!) did great this week, although I had to agree with the judges in that it didn’t have anything standout. I couldn’t really fault anything either, I just didn’t love it! 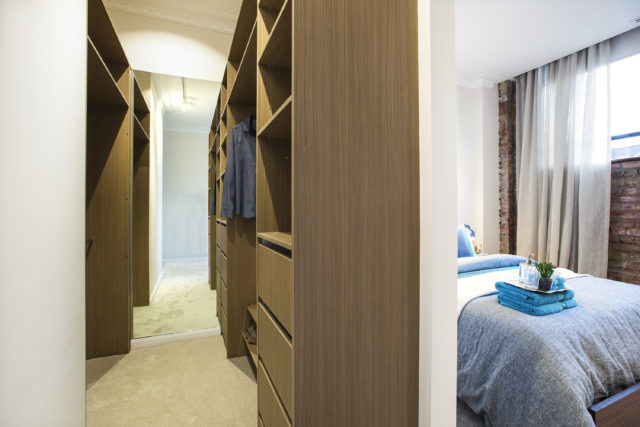