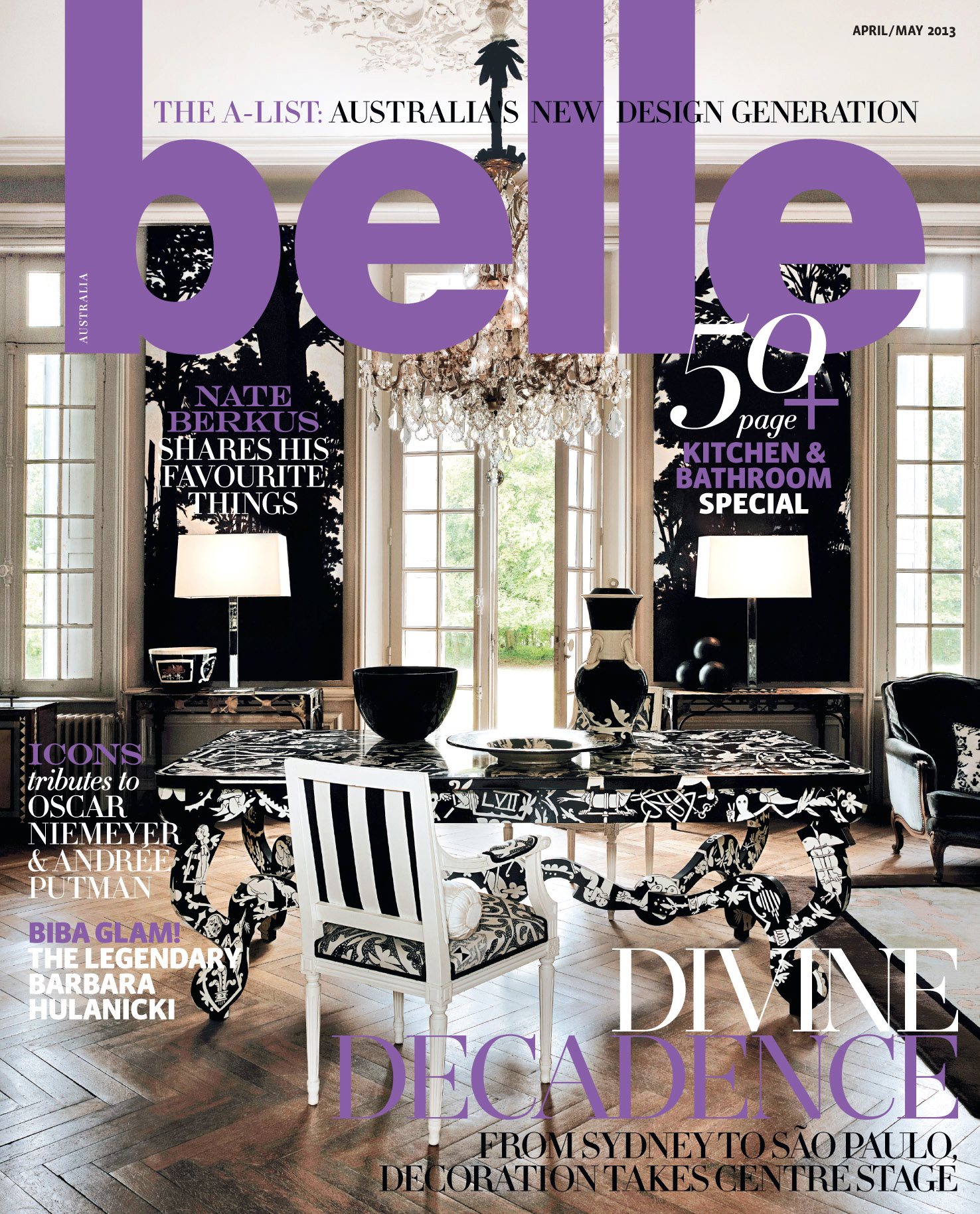 At the risk of being hammered by interior aficionados, I have to admit this is the first time I have read Belle magazine. Gasp. But put down your pitchforks, because I’ve been converted. If their deliciously decadent front cover didn’t do it (which, let’s admit, it did), then the quality editorial inside would have tipped me over. Why, I hear you ask, is this the first time I’ve read Belle? It was the Vogue effect; I don’t buy Vogue because it’s too inaccessible (concepts and price tags). And I mistakenly believed I would feel the same way about Belle… I’ve never been so happy to be proved wrong! 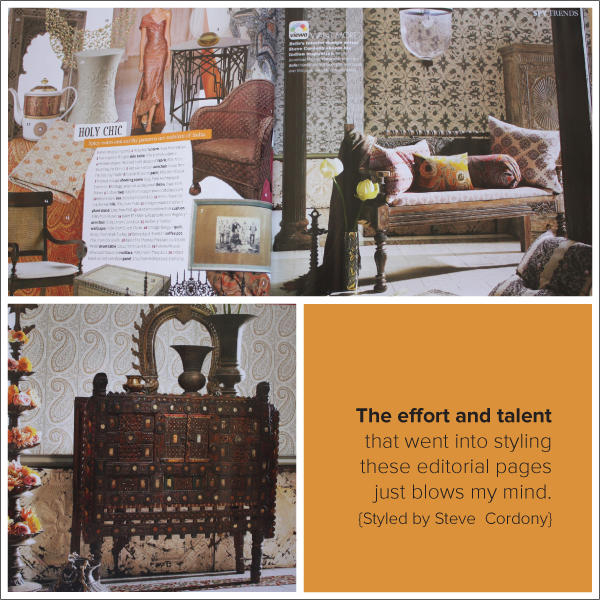 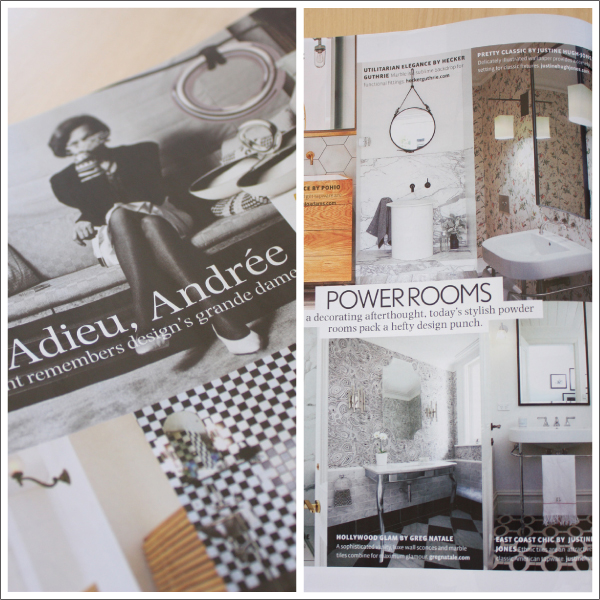 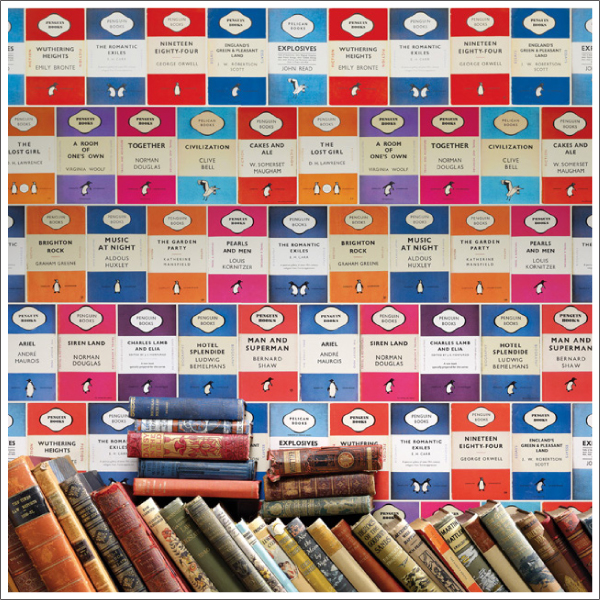 By no means a design aficionado, Jacqui loves combining her enthusiasm for interiors with a passion for writing.