It’s the news the industry has been waiting for for months. Vogue Living finally has a new boss following the departure of David Clark three months ago. 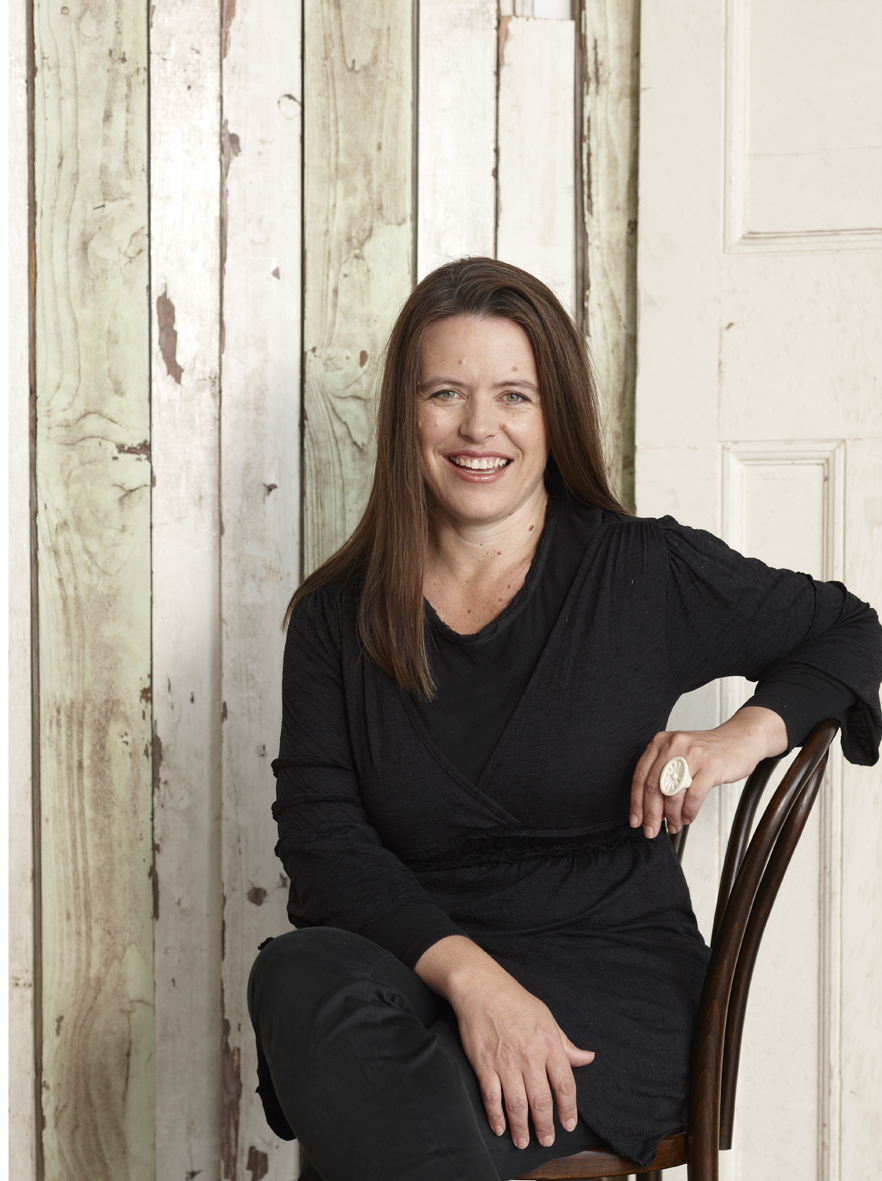 In her new, significantly larger role, which starts immediately, Carey takes additional responsibility for the expansion of the Vogue Living brand across print and digital platforms with a focus to amplify the brand’s global reach through digital editions.

NewsLifeMedia health and lifestyle group publisher Nick Smith, said: “Since Victoria took the helm at Country Style in 2009, its readership has grown by over 50 percent and circulation results have been outstanding: eight consecutive circulation increases to bring the magazine to its highest result since June 2005, a rise of 22 percent.

“She has also led a diverse expansion of the brand to book publishing, social media, merchandise and both high profile and community events such as the Country Chef of the Year Awards. She has delivered both a finely crafted editorial and branded product with incredible audience engagement, and all with the commercial acumen that gives me a run for my money.”

He said he was delighted to have found the perfect editor for Vogue Living, a vacancy which was never advertised, within the business.

Carey said: “I’m very excited to be given the opportunity to edit Vogue Living, a title I have always loved, and I’m looking forward to extending the brand.”

The experienced journalist started her career in newspapers on the Melbourne Herald before broadening her experience to magazines. Prior to Country Style, she worked on Belle, Elle Cuisine, Good Taste and has been a contributor to Vogue Living. She has also been the editorial project manager on lifestyle books such as Bill Granger’s Open Kitchen and Marie Claire Zest.