Fancy a trip to India but can’t afford the airfare? Well the InterContinental Melbourne The Rialto may just have the next best thing. 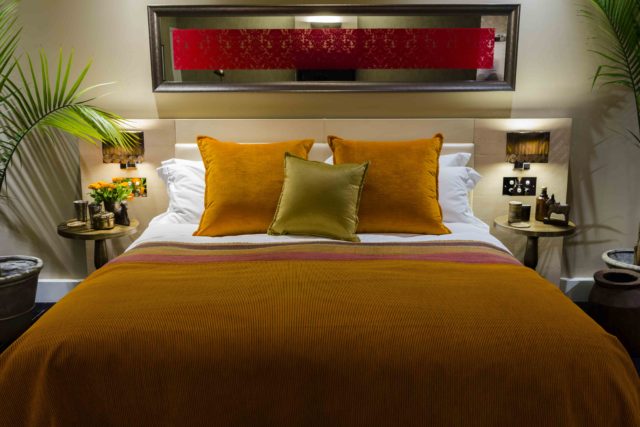 In celebration of the release of the hilarious The Second Best Exotic Marigold Hotel to DVD, 20th Century Fox Home Entertainment and the InterContinental have launched The Marigold Suite.

Styled by interior designer Kali Cavanagh (of The Stylesmiths), the Junior Suite at Melbourne’s InterContinental has been transformed into a grand Indian-inspired hotel room. Influenced by her own trips to India and by the film itself, Kali has used vibrant and textured fabrics, golds and brass pieces and lots of flowers and plants to create a space that embodies the feel of a luxurious Indian hotel room. 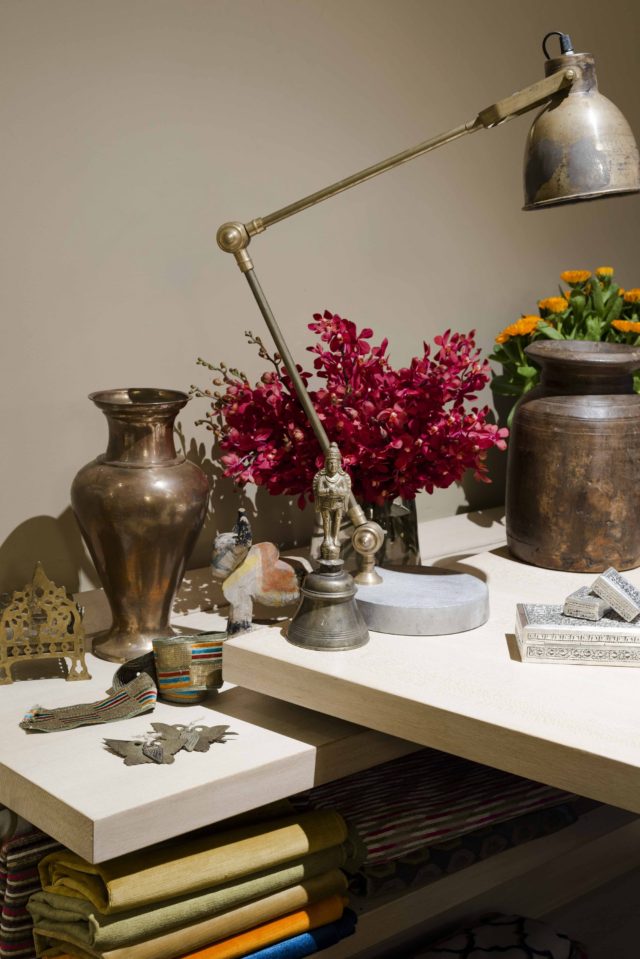 Furniture standouts include an antique Indian ladder, an orange velvet bedspread and cushions, Baroque antique tables in brass, antique accessories from Orient Express and a Marigold weave rug from Armadillo & Co. The stunning flowers, palms and pots used bring the whole space together and work to make the room really pop with all the colours and excitement of the film. 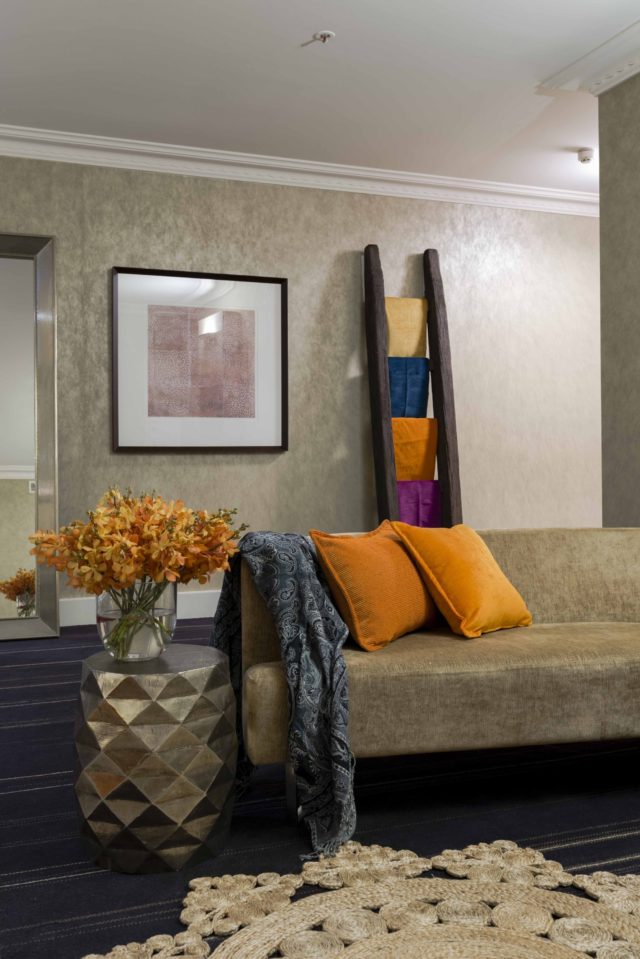 The Marigold Suite can be booked until the end of August from $360 per night. For more information. 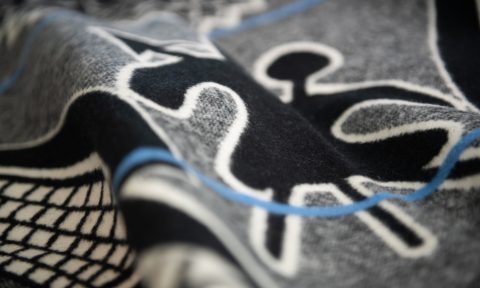 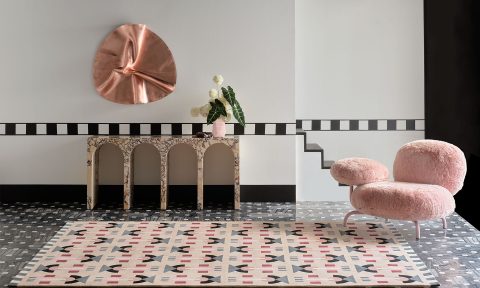 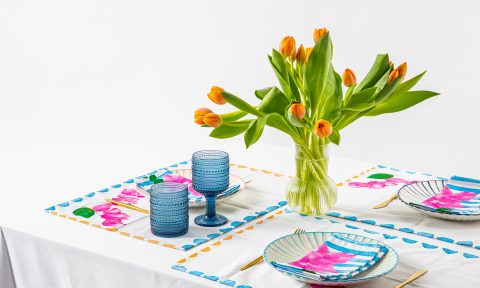 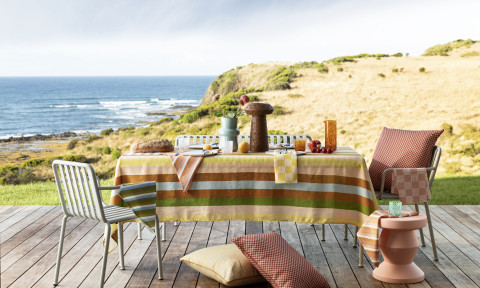 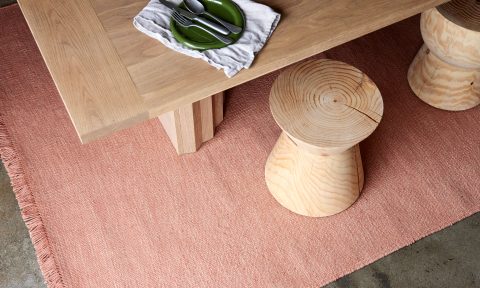