Melbourne artist Ruth Crespo Hernandez has been popping up everywhere and rightly so as her artworks are gorgeous! 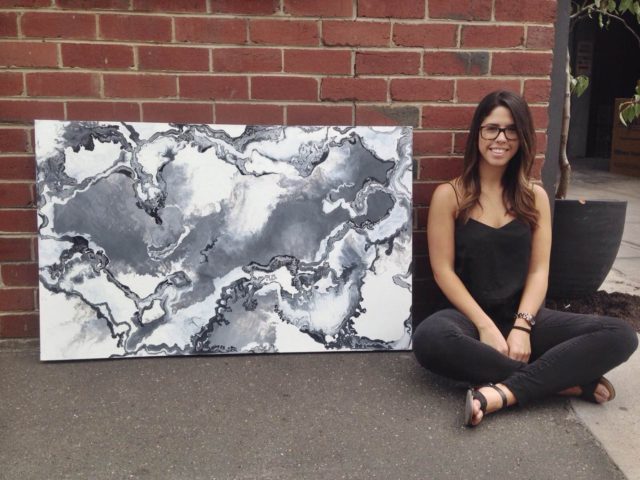 It’s been a big year for Ruth, becoming stocked in well-respected stores as well as having her work featured on The Block. With a background in naturopathy and nutritional medicine, Ruth has even surprised herself: “I feel like it just happened. It wasn’t my plan at all although it has always been a passion. Although I chose a path that went in a totally different direction, it somehow led me to art anyway. It sounds so cliché, but it really feels like it was meant to be. It’s in my blood.” 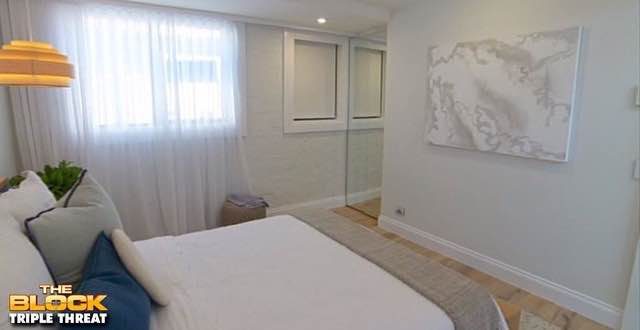 Coming from a creative family on both sides, it was inevitable that Ruth would end up in the industry. “I remember dad’s painting room; it had canvases on the ground and it captured me straight away. For some reason I always drew though, I wasn’t big on paint, until I came across this man who was an artist while walking the dog one day when I was 10. This story might sound a bit strange, but this was in Spain, in a small town where it was completely normal for kids to play unsupervised in the streets and stranger danger was almost non-existent! He taught me some painting techniques and helped me do my first painting. I was so proud of it! It’s still at mum’s house, framed on the wall.” 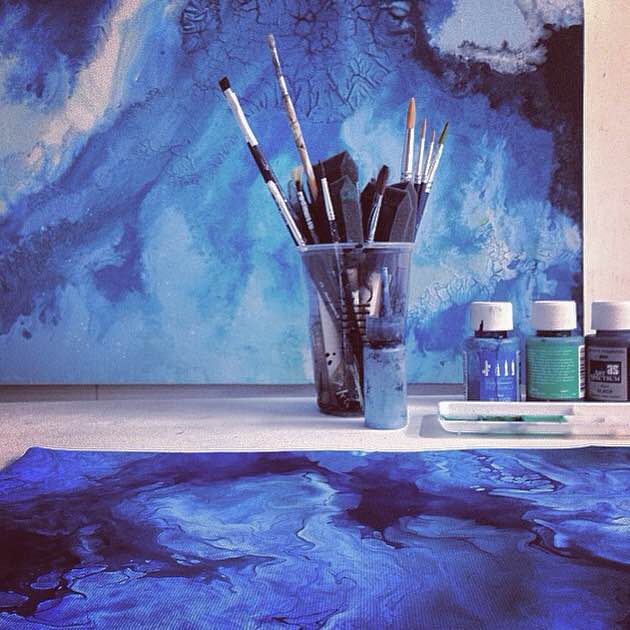 Ruth creates her pieces in her studio in Collingwood, usually with some good music and no distractions. She’s known for creating works inspired by nature: “I love the colour palette of the sky, oh God do I love a good sky, anyone that knows me knows that! And the ocean, the flow of water, as well as naturally formed patterns such as stone and marble, or anything that’s very organic.” 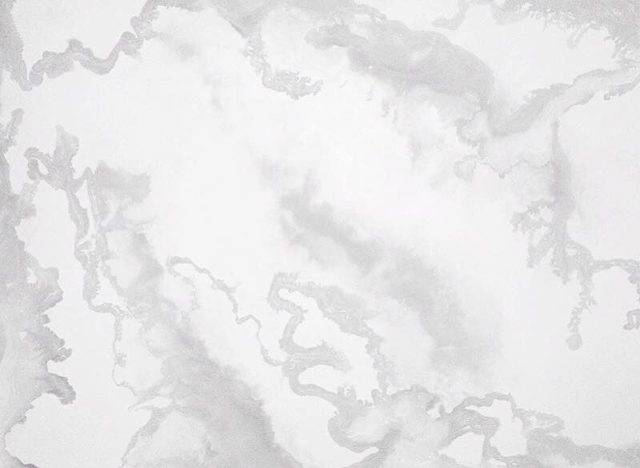 You can purchase your very own piece of Ruth’s magic through Magnus Collective or through homewares boutique Third Wing, with prices starting at $350.

Magnus Collective is offering Interiors Addicts a 25% discount on all of Ruth’s pieces for the next two weeks! Simply enter INTERIORSXRCH25 as the promotional code online.

–Kathryn Bamford is our girl on the ground in Melbourne. You can follow her DIY & design adventures on Instagram @thedesignrookie.