My scheduled chat with Kevin McCloud in London was delayed by a mere five hours due to his non-stop schedule but he was, of course, worth the wait. The inimitable Grand Designs host arrived with some new sustainable materials made from old air bags and car tyres, capable of making furniture. “This stuff is going to change the world,” he tells me, excitedly. And I think it’s this infectious enthusiasm which is one of the things which makes him so likeable on TV.

A regular visitor to our shores for Grand Designs Live Australia the past three years, Kevin is amazed by and grateful for his popularity on the other side of the world, with more people watching the show in Oz than in the UK. He has a real fondness for the country and its people, telling me the story of how he almost was Australian (his parents had tickets booked but then found out his mother was pregnant with him and decided not to go).

Kevin, who was appointed MBE (Member of the Order of the British Empire) for services to sustainability in this year’s New Year’s Honours list, says he’s seen more passion in the decoration of houses in parts of Melbourne than he has in the UK. “I’ve probably seen more delight and wonder in Sydney and Melbourne than I have here.” He’s been blown away by Queenslanders (the houses) in Brisbane and loves how the architecture can be so different between states and territories, but always uniquely Australian due to our climate. “I’m really fond of some of the 19th Century and early 20th Century stuff, ” he says.

So, what is Kevin’s own home like? “It’s as shambolic, autobiographical, worn around the edges and unplanned as anybody else’s in truth! You and I know that the rooms we see in mags are highly engineered to meet the demographic and advertisers of that mag. Sometimes I look at those homes with a single pineapple in a bowl on the side and think where’s their toaster?! When we’re filming for the show, I always prefer the homes which are a little more shambolic, they’re more interesting.” 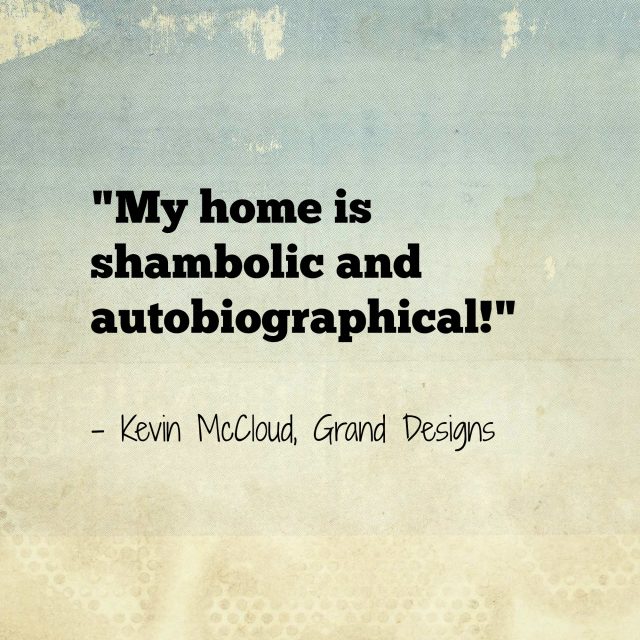 If Kevin was invited into your home he’d probably go straight to your library (if you’re lucky enough to have one) or bookcase (more likely), which he believes gives a great snapshot of someone’s life.

I couldn’t resist asking him how he deals with being an unlikely sex symbol, to which he joked it was a but a myth touted by journalists like me. I think we all know that isn’t true! Certainly not judging by the number of readers who tell me otherwise… “Nobody’s ever thrown their knickers at me anyway, ” he adds. 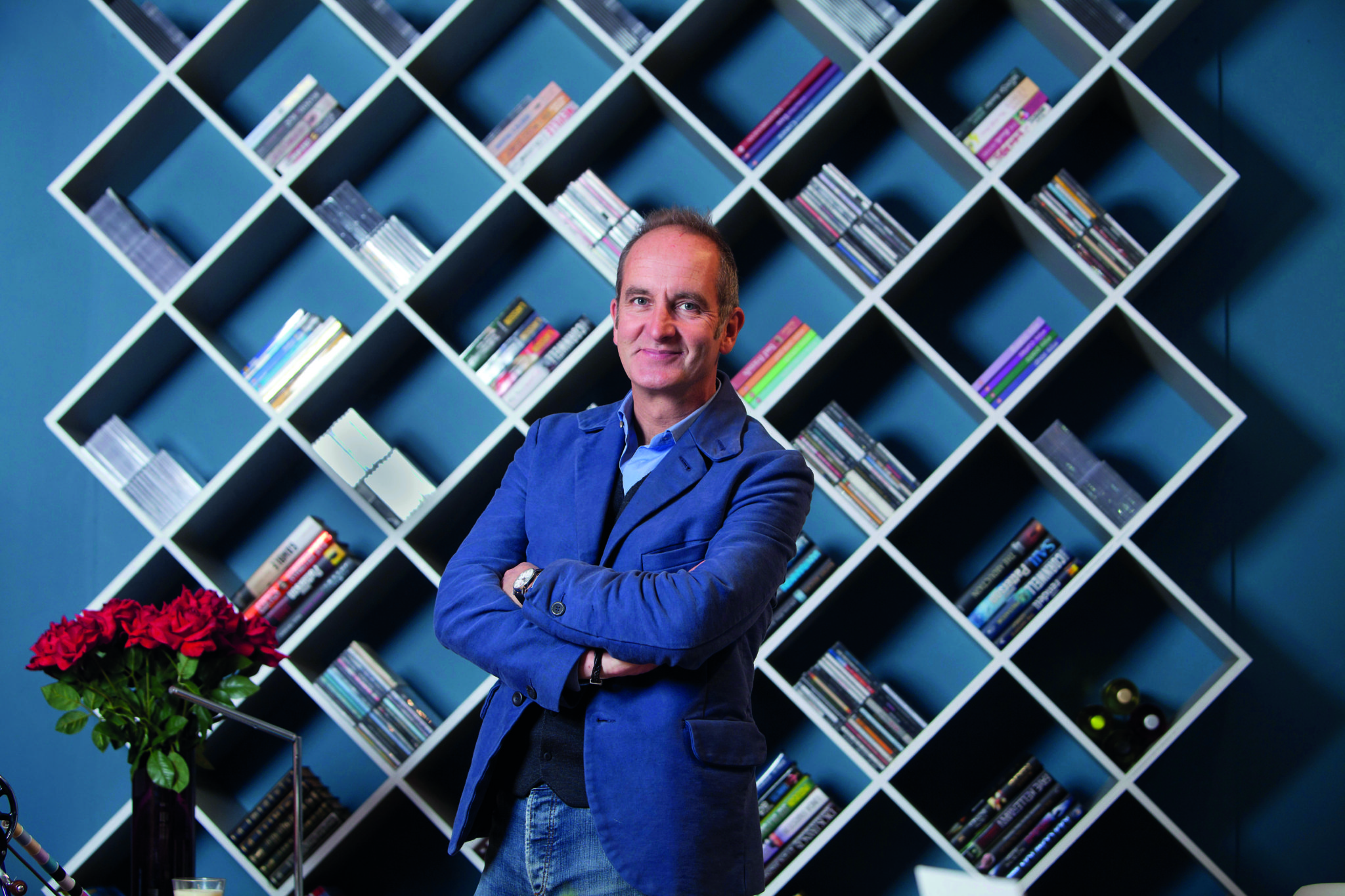 I was lucky enough to meet Kevin a couple of years ago at a media dinner in Melbourne. I can vouch for him being a thoroughly charming, polite, fun, clever and interesting man. He’s exactly as he seems on the telly! I totally meant to tell him that my husband and I watch an old episode of Grand Designs most nights before bed but I’m not even sure that’s a good thing…

Thanks to Grand Designs Live London and Publicasity for orginaising my interview with Kevin.