For anyone who loves The Block as much as I do, you would remember Frank Valentic, the entertaining buyers’ advocate whose bidder’s paddle has popped up countless times in the last five series. 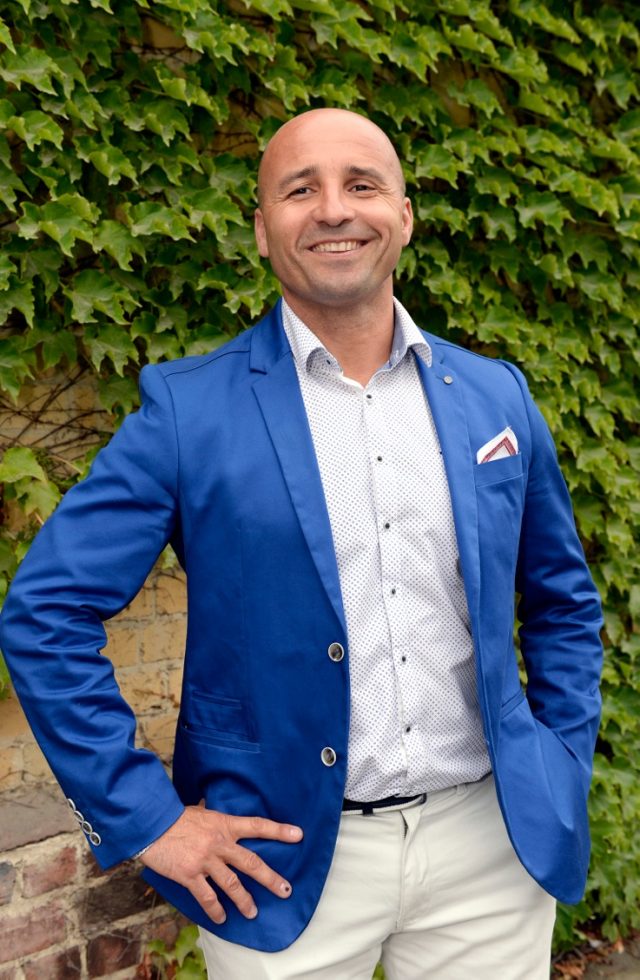 Almost a cast member himself, it may come as no surprise that this year, Frank has been asked back to The Block in an official capacity, forming one-third of the new judging panel – the buyers’ jury.

“The new judging panel is myself (from Advantage Property), Greville Pabst from WBP Property Group and Nicole Jacobs of Jacobs Buying Group. Together, each week after the room reveals, we rate the rooms on what we think the buyers would want. Based less on styling and interior design but more on practicality, functionality and all the other things buyers are looking for.”

Now don’t be alarmed, the regular judges will still be there! With Shaynna Blaze, Darren Palmer and Neale Whitaker scoring on their usual Sunday and giving the winning team a massive $10,000. However, it’s the following day that will see the buyers’ jury score the contestants, with the winning team snagging $5,000. This will give one couple potential weekly winnings of $15,000, though who knows if that’ll be likely. “I think there’ll be differences between both judging panels. I don’t think there’ll be any major incidents where we’re the total opposite, but there will be some. After all, we’re looking at the rooms from different points of view. Styling’s not our strong point, we don’t care about the colour of the cushions or what the curtains look like, we are looking at the room from the buyers’ point of view.”

No one can forget the auction disaster of The Block Glasshouse, where one couple went home with $40,000 and another two couples, a meagre $10,000 apiece. Aiming to deter that from happening again, the buyers’ jury hope to be the answer. “If they listen to our feedback it will make a difference come auction day. It’s really the buyers that make the decisions. Yes, the judges will give feedback, but ultimately, on auction day, it’s the buyers who are putting their hands in their pockets.”

With The Block Triple Threat being Frank’s first real foray into television, he’s found the experience a whole lot of fun, a new challenge and a perfect chance to have some banter with his fellow judges! “This has definitely been out of my comfort zone, but I just try to have fun with it and most importantly give good feedback. Greville, Nicole and myself all get on well. Greville and I have some good banter and Nicole is probably more professional than us, you could describe it that way! We all have different opinions and never agree for the sake of agreeing.”

The Block Triple Threat starts on Tuesday! Find all The Block latest here.