Unlike other countries, Australia has very lenient laws surrounding design ownership making ‘replica,’ copy or fake furniture and lighting perfectly legal in this country. Designed to educate the public as to the downstream effects of the counterfeit design industry (particularly for Australian designers), the AUTHENTIC DESIGN ALLIANCE launches this month with several design events. 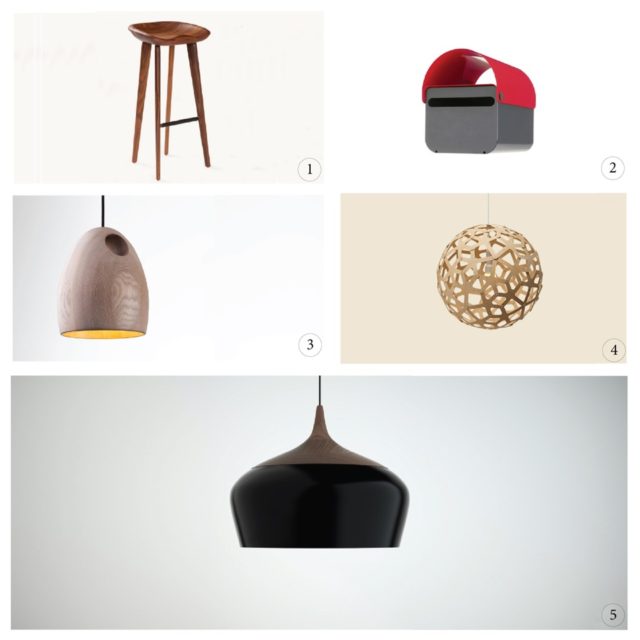 The events will look at the real cost of knock-offs, fakes and counterfeit design to industry – in particular, the designers who suffer a loss of income. The initiative is also designed to counter ‘disposable’ attitudes and support authentic design. “With so many cheap copies flooding the market, and a prevailing attitude of ‘throw it out when it breaks and buy another bargain’ – cheap copies are treated as disposable decorating items but his attitude is not sustainable. Buy well and buy things you love, that last. Good design is not always expensive and supporting original design supports our own creatives,” says ADA program helm Anne-Maree Sargeant. 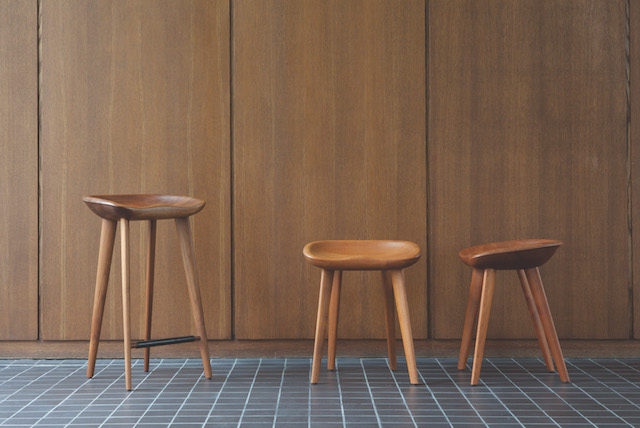 In contrast to our lax laws, the UK recently enforced penalties of up to £50,000 and 10 years jail for anyone selling fake designer furniture, and their design copyright protection now extends to 75 years. In contrast, Australian design registration only protects original design for ten years, after which the original concept is up for grabs for anyone who wants to manufacture their own version of someone else’s design.

“While changes to British design protection provide a worthy example for Australia to follow, we have a slightly more difficult task, however, given ‘original design’ is not valued by Australians as it is for example in Denmark. Similarly, getting the attention of government has been difficult as the extent of design theft has been difficult to quantify in economic terms,” says Anne-Maree. 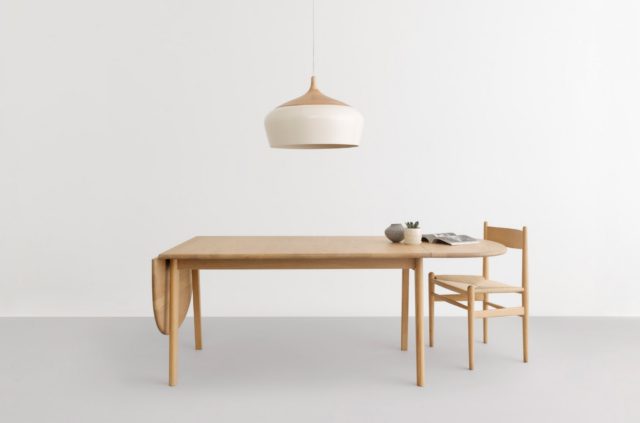 “Outside the design industry the word ‘replica’ is not clearly understood by the broader audience. In talks and panel discussions the ADA have held over the past 12 months, both audience members and panelists state that their friends think replica means vintage, or they think it’s simply a trend. The word ‘replica’ is damaging in itself. Let’s be clear – an object is either real or fake and Australians need to support original design,” says Anne-Maree.

BassamFellows is one Australian company that has discovered a plethora of cheap knock-offs of their 2003 ‘Tractor Stool’ collection. “We craft heritage pieces to last generations, and are proud that the Tractor Stool is now considered to be a modern icon,” says Craig Bassam who admits the fallout from knock-off design does incalculable damage to his business. 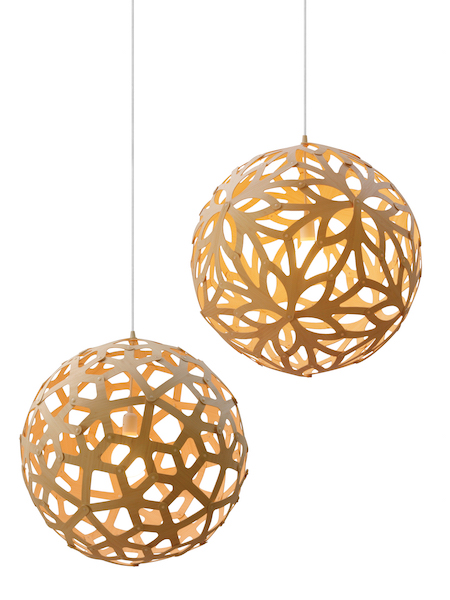 Launching as part of Sydney’s Vivid Festival, the events include the ADA’s Good Design Festival (held at Sydney’s Overseas Passenger Terminal – Circular Quay), the REAL FAKE exhibition (which includes an Instagram competition where you’re invited to spot the fake) and the Factory Design District demolition party.

To celebrate, we’re giving away  two pairs of tickets to this Saturday’s ‘They Stole My Idea’ talk at the MCA. Complete the form below by 4pm tomorrow (Friday) for your chance to win.