With Sydney Film Festival and Vivid Sydney set to begin this June, Eames Demetrios — grandson of the legendary Charles and Ray Eames — has been announced as a special guest. 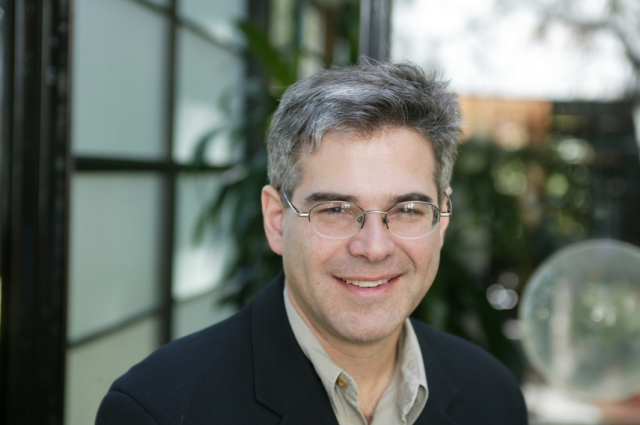 Eames himself (yes, that’s his first name and it gets a little confusing!) is best known for his work as director of the Eames Office, where he is spearheading the successful rediscovery, preservation and extension of his late grandparents’ design legacy. As part of the Sydney Film Festival, he will introduce a specially curated program of short films by Charles and Ray Eames at Event Cinemas, followed by a book signing in the Festival Hub, which will feature several key furniture pieces designed by Charles and Ray. 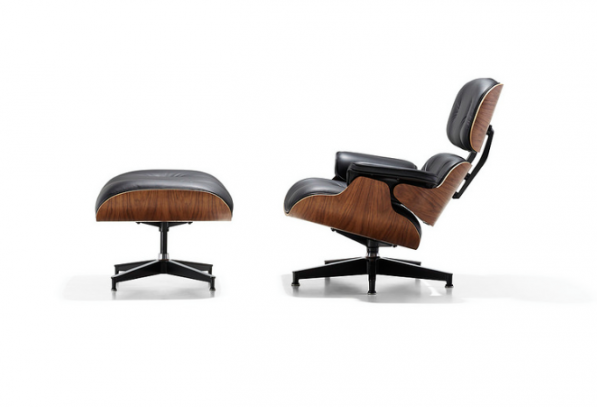 Eames will also be a keynote speaker as part of the Vivid Ideas program, a key component of Vivid Sydney. He will lead two signature workshop events, focusing on innovative thinking and creative design. This multi-talented man is also a writer, filmmaker and cinematographer in his own right. He has written eight books, including An Eames Primer — a thematic biography capturing the life, work, process and philosophy of his grandparents — and has made over 65 films and videos. Find more information here and here.