Pottery Barn and West Elm are not the only American furniture brands coming to Australia. Blu Dot has just opened its first showroom in Sydney, its first outside the States. 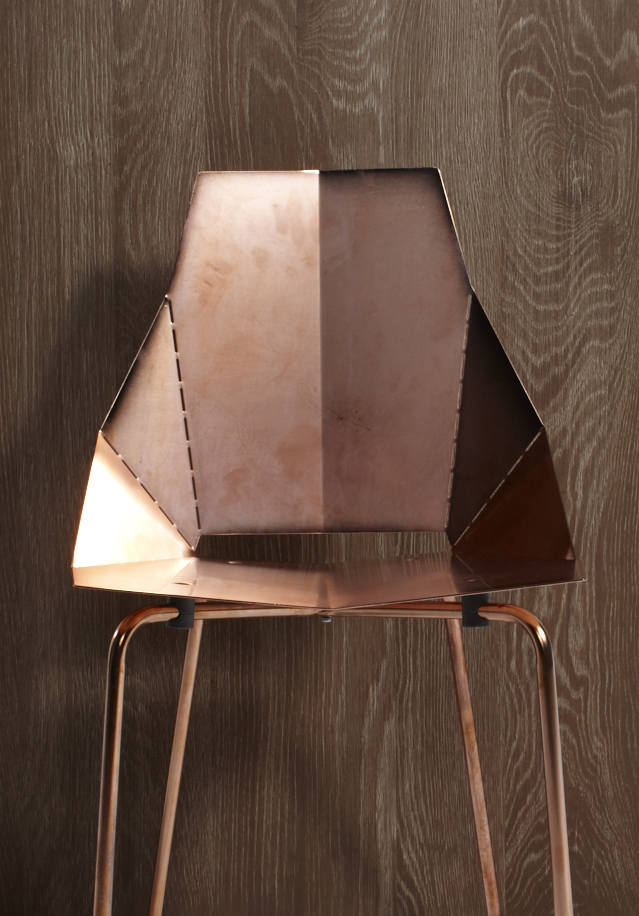 With a background in architecture and 10 years of logistics experience, Brett Conroy is the man responsible for bringing the popular brand to these shores. Following a trip to America, Brett discovered Blu Dot and decided to combine his appreciation for design and knowledge of logistics to open here. After several months of negotiations with the Blu Dot team, he launched the Australian Blu Dot website in October 2012 and then went on to open the showroom in Sydney’s design district of Alexandria.

Blu Dot’s colourful collection of furniture for the home and office features contemporary and playful pieces. The brand was the brainchild of three designers in college who found they couldn’t afford much of the furniture they liked. Realising that there was likely to be a whole market of people out there in the same position, Blu Dot was born, providing a range of beautifully designed products that were also useful and affordable.

Blu Dot’s desire is to bring good design to the masses and Brett is delighted to be bringing it to Australians.