Initiated in 2011, when the top title was won by Greg Natale, the awards celebrate and acknowledge excellence, creativity, innovation and integrity and the extraordinary individuals who make the local interior design scene the envy of the world.

Belle Editor-­in-­Chief Neale Whitaker said the judges were truly inspired by this year’s entries. “‘Tough call’ is probably an understatement, but after many hours of deliberation and discussion we chose the finalists on the basis of originality, innovation, quality of execution and response to the brief.” 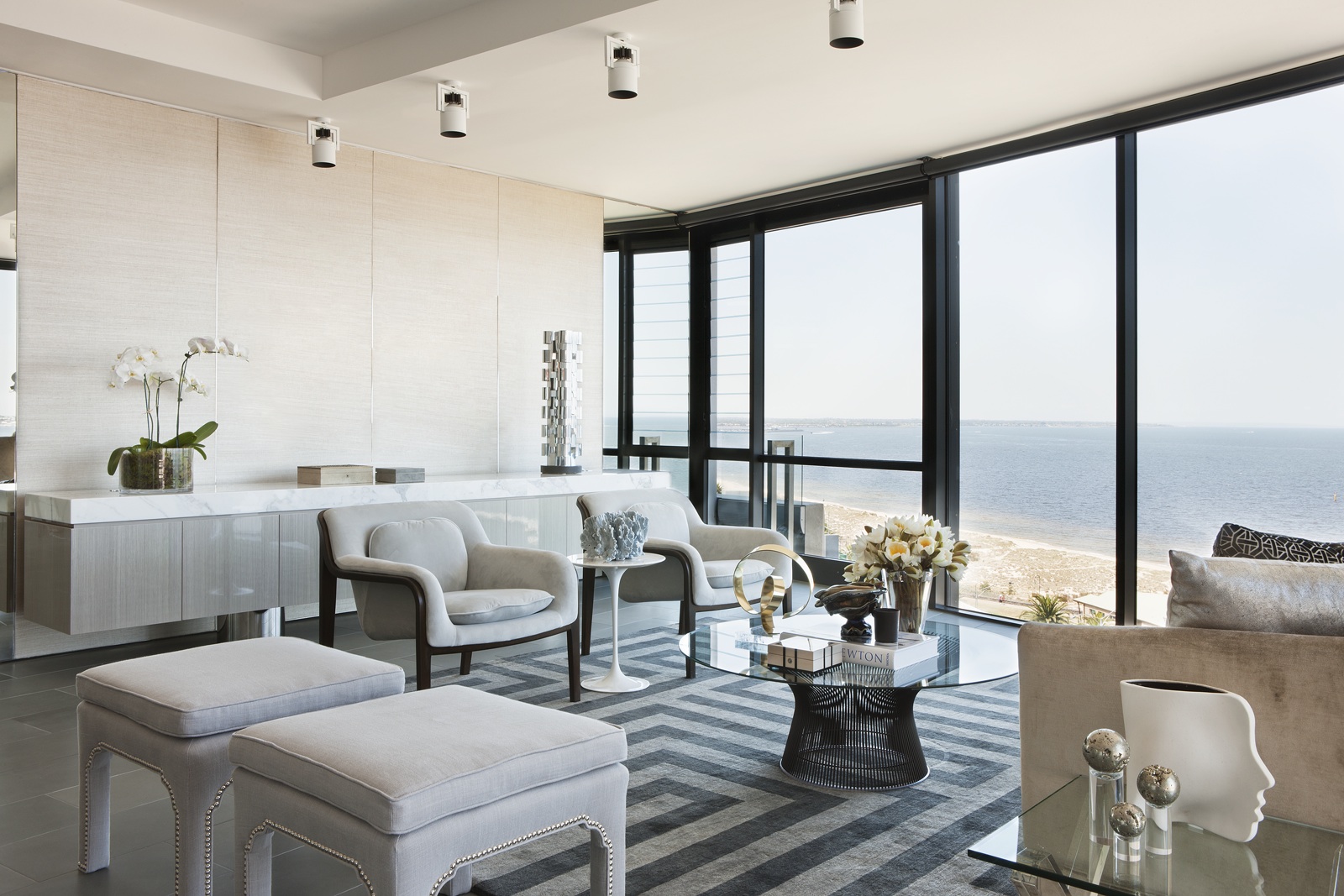 The judges are enthusiastic about the calibre of entries in each of the four categories. The ultimate accolade, the Belle/Coco Republic Interior Designer of the Year award, gives entrants the opportunity to be judged on a range of work across all categories. “Belle is a great promoter of both established and emerging Australian interior designers, and this particular award will be given to an individual designer, designer partnership or design practice for the most dynamic and sophisticated body of work,” said Whitaker.

The Belle/Coco Republic Interior Designer of the Year will have their work published in Belle and receive two return flights to Paris (plus five nights’ accommodation) to attend the directional Maison & Objet exhibition in September. Winners will be announced at the glamorous interior design night of nights at Coco Republic’s Sydney showroom on Wednesday. You can be sure I’ll be tweeting (@interiorsaddict) and blogging the results! 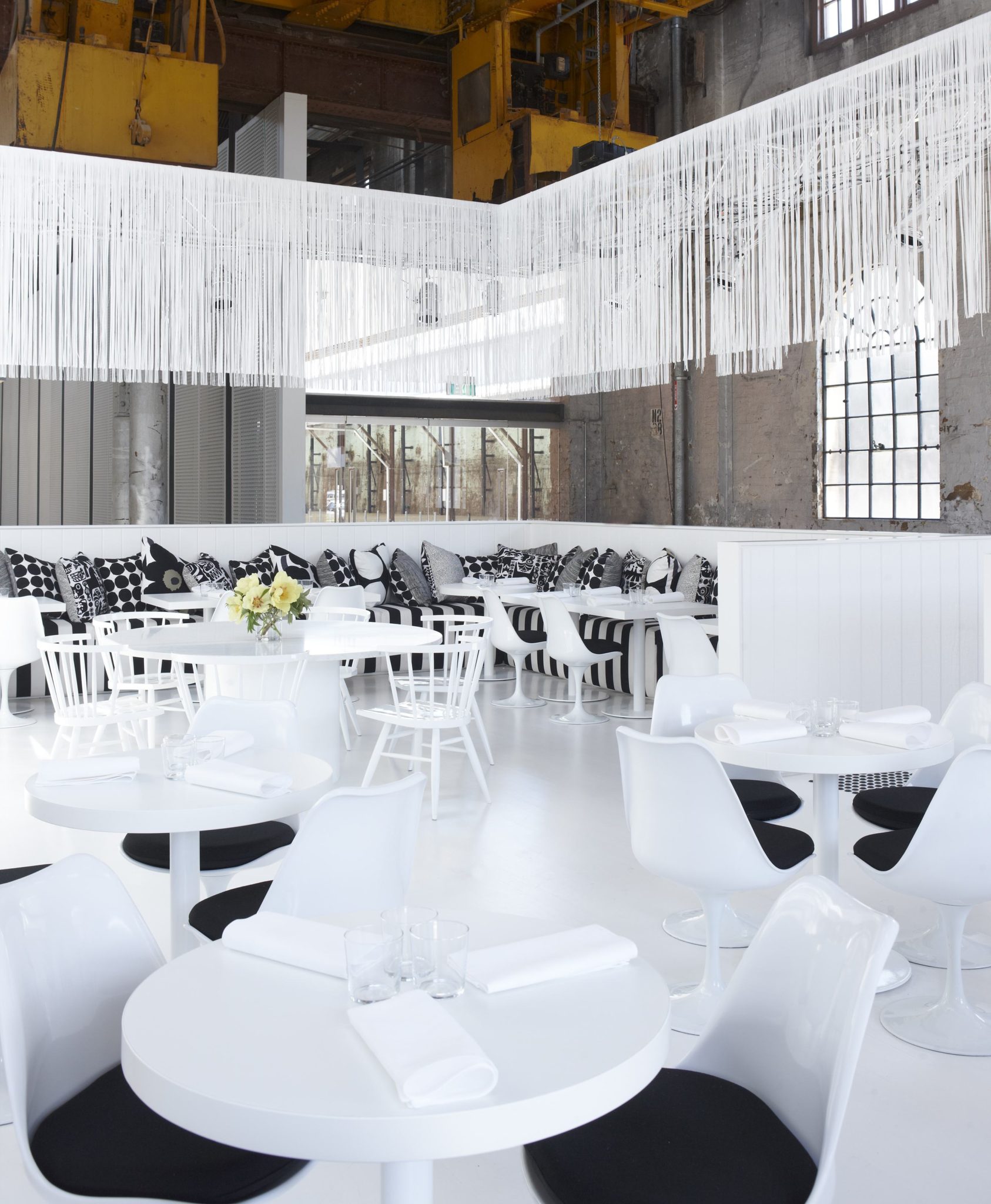 (Above: John and Peter Canteen by finalist Ian Halliday) 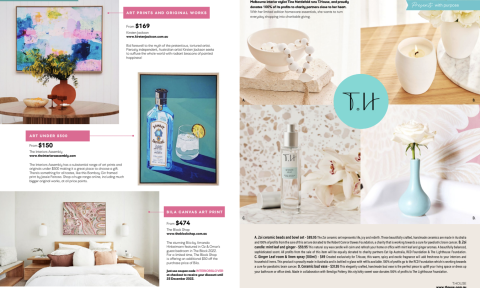