Yes, I’m on honeymoon but I just had to sneak online and share this with you because it made me laugh. Damian and I were exploring Harajuku when I spotted an IKEA sign down a little side street. 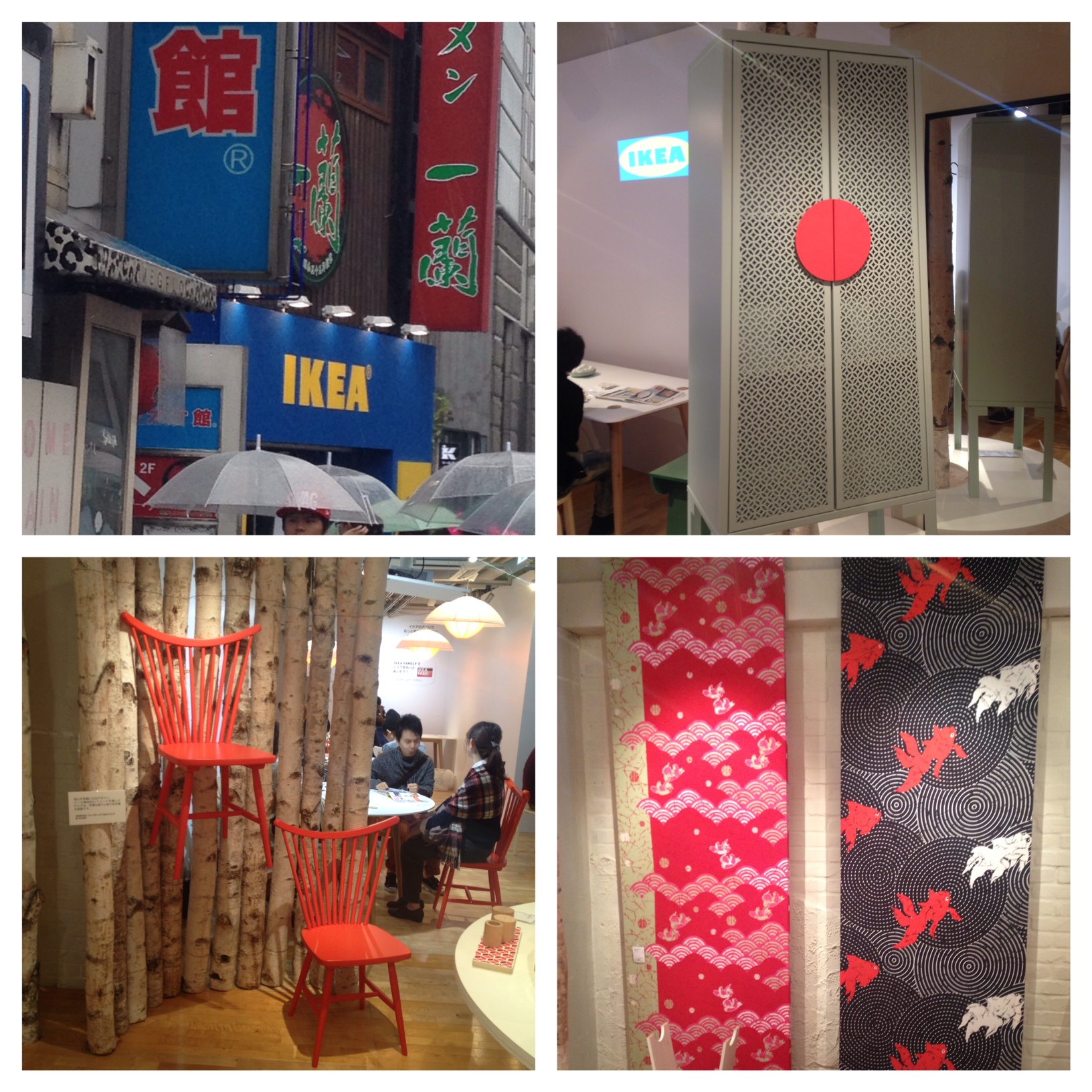 Turns out it was a little pop-up shop introducing the latest range. I managed to glean this much from the English-speaking staff member. Apparently (according to an IKEA employee who follows me on Instagram) Japan is the only country that has its own specific range, tailored to the Japanese culture and lifestyle. How fascinating. From what I saw (a Japanese version of what was still clearly IKEA) it seems to be the case!

I was even given a voucher for a free cinnamon scroll but I only found that out later. Damn it, if only I’d been able to read it!

The comedy value of us coming all the way to Japan and me still managing to drag my new husband around (an albeit very small) IKEA, was not lost on Damian! Hoping to visit some cool Japanese homewares stores and tell you all about them when I’m back.