You love them on The Block and then suddenly auction day comes and goes and they’re out of your life. However, while some contestants go back to their pre-Block life, others harness their new love of design and decide to give a job as a stylist, designer, builder or TV star a red-hot go! Below are the contestants doing just that. 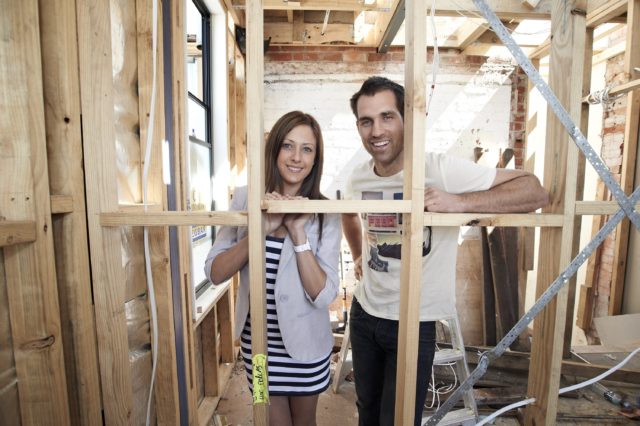 Following on from their successes on The Block, Dani Wales said goodbye to her career in finance and founded interiors blog and e-commerce site Basic Habitat. She also returned to TV as the co-host on home and lifestyle series, Healthy Homes TV Australia. Meanwhile, Dan ‘Foredan’ Reilly upscaled his carpentry qualifications and is now a qualified Master Builder. For the past two seasons of The Block, he has worked alongside Keith as an assistant foreman. Dan and Dani have also recently launched design and construction company Red Door Project and have almost completed a two–year long renovation project in Melbourne’s Inner West. 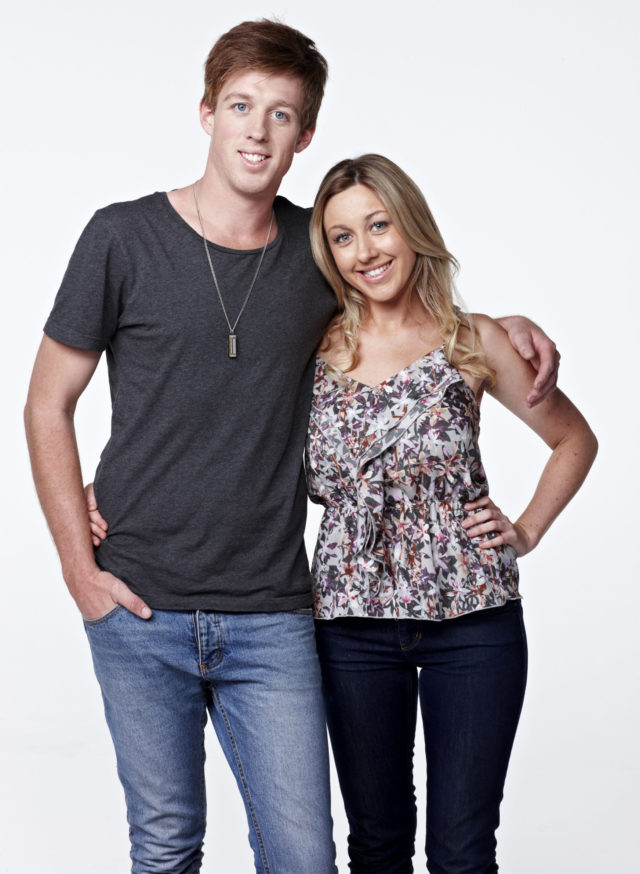 Since being on The Block, plumber Josh Densten and wife and hairdresser Jenna, have found a true passion for renovation, in particular interior styling and decorating. Jenna has completed a Diploma of Interior Design & Decoration at RMIT and in partnership with Josh, has renovated and built a handful of properties. They have also started their own style and design business Bicker Design Co., the name stemming from their trademark of bickering whilst on the The Block! They are currently ambassadors for Beacon Lighting where they launched the Josh and Jenna Range of lights and earlier this year featured on new renovation show, Reno Rumble. 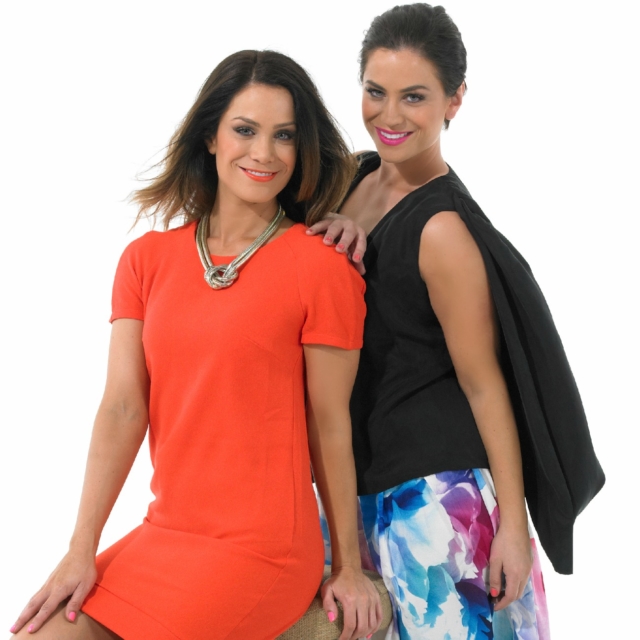 After a successful career in the police force, Alisa and Lysandra Fraser hung up their handcuffs for the pursuit of their dream, which kick-started with their appearance and winning success on the The Block. They now have a successful interior design business, are resident experts on our sister site Reno Addict and have collaborated with Grafico on a wallpaper range, United Artworks on an artwork range and Forty Winks on a bedroom range. 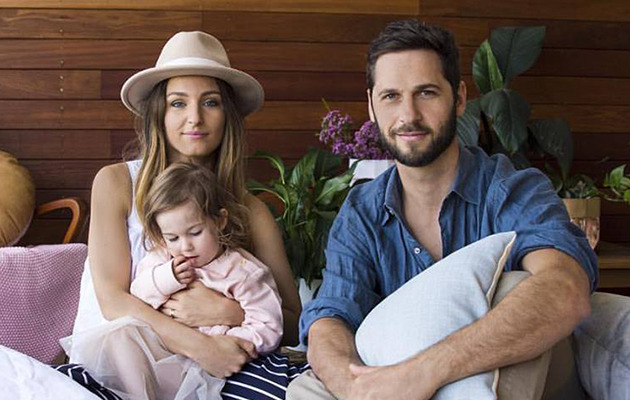 After their recent win on The Block, Shay and Dean Paine have launched the fresh and innovative design brand The Wild Creatives. Featuring an online shop and a range of interior design consultancy options, we’re confident this is only the beginning for the duo. 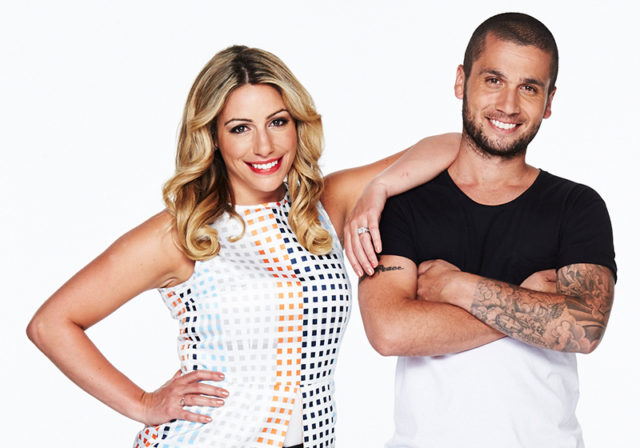 Since filming wrapped up Bec and George Douros certainly haven’t put down the hammer and nails. Bec completed studying at the International Institute of Home Staging and launched both Empire of Style, an interior design and consulting business, and blog Bec Marks The Spot, where she draws on her former life working in the beauty industry as well as her current life as a mini real estate mogul with husband George, who has been busy building and developing properties. The couple have also recently been appointed the first ever ambassadors for Melbourne based construction company Nostra Homes and style ambassadors for Australia’s leading homewares brand Adairs. 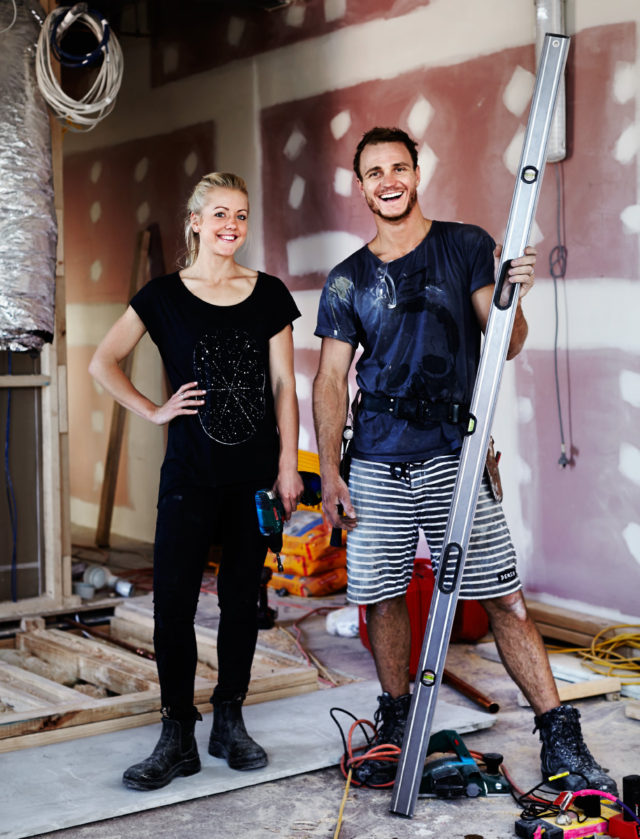 Now running their own construction, renovation and styling business, Diverse Design and Construct, qualified carpenter Kyal Demmrich and his wife, physiotherapist and style-guru Kara help transform clients’ visions into a beautiful and practical reality. They are also brand ambassadors for leading tile manufacturer Beaumont Tiles and clothing brand Bisley Workwear and starred in this year’s debut season of Reno Rumble.

After appearing on The Block, plasterer turned architecture student Matt Di Costa and teacher Kim Owen got straight into designing and project managing a Perth build. Since then they’ve gone on to design many other projects, landed their own TV show Matt and Kim to the Rescue (exclusively shown in Perth) and Matt also launched polished plastering business, Sky High Renders, for archirectural wall finishes and polished concrete custom furniture. They also gave The Block another crack, however got eliminated in the first round of The Block Triple Threat. 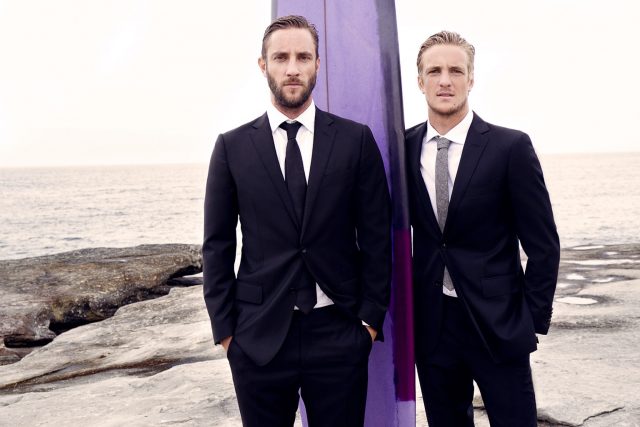 With the The Block win under their belt Simon and Shannon Vos have remained busy. Builder, plumber and site foreman Simon opened his business VOSA, where he offers a complete start to finish service, from interiors to building and everything in between. Meanwhile Shannon has been studying interior design and now runs Vos Creative, where he provides interior design services, consulting and even writing. However, for those hoping to see them together again never fear, there are talks for a TV show! 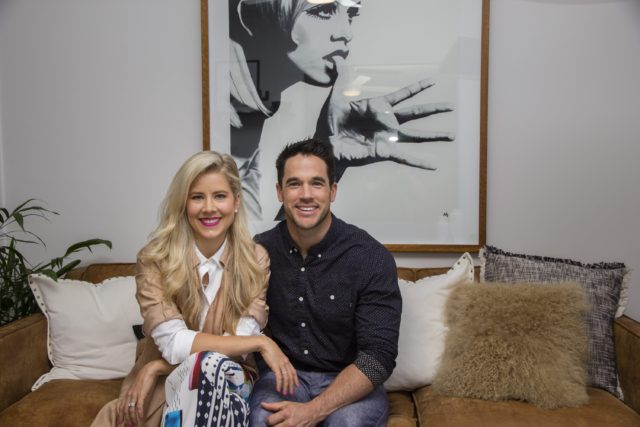 After achieving the most number of room wins Michael and Carlene Duffy were destined to keep renovating. They founded Cedar & Suede, a design and construction service and candid renovation and design blog with video focus and also appeared in the inaugural season of Reno Rumble. They now have partnered with DecoRug, Homeworld Helensvale, Dri.Glo, Domain, and Open Colleges in a range of capacities.