Young Melbourne interior designer Oliver Davis has been making a name for himself blending luxury and sustainability, since launching his own practice early this year. 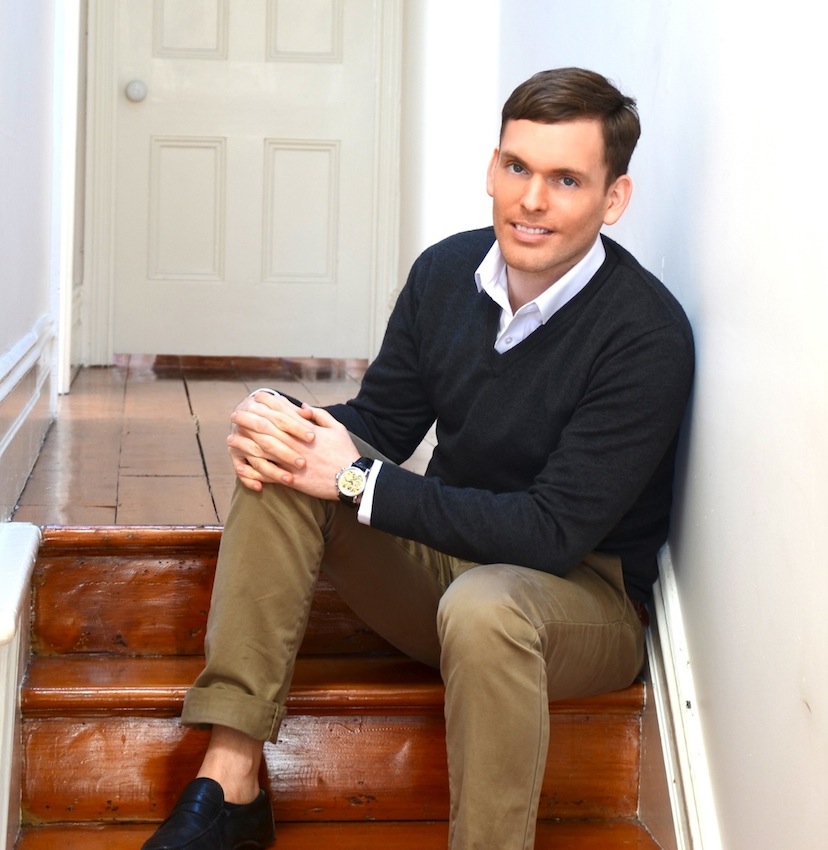 As the son of an anthropologist and political geographer, he spent a nomadic childhood travelling to exotic locations and soaking up a diversity of architectural styles. “I remember when my Dad was involved in mapping the Thai/Burmese border, my family stayed for a month or so in the palace of Thailand’s Princess Mother in Doi Tung. It was a fascinating residence that mixed traditional influences with contemporary finery. It’s hard not to be influenced by these sorts of things when you are exposed to them from such a young age,” he says. 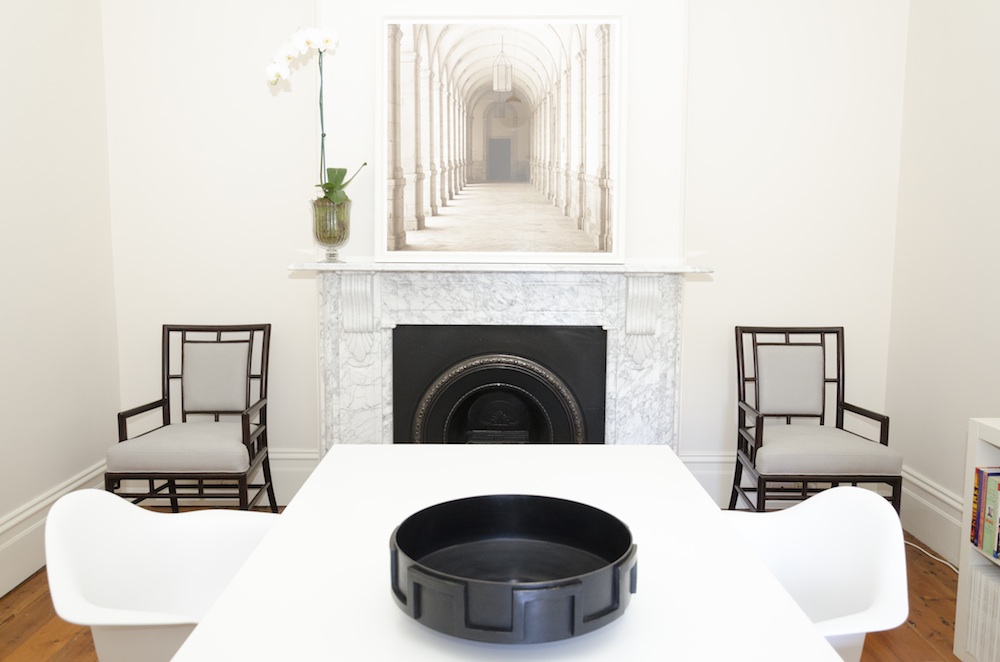 After finishing his interior architecture degree, he completed a degree in sustainability, which made perfect sense to him. “First and foremost I’m passionate about beautiful spaces, but it seems obvious to me that beauty and sustainability go hand in hand. My clients are increasingly conscious of being ethical consumers; they want to know the story behind each beautiful piece, how, where and by whom it was made. It is my job to know these things and if I can’t find exactly what I’m looking for, I’ll design it myself and have it made locally. Fortunately, these days a sustainable fit-out does not need to come at the expense of a beautiful design aesthetic. You can have both and you should.” 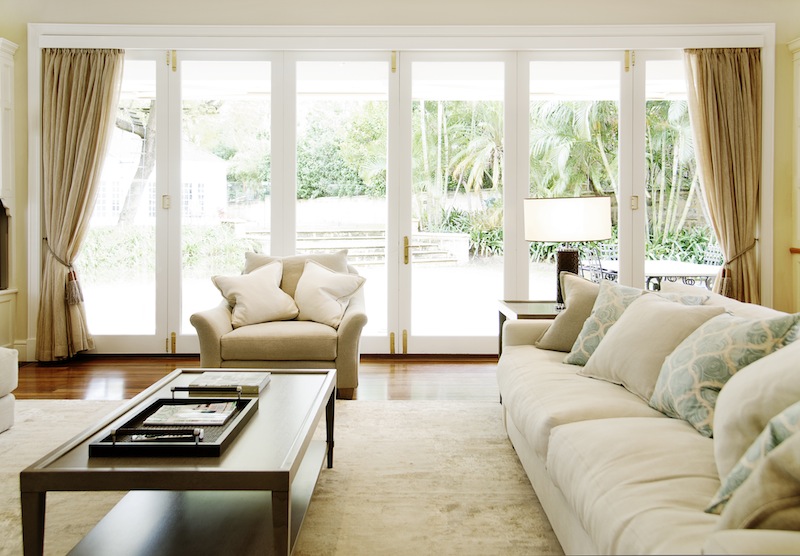 Having previously worked for brands such as Hermès and Cavit & Co, Oliver is no stranger to luxury, but no 2 of his jobs are the same and he doesn’t have a signature ‘look’. “Every job is different and each client relies on me to deliver a finished product that reflects their own personality and sense of style. Often, I will be approached by a client who has a semi-formed idea of what they want to achieve. It’s up to me to interpret that and deliver an outcome that is unique and personalised.” 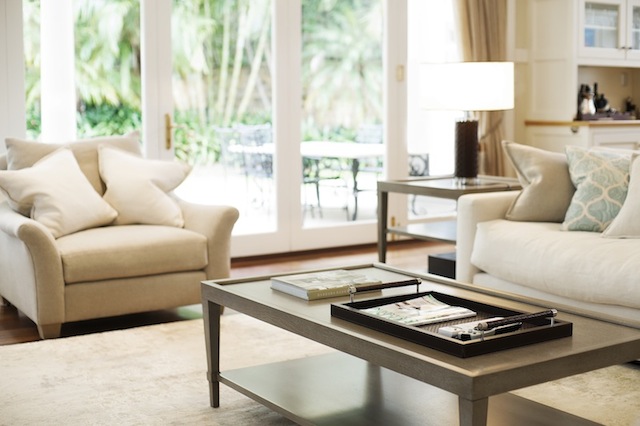