We’ll be honest. When we heard Twitter was unveiling new Australian headquarters, we didn’t expect it to be so beautiful. So effortlessly stylish. Located in Sydney’s CBD, the office was officially opened on Friday by New South Wales premier Mike Baird and the interior is next level. 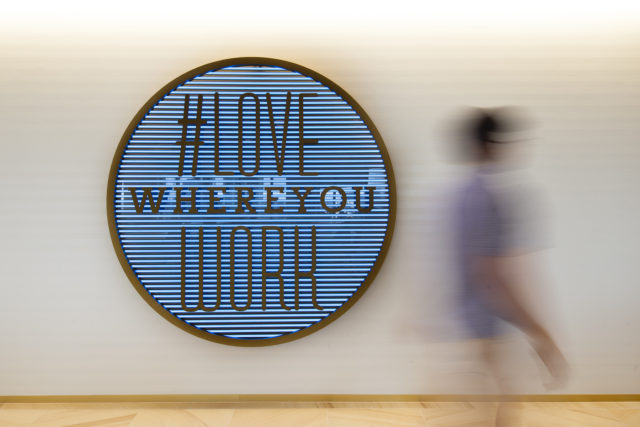 The fit-out pairs a relaxed beach vibe with panoramic city views – literally the best of both worlds. 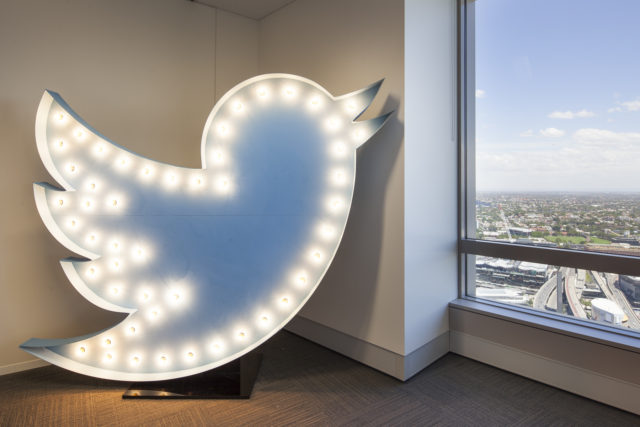 From the large gold Twitter bird upon entry, to the #LoveWhereYouWork neon sign and touching tribute to fallen cricketer Phil Hughes, the space is filled with the kind of personal touches rarely found in corporate spaces. The Phil Hughes tribute with selected tweets from the #putoutyourbats hashtag

The office’s open plan design embodies the transparency that is central to Twitter – they literally practice what they Tweet. Hand painted by a Sydney artist, this feature wall depicts the company’s core values via a stylised series of Tweets One of the meeting rooms 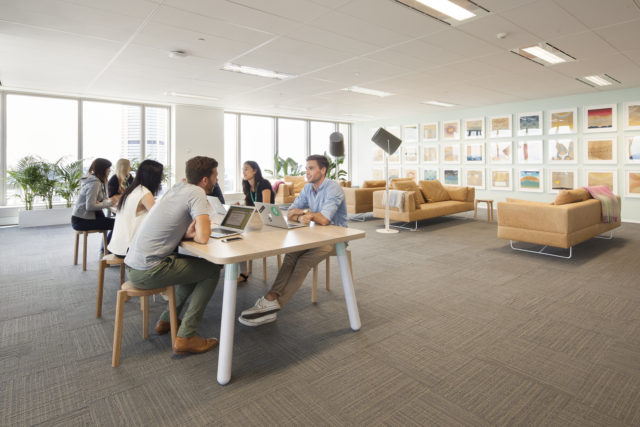 All we want to know is, when are they hiring? Follow the chatter via the hashtag #SpreadOurWings. The Boathouse: From cafes to a popular homewares shop! Hallway ideas: How do I furnish & style a long space? Small bathroom ideas: An incredible before & after 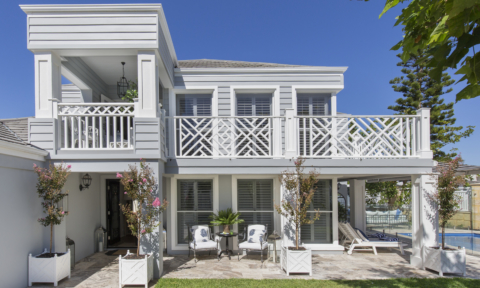 Home trends 2020: what to know if you’re renovating

A peek inside a classic-luxe Taiwanese apartment 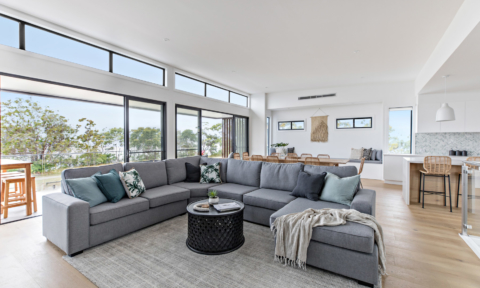