The Duke of Clarence, a 19th century-inspired English tavern, has open on Sydney’s Clarence Street and as a Pom, I can tell you, it’s very authentic! And like many Poms, a real English pub is one of the things I miss most about home, so I’m loving everything about it! 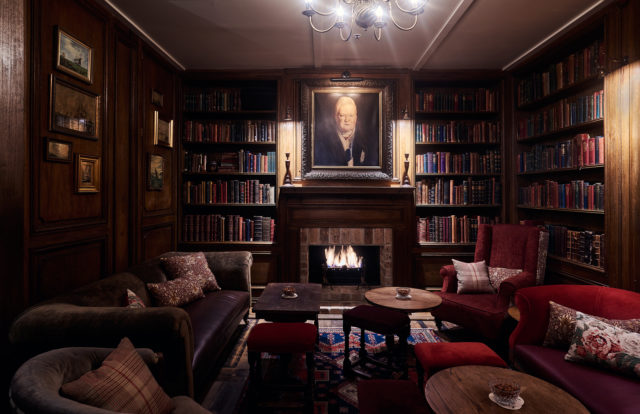 A team have meticulously scoured the UK for furniture to ensure the experience is authentic as possible, finding many original pub items over 100 years old. The building materials have been sourced from pubs, churches and warehouses around England, with the lights, panelling and stained glass all making their way across the Indian Ocean. The foorboards even date back to the 1850s. 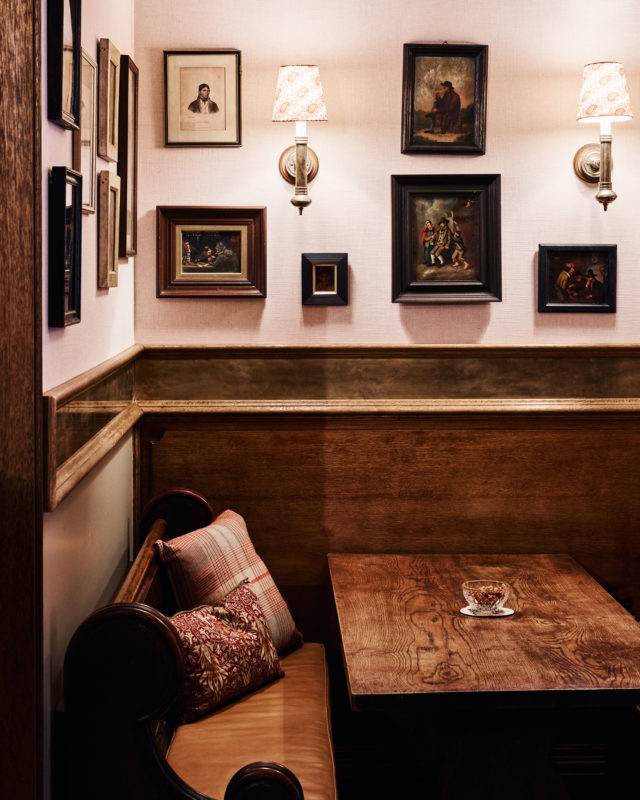 Created and led by Mikey Enright and Julian Train, the world-class team behind multi award-winning gin bar The Barber Shop, The Duke of Clarence will offers a quintessentially British experience in the heart of the CBD. It has been designed in collaboration with famed UK set designer Sara Mathers, who has worked on Moulin Rouge and Ned Kelly among other hit movies. 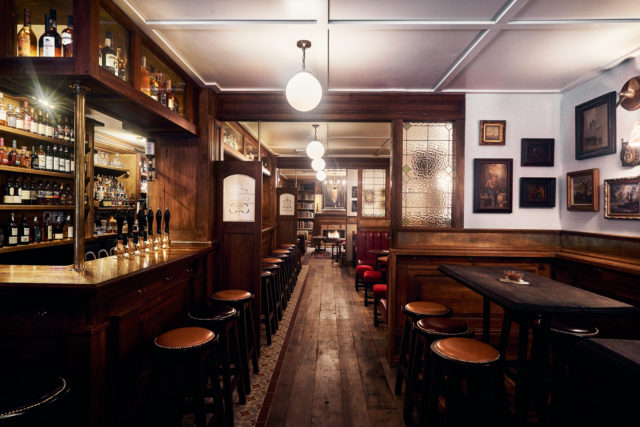 Nestled in the hidden alleyway next to The Barbershop, the exterior is warmly lit, with flowers hanging from the ceiling and aged timber stairs welcoming guests into the venue. In pride of place at the entrance is a painting of the pub’s namesake and mascot, The Duke of Clarence. Inside there’s a 12-metre-long timber bar with oak wood panelling and stained glass, a library corner and fireplace. 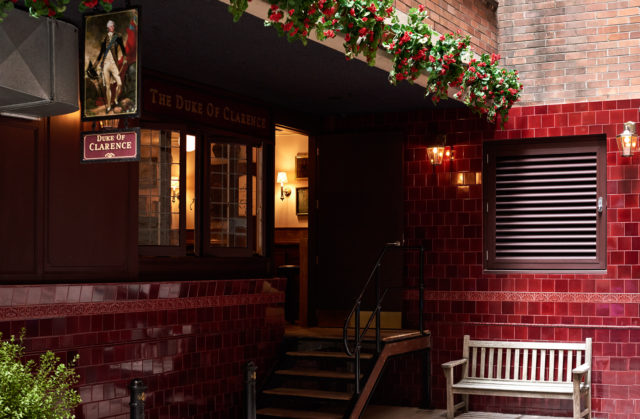 “Everyone asks me what I miss most about England, and my answer is always ‘a proper pub’”, says Mikey, who hails from Liverpool. “This is everything I’ve ever wanted in a pub; a real English boozer where reading the paper over a pint is as welcome as a round of extra dirty martinis. It’s going to have great tunes, perfect lighting and enough spirits to keep the most distinguished ladies and gents satisfied.” 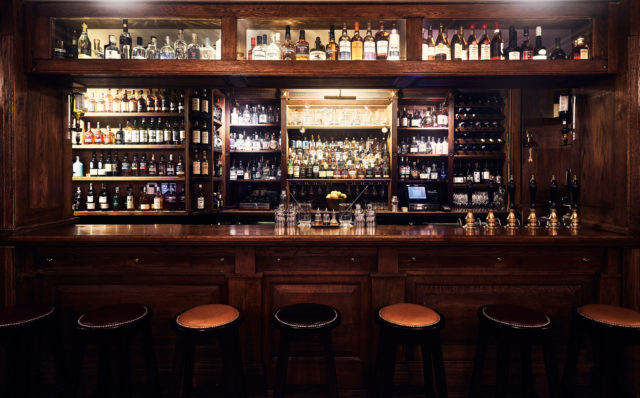 The Duke of Clarence will offer a comprehensive and diverse drinks selection, including a 500-strong lineup of spirits from the British Isles. Beer will be served from ornate beer taps sourced from England, with a heavy focus on cask ale. “The Clarence is a homage to the days gone by,” he adds. “But we want it to feel as fresh and forward-thinking as it is nostalgic, so the drinks will very much reflect this.” Guests can expect classic cocktails, treated with Victorian-era twists or rotovapped with ingredients that were used during the time of Charles Dickens. 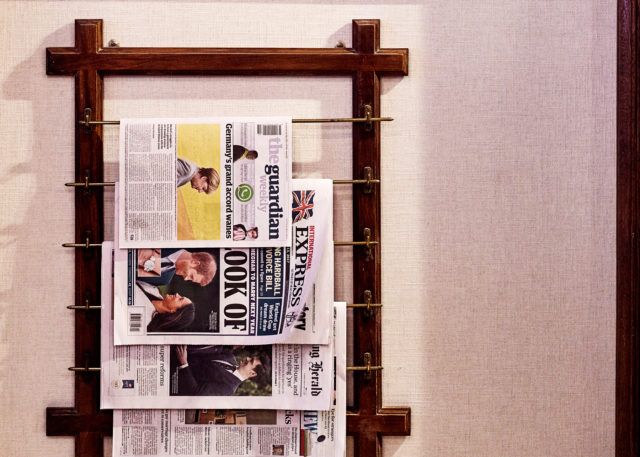 In terms of food, there’ll be classic pub cuisine with a clear British sensibility. The team have engaged consultant and fellow Liverpudlian David O’Brien (ex Merivale) to create the menu, drawing on his cherished memories growing up around pubs in Northern England.

The pub is named after the Duke of Clarence, who went on to become King William IV, monarch of England. His reign saw several powerful reforms; the poor law was updated, child labour restricted, slavery abolished in nearly all the British Empire, and the British electoral system refashioned by the Reform Act 1832. Clarence Street was named after him, and now, he even has a Sydney pub in his honour.