Sydney artist Diana Watson never imagined one of her paintings could end up with a worldwide audience but that’s just what happened when Warner Bros approached her about licensing one of her images for their upcoming film Collateral Beauty. Released in December this year, the film is an indie drama set in New York starring Helen Mirren, Keira Knightley, Kate Winslet and Will Smith. 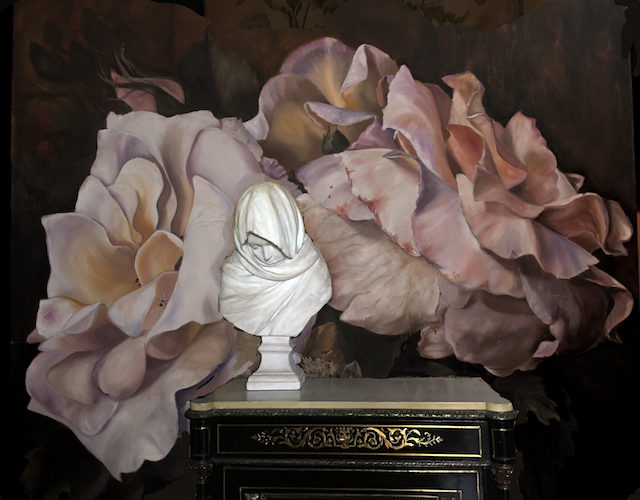 “I got an email from LA from someone who works for Warner Bros who had seen my work on Pinterest,” says Diana, who has seen much interest in her wall murals since putting them on the social media platform. “My wall mural business happened when I Photoshopped my paintings into interiors and out of that a wallpaper business has grown.” Although the film studio aren’t paying her for or crediting her work, Diana said the opportunity was too wonderful to pass up. “I have been painting for a long time. I studied commercial art and fine art when I left school a million years ago. I worked in advertising as a fashion artist before motherhood and when my kids were older I had time to do what I wanted to do. I’ve been a working artist for 20 odd years now,” says Diana who explains Italy is a huge source of artistic inspiration for her when creating her beautiful works. 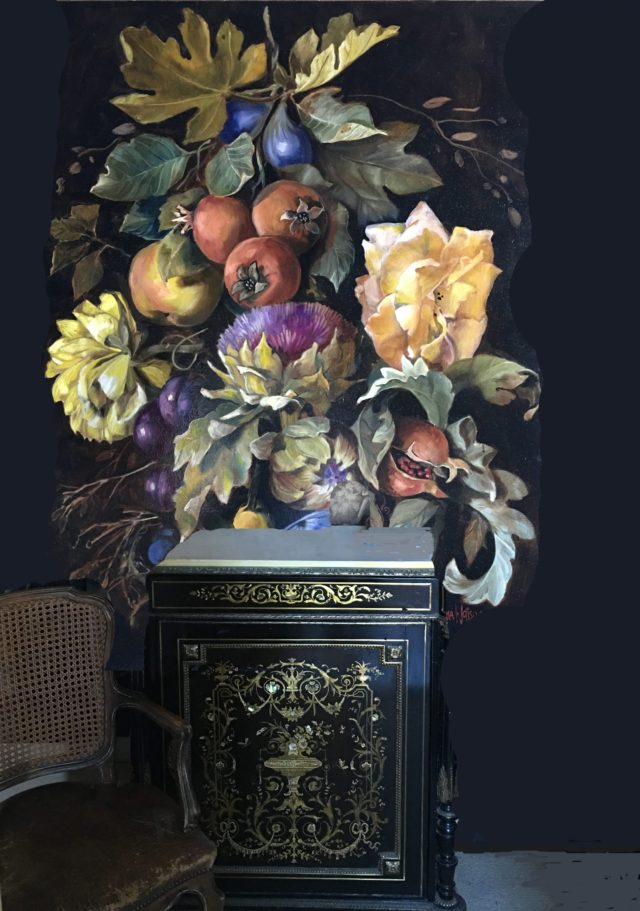 “I had an Italian grandmother and because I was in the fashion business for a while, I went to Italy regularly. I am always so happy every time I arrive in Rome and find it a constant source of inspiration. I look to nature too.” Custom made, Diana’s wall murals are a fabulous alternative to paint or even conventional wallpaper and are available here. Plus, check out more of her work here.

Quick colour guide: Which ones work best in each room? 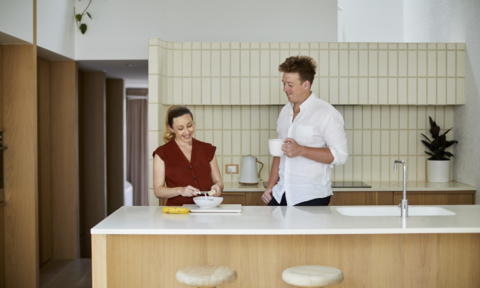