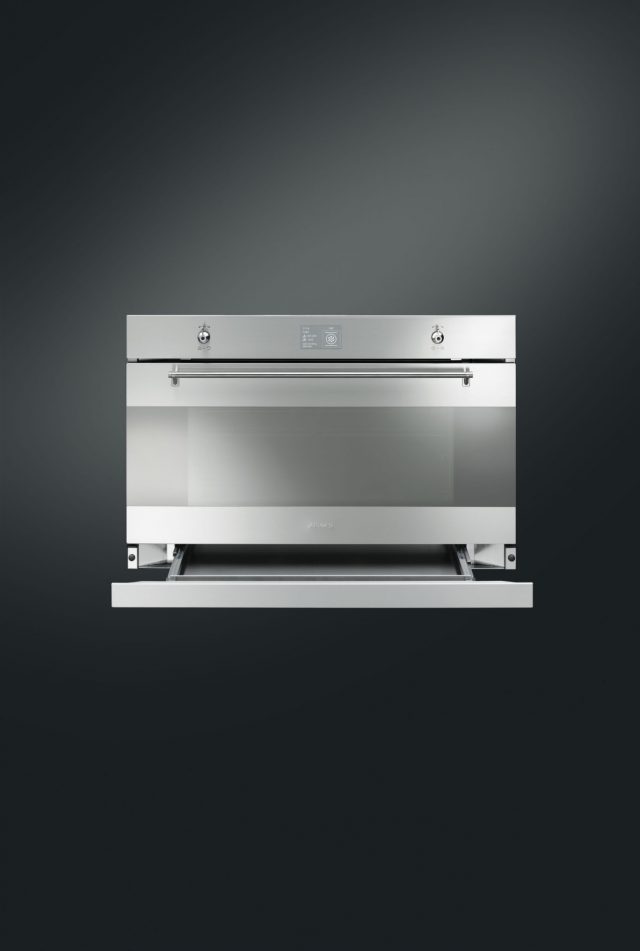 With the SAP3900X, labour-intensive cleaning is also a thing of the past, with the generous 90 litre capacity pyrolytic oven having a three-hour cycle for heavily soiled oven interiors and an eco-energy-saving 90 minute option that is tailored to lightly soiled ovens.

The Smeg SAP3900X retails at $4990, for a list of stockists and more information visit the Smeg website here. 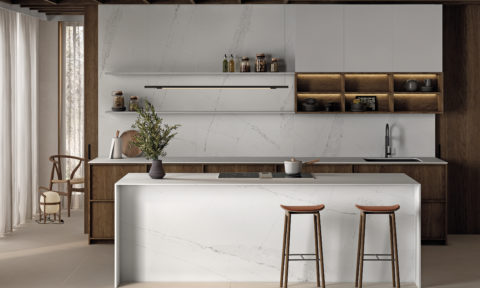