“It’s a pretty simple thing,” says Ryan Melder, “we make products from materials that are destined for landfill – anyone can do it, it’s just about having the motivation make it possible.” This is the humble nature of the Melder family and, in fact, the whole story around their recycled furniture and homewares business, Mulbury. 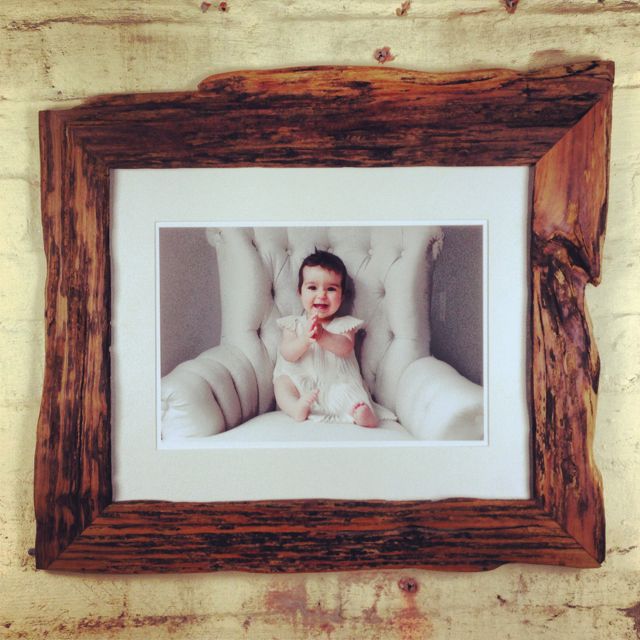 After years in the building industry, Gerry Melder became disillusioned by it – he’d been let down by too many contractors and had seen far too much beautiful timber go to landfill. Having always considered the environment, Gerry saw a way to make a positive out of this negative situation; turning to what he knew – “woodwork, design and construction” – he took the material destined for the dumpster and made it the source of his next venture. Thus, “Mulbury was born.” 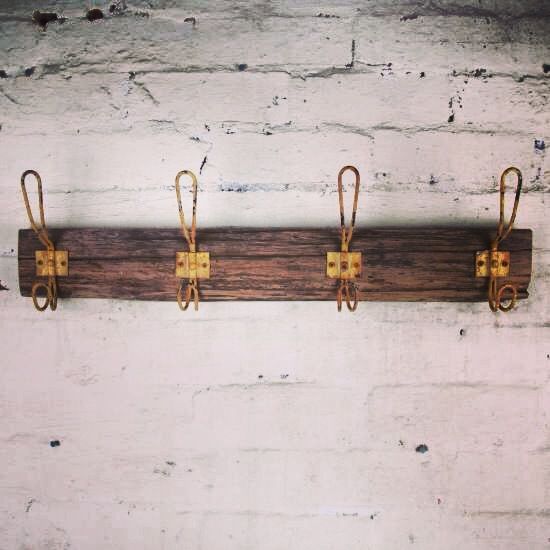 It started with country style wooden animals, other decor products and furniture crafted in the backyard shed and sold at local craft markets. With such a strong determination to “reclaim and recycle” though, Gerry even began making picture frames out of the offcuts from furniture, and that’s when things really got going. The recycled timber picture frames were a hit. 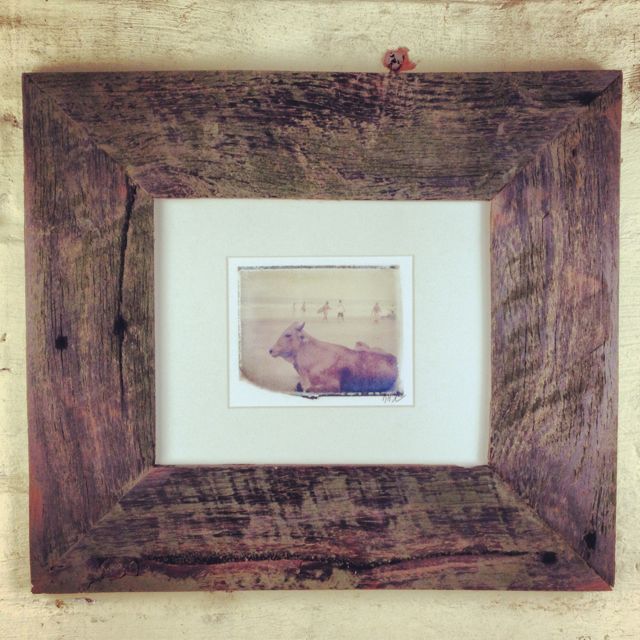 From there, business quickly grew and eventually Mulbury moved from the markets to open a showroom and began retailing at their workshop in Melbourne’s Highett and online. Now it’s an even bigger venture and they stock “industrial furniture, designer lighting, handmade homewares and ancient architectural artefacts from exotic locations around the world.” As long as a piece is original and practical, the Melders will consider it for Mulbury, then it’s based on meeting the makers and getting a “gut feeling.” “It’s probably the more risky way to go,” says Ryan, “but hey, it’s served us pretty well so far.” 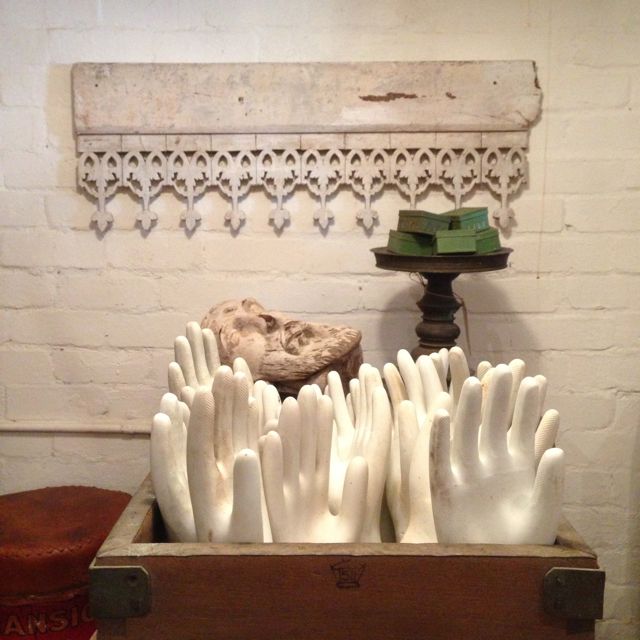 While it might be a bigger venture than first anticipated, the frames remain “the heart” of Mulbury and the Melders are still grounded by a down to earth attitude towards the whole operation. As Gerry puts it, the frames “are the symbol of Mulbury and from where our motto stems – Recycled, Reclaimed, Reborn.”

The good news is you can also shop online!

Interiors Addict contributor Tess is a Kiwi who recently made Sydney home. She loves writing, art and design.