The finalists in the Qantas Spirit of Youth Awards (SOYA) will spend an anxious weekend waiting to see if they’ve won a money-can’t-buy mentorship with design legend Marc Newson.

Up and coming furniture designer Henry Wilson is among the talented Australian finalists under the age of 30 in the running to receive financial support ($5000 cash and $5000 in Qantas flights), as well as a rare 12-month mentorship opportunity with Newson.

As one of the world’s foremost designers, Newson’s distinctive style can be discovered through an enormous range of designs, from watches and furniture to restaurants, recording studios, Qantas Club Lounges and even on the new Qantas A380. Marc believes designing in Australia helped his innovative work break the traditional design mould. “Coming from Australia and studying jewellery and sculpture, my design was self-taught and instinctive,” he says. Now with permanent exhibitions of his work in New York’s Museum of Modern Art, London’s Design Museum and the Vitra Design Museum in Germany, Newson has become one of the most sought-after designers in the world. 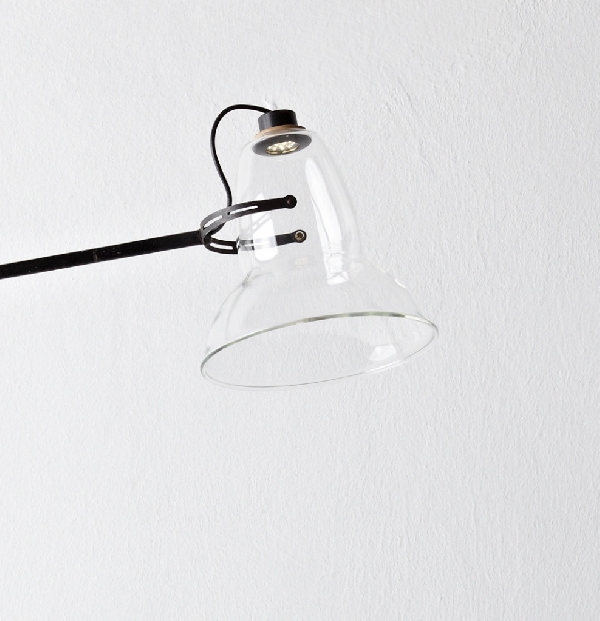 (Above) Lamp by finalist Henry Wilson 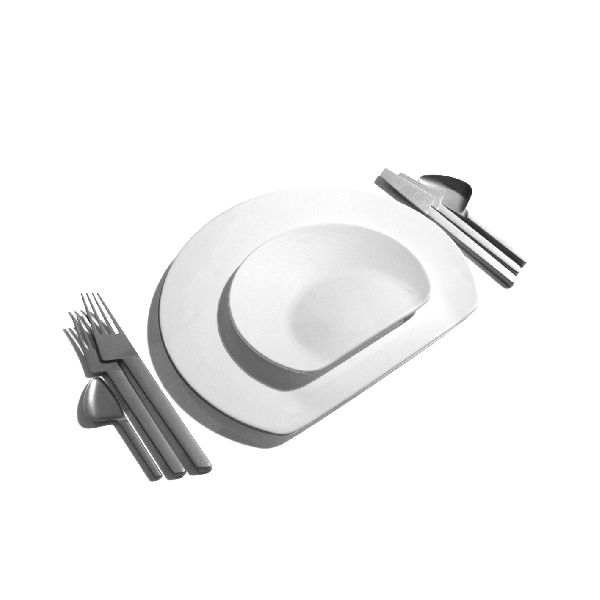 (Above) dinnerware by finalist Robert Rulli

Find a full list of the finalists in the Craft and Object Design category here. The winner is due to be announced next week.