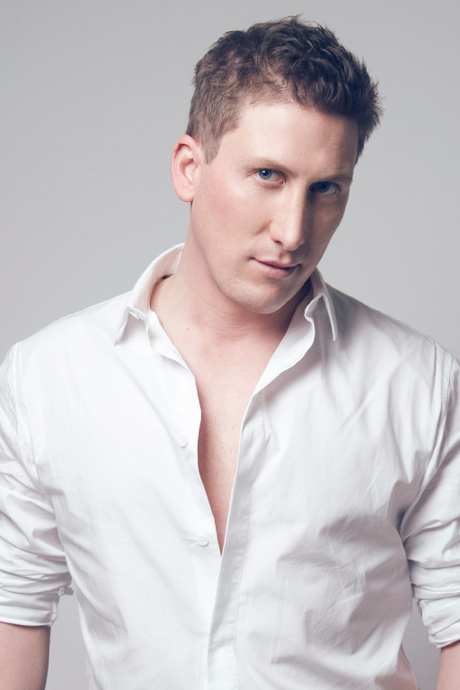 Incorporating beautiful vintage pieces has always been a feature of Hicks’ work and while importing many of these from the States, one thing led to another and the company now has a permanent base there. “For the past five years our office has had a love affair with vintage furniture,” says Hicks. “We incorporate select collector quality pieces in most of our work. Due to our relationships with suppliers in the US we decided to have a member of staff on the ground there to help with sourcing. From that came a couple of projects and now an office!” It was officially launched during the Legends of the La Cienega design event which they took part in.

David, who has already been to LA twice this year, has an architect over there managing projects so the logistics are surprisingly easy and the international exposure has been fantastic. “We are suddenly seen as an international design company and are receiving some amazing job enquiries that we would probably not get if we were just based in Australia.”

The style of work doesn’t change between countries, as one might expect. “I like to think of the work we do already being of an international standard so it could really belong anywhere in the world,” says David, who prides himself on a signature modern luxe look. While some LA designers are also going for this look, he says they tend to be over the top and not very European in their detailing. “This is where I see our design fitting into a niche. Our clients over in LA are a lot more private about what we are doing for them. It is strange as they are much more into self promotion but when it comes to their homes they are more closed.”

David knew he wanted to work in interior design from a very young age so it was natural that he should study it. After working for major design firms, he started his own ten years ago. He describes his look as being about quality, not just of materials and finish but the actual design. “It is about informed design choices, the mixing of styles and periods, the knowledge of detail and how materials go together, rationalised space planning and curated objects.” His work is modern and streamlined yet soft and luxurious while being a little nostalgic. “It’s the new luxury,” he adds. 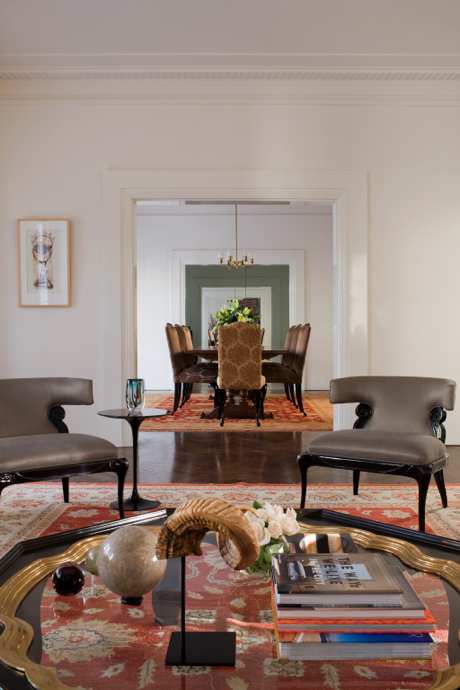 His favourite project of the year so far is a large house which is about to complete after three years of work. Having done the architecture, interior design, decoration and garden design, it will be a joy to finally install the furniture next month. The company currently has a number of residential and retail projects on the go and David says the variety allows for a great cross-pollenisation of ideas which enriches the work.

The state of interior design in Australia is great, with many talented people in the industry, he says. What is lacking is access to “a wide world of wonderful product”. He encourages designers to look beyond what’s available locally and treat the world as their library. Or you could create your own. He has a rug range with Cadrys being launched later this year and his own design sofas are available via his website. 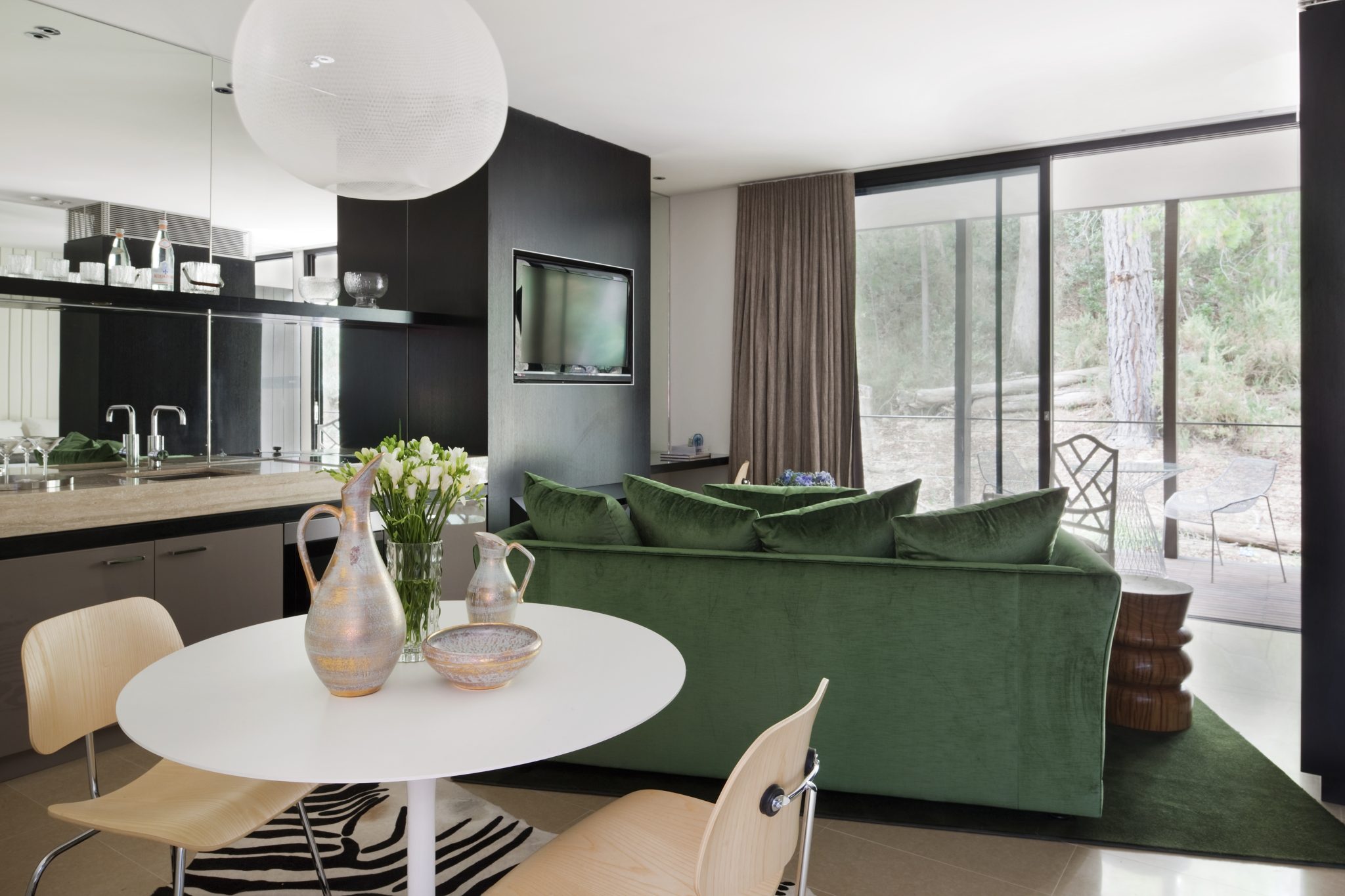 Being judged one of the top three design practices in the country in the recent Belle | Coco Republic Interior Design Awards is an achievement he is very proud of. “It is pure passion that got me into the business and it’s what keeps me here today,” says David. “I respect other designers who own their look and don’t change it for fads or fashion. There really is nothing right or wrong in design, it’s all about what you like. If you like something then own it, it doesn’t matter if it’s been done before or someone does it after you, just be the best at it and put your spin on it.” He also admires designers who are good at self-promotion in a country where he says this isn’t easy.

David lives in a Melbourne apartment he was lucky enough to design from scratch. The interior designer’s dream? “It is a vast space of travertine-lined floors and minimal finishes. Within this modernist-inspired floorplan I have layered in my collection of vintage, antique and modern furniture and art,” he says. “It is an evolving space.” 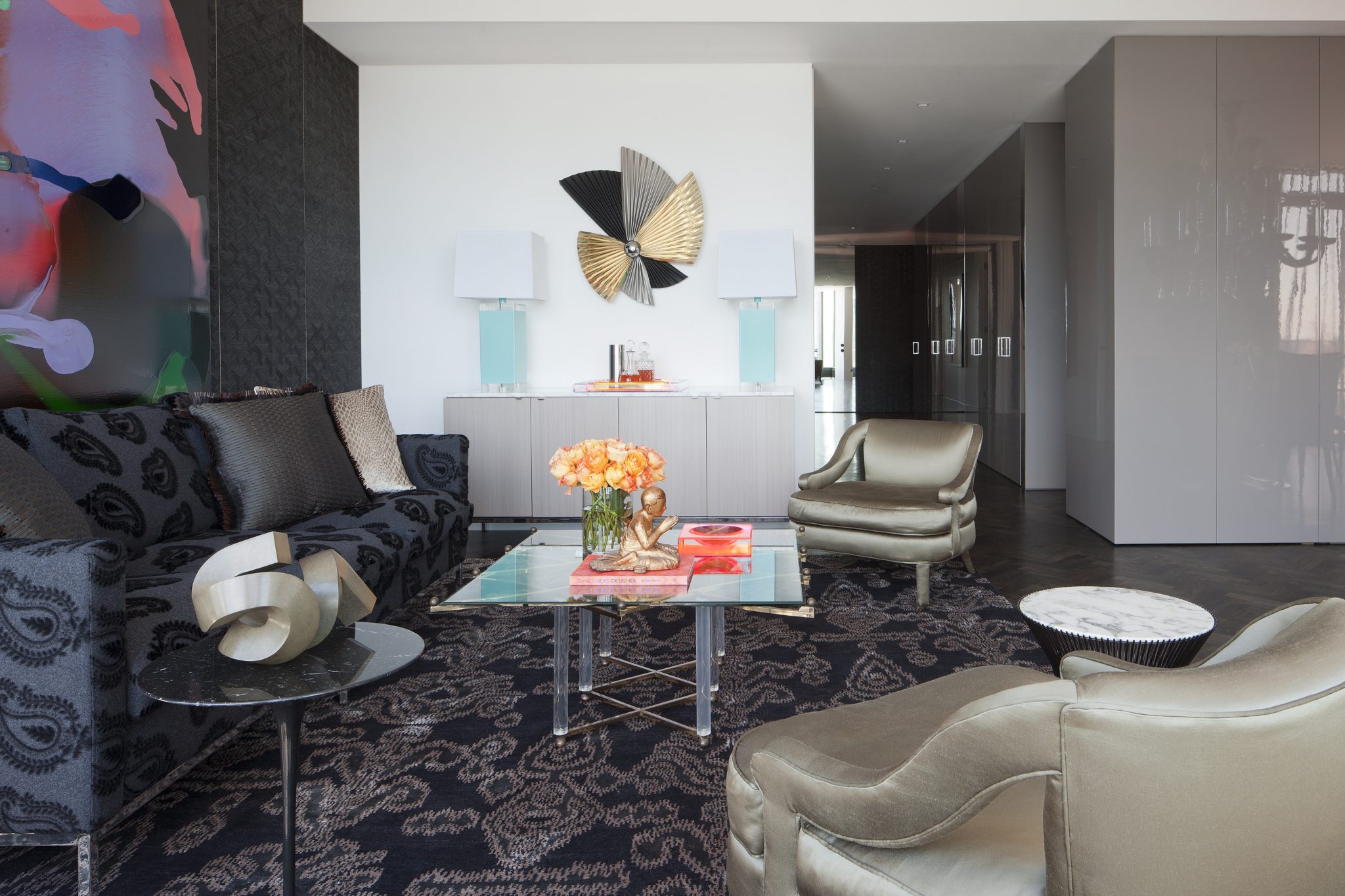 All photographs of David’s work by Shannon McGrath