Co-ownership is becoming an increasingly popular trend. Owning a property with others can provide improved purchasing power. This can be particularly useful in capital cities where it can be difficult to break into the property market.

It can also balance out the expenses of owning an investment property including ongoing repairs, maintenance and fees. Additionally, co-ownership can provide improved depreciation deductions, allowing more items to be depreciated at a higher rate. This is where a BMT Tax Depreciation split report can assist. 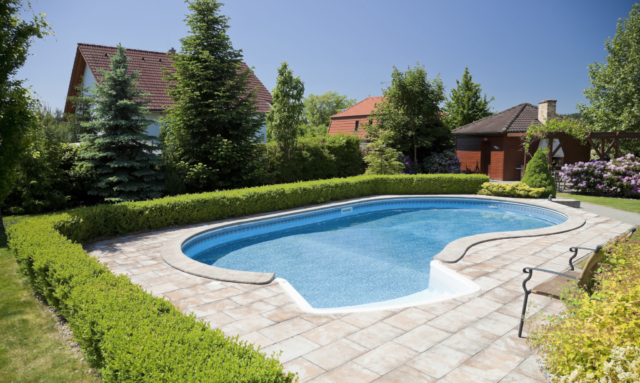 How does a split report work?

In a scenario where there is just one owner, legislation allows property investors to claim an immediate write-off for assets with an opening value of $300 or less. However, when an investment property is co-owned by two parties with a 50:50 ownership share, a split report allows the owners to each claim an immediate write-off for items where their interest in the asset is below $300. This means the owners can claim an instant write-off for items which are less than $600 in total value.

The same method can be used when applying low-value pooling. Where an owner’s interest in an asset is less than $1,000, these items will qualify to be placed in a low-value pool. This means they can be claimed at an increased rate of 18.75 per cent in the first year regardless of the number of days owned and 37.5 per cent from the second year onwards.

In a situation where ownership is split 50:50, by calculating an owner’s interest in each asset first, the owners will qualify to pool assets which cost less than $2,000 in total to the low-value pool.

Distributing the value of assets based upon the percentage of ownership first will increase the number of assets which investors are eligible to claim an immediate write-off or low-value pooling for. As a result, the rate at which depreciation deductions can be applied will be accelerated and the owners will receive increased deductions in the earlier years of ownership.

BMT’s split reports simplify this process and allow owners to get more from their investment. Each split report can also be provided in CSV format for easy importing into accounting software.

There is an option for owners who prefer a depreciation schedule without any split applied should this be required.