Baz Du Bois is a master builder and interior designer with over 30 years experience. As a popular co-host of Ten’s The Living Room, Baz has the unique ability to communicate his professional knowledge on design, architecture, renovation and DIY to the everyday homeowner. 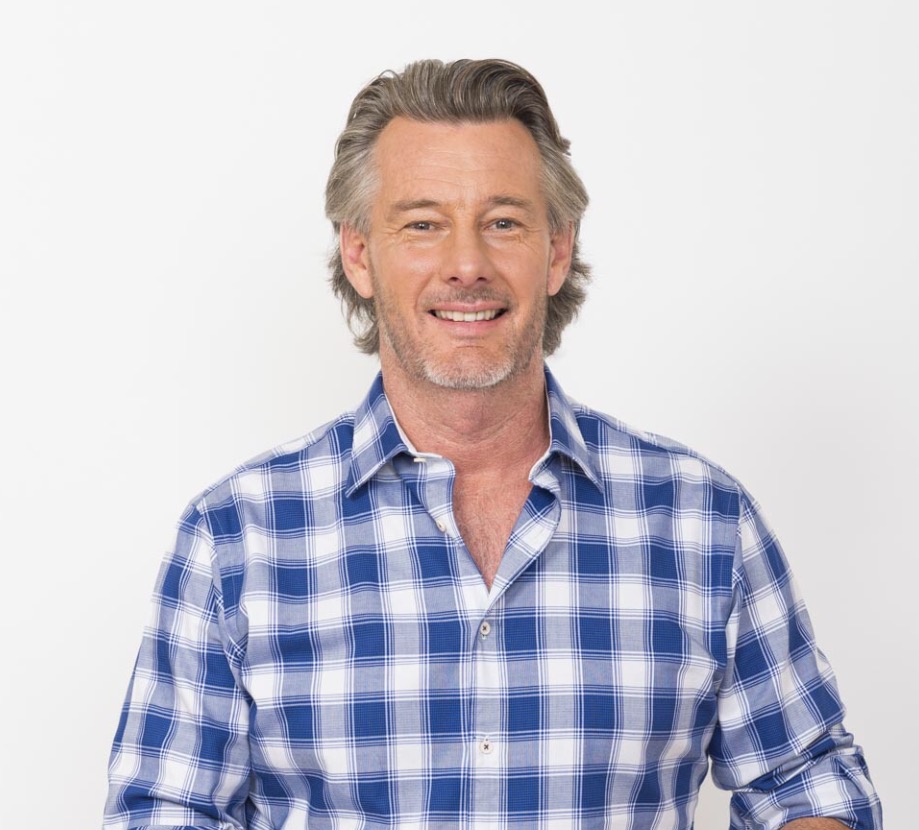 His skill set encompasses everything in the home, from the kitchen bench to the garage, and he has a passion for educating and empowering people to transform their living space into something truly special which helps them live a happier, healthier life.

Before appearing on TV, Baz had a hugely successful building career. Starting out as an apprentice carpenter, he soon progressed to owning and running his own building company before graduating onto renovating multi-million dollar waterfront homes.

Aged 46, he retired and for for five years, spent six months of each year sailing around the world on his yacht. But retirement was not for him, and in 2011, he become an expert mentor on Ten’s The Renovators.

Now you can catch him on The Living Room on Friday nights, where he heads up the ever-popular renovations segment alongside co-presenters Amanda Keller, Chris Brown and Miguel Maestre. He also runs his own interior design and strategic planning consultancy service.

Barry is an avid supporter of various charities that including the Cancer Council, R U OK? Day and the Salvation Army.

But perhaps his favourite role of all is being a hands-on dad to two-year-old twins, Arabella and Bennett. But don’t worry, his “other babies” — his motorbikes – remain a permanent fixture!

Got a question for Baz? Ask it here.